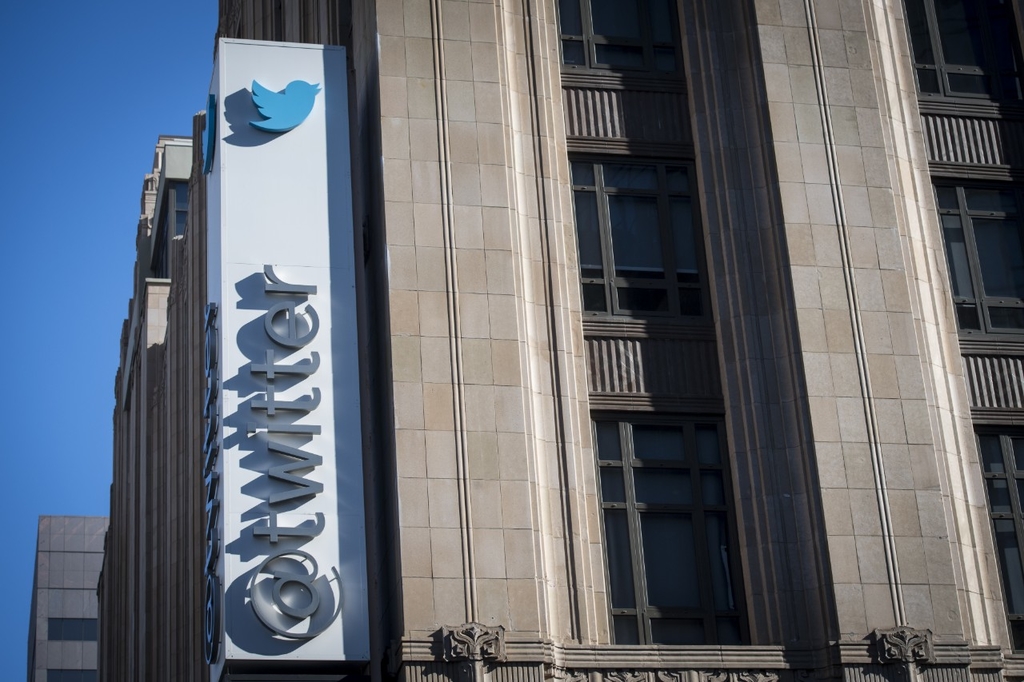 Twitter said it used phone numbers and email addresses that some users uploaded for security reasons to target them with ads.

The company said this was “an error” and that the information should not have been used for ad targeting. “We’re very sorry this happened,” Twitter wrote Tuesday in a blog. It didn’t say how many users may have seen ads because of this activity.

Twitter offers an ad product called “tailored audiences,” which lets advertisers upload a contact list of customers that the company then matches to existing users on its social network through phone numbers or emails. Twitter said it accidentally matched some of these customer lists with similar information that users shared with the company for security reasons, such as two-factor account authentication.

Last year, Facebook Inc. was also found to be using personal information uploaded for security purposes to target people with ads. The Federal Trade Commission ordered the social-media giant to stop the practice in July as part of a $5 billion privacy settlement.
--Bloomberg News