Twitter Blue will cost $2.99 a month for access to tools including the ability to rescind tweets and organize posts
READ THIS NEXT
Twitch expands brand sponsorships on non-esports content 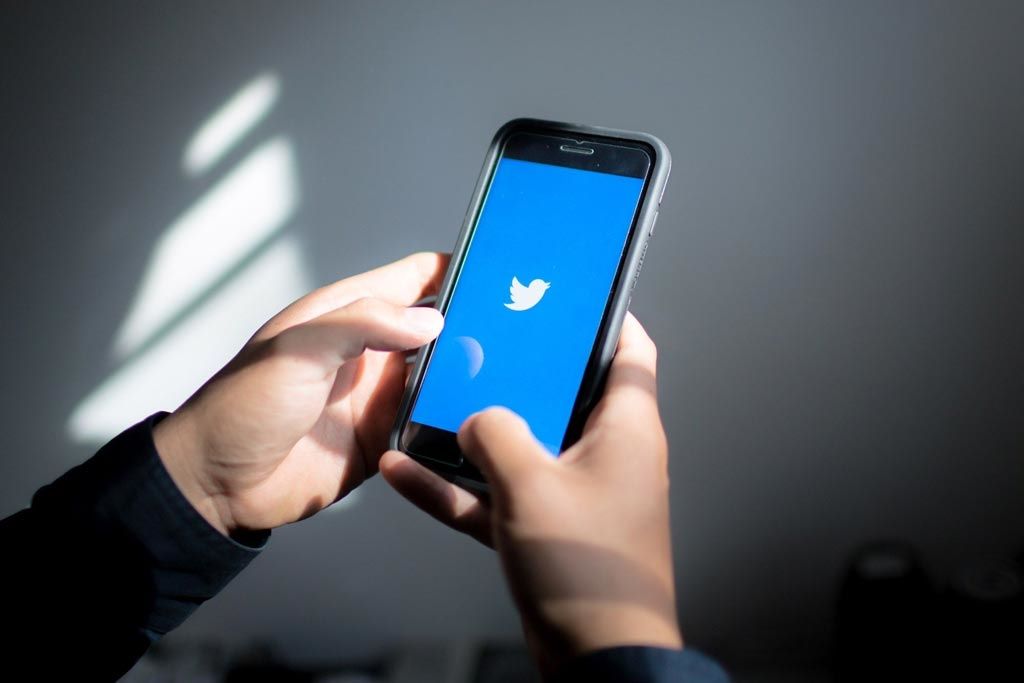 Dubbed Twitter Blue, the product will cost $2.99 a month for access to tools including the ability to “undo” a post before it goes out publicly, organize bookmarked tweets into folders, and more easily read long tweet threads. Subscribers will also get faster service for customer-support claims, can choose from new app colors and will have the ability to modify the Twitter app icon on iOS devices.

The subscription model could help Twitter diversify its business at a time when the pandemic has underscored the risks of a heavy reliance on digital advertising. The company makes more than 85% of its revenue from advertising, with the remainder coming from its data licensing business. In last year’s second quarter, as the pandemic prompted lockdowns around the world and led to event cancellations, Twitter’s sales fell 19%. Twitter Blue could provide a more consistent, albeit smaller, revenue stream.

The product suite is being pitched to the most prolific of Twitter’s 200 million daily users, including journalists, social media managers and those who use the site as their primary news source, said Sara Beykpour, the product lead in charge of subscriptions.

“Twitter Blue is aimed at customers who are our most engaged, our most passionate super users who really want to take their experience to the next level,” said Beykpour, who declined to estimate the size of the target group. “There is something special about this cohort that we’re really learning about.”

San Francisco-based Twitter has considered selling subscriptions for years, but until now hasn’t gone beyond internal testing and research. The service is only available in Canada and Australia at launch, but Twitter plans to expand to other markets soon, Beykpour said.

With the new service, users will be able to see long threads in Reader Mode, which displays multiple tweets as if they are a longer form of content without any engagement buttons.

The social network is also creating a dedicated customer-service queue to resolve subscribers’ complaints and offering paying users an “undo-send” option, which will let them set a short time window after they publish a tweet during which it can be recalled and edited. The tweets won’t be visible to anyone else until that pre-determined time window has expired.

This is different from an edit button, which many users have long clamored for. CEO Jack Dorsey has repeatedly said such a feature is unlikely, and there are concerns that Twitter’s ability to spread news quickly would make an edit button dangerous as it would allow people to change a tweet after it’s been widely distributed.

Beykpour said the undo-send feature “will help with some of the use cases” for an edit button, like typos, adding that the company wants to “start here and get feedback” before considering other options.

Eventually, Twitter would like to expand the subscription service to include more features or perks, and the company is researching additional products, Beykpour said. TweetDeck, a free service that lets users manage multiple feeds from one dashboard, could move to a “freemium” model, she said, which would mean offering the basic service for free while charging for premium features or access.

Some of Twitter’s subscription plans have previously been reported by Bloomberg, and other details were uncovered and tweeted by security researcher Jane Manchun Wong.

The company is building other subscription and payment products that will enable popular users to make money from their social media accounts. Over the past few months, Twitter announced a handful of tools for creators, including a tipping feature that lets users donate to people they follow, and a ticketing product so people can charge for access to the app’s live audio rooms, called Spaces.

One of the monetization projects the company is working on is a monthly subscription product called Super Follows, which will let people charge their followers for exclusive content, like tweets, newsletters or access to audio conversations. The company hasn’t rolled out the feature yet but is planning to offer three pricing tiers, at $2.99, $4.99 and $9.99 per month, said Esther Crawford, a senior product manager.

The additions could help Twitter compete with other social networks such as Facebook, YouTube and Snapchat, which are also seeking to lure creators with new money-generating products.

Twitter’s recent efforts to roll out payment options for creators was driven in part by the pandemic, Crawford said. With people stuck at home, the company pushed more quickly into public audio spaces as a way to let them connect online, and in turn that led to more discussions about helping users make money from their digital content.

“There’s also this on-the-ground reality that people are really hurting and there’s this digital, middle-class economy that’s still being created,” Crawford said. “I think Twitter can play a really big role in creating that.” 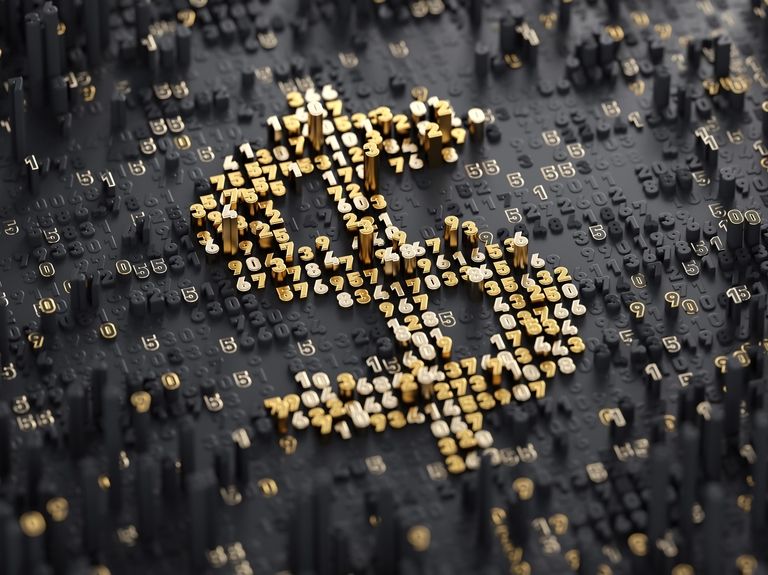 Inside the data companies rewarding shoppers for personal data