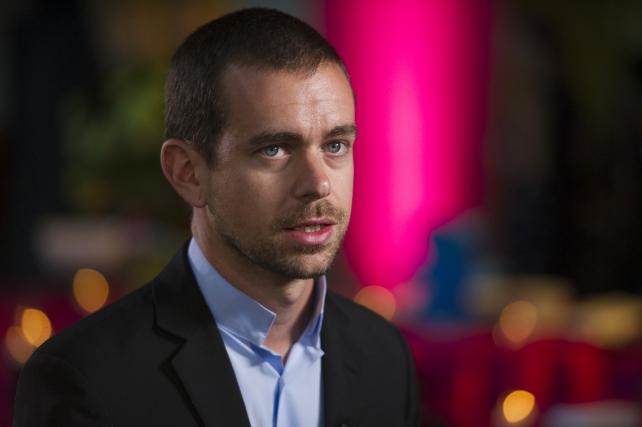 Twitter has regularly changed its own metrics for success, and the U.S. Securities and Exchange Commission is noticing.

Earlier this year, Twitter stopped reporting its number of timeline views, which measures how often people view their streams. The SEC in April asked that the company explain what alternative metrics it would use, according to correspondence with the agency released on Monday. The regulator also asked why Twitter doesn't give a number of advertisers or break out revenue per advertiser.

Twitter responded by saying that two of its numbers -- tracking changes in ad engagements and fluctuations in cost per ad engagement -- serve as a measure of user attention and demand. Because the company doesn't track its business using revenue per advertiser, those numbers aren't important for investors, Twitter said, according to the correspondence. The SEC advised the company on July 27 that it had completed the review.

Twitter is under pressure to increase its number of active users, as growth has been slower than expected. Timeline views used to be a metric that could gauge interest in the product. The company said it shifted the focus of its measurements because changes to its service -- which made it easier to navigate without leaving the main page -- had caused timeline views to decrease, giving a negative impression about growth even if the product had improved.

The SEC also asked about Twitter's increasing foreign losses, and whether the company should also disclose its foreign income-tax rates. Twitter said nothing unusual happened, but it would "monitor a need for any additional disclosures."

The agency also wanted to know if the San Francisco-based company could explain the different streams of revenue from advertising types. Twitter said it wouldn't break out those results, because the overall number "offers investors better insight to the operational effectiveness of the company," and the different ad types share the same distribution platform and can be bought together.