Now Twitter Is Losing Monthly Users in the U.S. 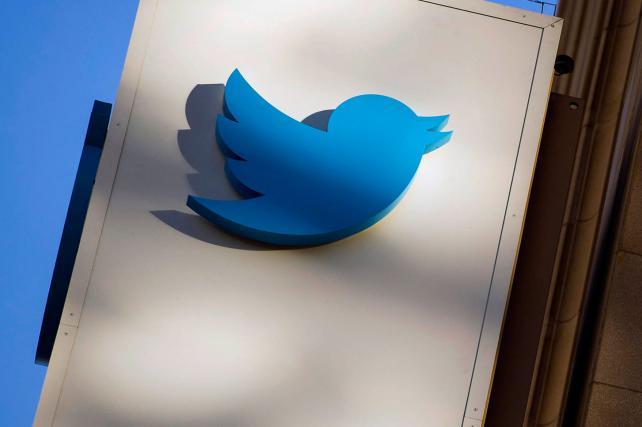 Twitter failed to attract more global monthly users in the second quarter, spooking investors looking for evidence that the company is on a sustainable long-term growth path. The shares tumbled more than 9% in early trading, even as quarterly revenue topped analysts' projections.

A long-term turnaround depends on Twitter expanding its audience. That number stands at 328 million monthly active users worldwide -- the same as in the prior quarter, the San Francisco-based company said in a statement Thursday. Revenue fell 4.7% and the company's net loss also widened, affected by a $55 million writedown of the value of its investment in SoundCloud, the German music streaming service.

Monthly active users in the U.S., Twitter's most important advertising market, declined to 68 million from 70 million in the prior quarter. U.S. advertising revenue also fell 7% to $335 million as it struggles to compete with Alphabet Inc.'s Google and Facebook Inc., which account for most of the growth in digital advertising.

"We don't have data that will explain a causal impact" of that shift, he said on a conference call.

Twitter is still working to prove that it can build a sustainable, growing business. After hitting a plateau with its user base and struggling with a slowdown in sales, the company started narrowing its focus, shuttering businesses and teams that didn't fit its goal of being a destination for live-event content. With a goal of reaching profitability, Twitter began investing heavily in video, aiming to draw a more mainstream set of users and premium advertising deals. The network now has a promising set of partnerships in its pipeline, but some investors are skeptical that Twitter will ever be much bigger than it is today.

"It's a niche platform,'' said Brian Wieser, an analyst at Pivotal Research. "It always was and always will be.''

Growing daily users, video advertising
Though its monthly audience failed to grow, Twitter said there's room for optimism because 12% more users are visiting the site on a daily basis than in the same quarter last year. The company declined to disclose a daily active user number or provide further details. But Twitter also said that it doesn't expect its overall sales growth to improve in the second half, citing "headwinds" related to products it's de-emphasizing.

Twitter reported a net loss of $116.5 million, or 16 cents a share. Revenue dropped to $573.9 million, though that beat analysts' average estimate of $537.2 million as the company drew more money from video advertising and its business selling data to third parties.

In the third quarter, Twitter said it expects adjusted earnings before interest, tax, depreciation and amortization of $130 million to $150 million. The average analyst estimate was $144.1 million.

Twitter's business troubles contrast with its increased profile in the political world, as President Donald Trump frequently uses the platform to reach the public in an unfiltered manner. Despite his daily fusillade of tweets, Trump hasn't helped Twitter's growth in its home country.

Amid heated political conversations, users have criticized Twitter for its handling of abuse and harassment on the site. The company has worked to improve its process for responding to reports. The company reported a 10-fold increase in the amount of accounts it "takes action on" each day.