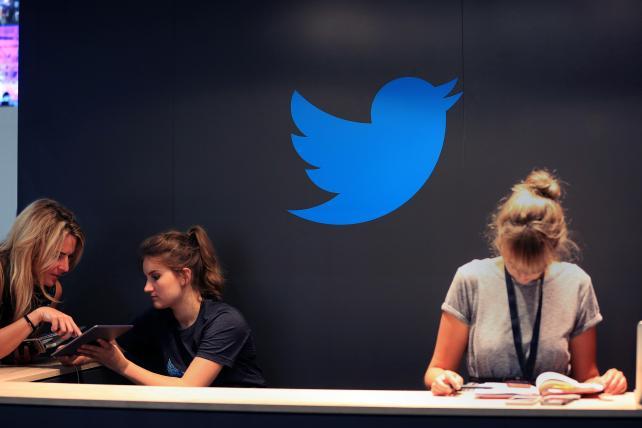 Twitter is halting its system for verifying users' identity, saying that the process has become "broken" and in need of repair.

A few years back, Twitter began placing a blue check-mark next to accounts whose users' identities had been verified -- a way to help distinguish legitimate accounts from bogus ones. The social-media company drew criticism for the process this week after it conferred a blue check mark on the account of Jason Kessler, who is credited with orchestrating the white supremacist rally in Charlottesville, Virginia, in August.

"Verification was meant to authenticate identity & voice but it is interpreted as an endorsement or an indicator of importance," Twitter's user support division wrote in a tweet. "We recognize that we have created this confusion and need to resolve it."

Twitter CEO Jack Dorsey also weighed in, saying that the management team should have communicated more quickly on its plans to fix the system. "We should've communicated faster on this (yesterday)," Dorsey wrote on his account. "Our agents have been following our verification policy correctly, but we realized some time ago the system is broken and needs to be reconsidered. And we failed by not doing anything about it."

In the aftermath of the Charlottesville rally, which left a counter-protester dead, Kessler used his Twitter account to call the woman, Heather Heyer, "a fat, disgusting Communist." "Looks like it was payback time," he wrote, according to reports.

Kessler currently tweets under the handle @TheMadDimension, and his account has a verified check mark. "Looks like I FINALLY got verified by Twitter," he wrote Tuesday. "I must be the only working class white advocate with that distinction."

Twitter says it verifies accounts of "public interests," which typically includes journalists, public figures and celebrities. The company has come under criticism for unclear disclosure of how verification is determined and inconsistent application of the marker.

Any user can apply for verification and Twitter has at times removed a user's verified status. Twitter removed the blue check mark from Milo Yiannopoulos, who BuzzFeed reported worked closely with white nationalists, before banning him from the platform last year. Yiannopoulos has rejected white nationalism in multiple talks and articles, according to a statement from Alexander Macris, CEO of Milo Inc., Yiannopoulos's new business venture.

Some of Twitter's own employees acknowledge that the company should have fixed the verification problem earlier. Ed Ho, general manager of Twitter's consumer product and engineering group, tweeted: "We should have stopped the current process at the beginning of the year. We knew it was busted as people confuse ID verification with endorsement."