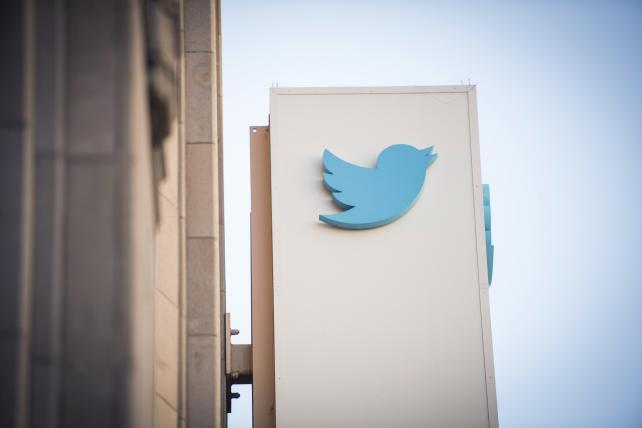 Twitter is joining Facebook and Google in banning advertisements for initial coin offerings and token sales on its social-media platform.

"Advertisement of Initial Coin Offerings (ICOs) and token sales will be prohibited globally," a Twitter representative said in an emailed statement Monday. "We know that this type of content is often associated with deception and fraud, both organic and paid, and are proactively implementing a number of signals to prevent these types of accounts from engaging with others in a deceptive manner."

The decision comes after Facebook banned cryptocurrency ads in January and Alphabet Inc.'s Google said it would ban such ads starting in June, as part of a broader effort to crack down on deceptive and misleading advertising on their platforms. Social-media platforms are keeping cryptos away as regulators cast an increasingly wary eye on the sector globally.

Cryptocurrency exchanges and wallet services ads will be limited to those that are provided by a public company listed on major stock markets, and in Japan, these will be limited to crypto exchanges regulated by the nation's Financial Services Agency, the Twitter spokesperson said.

Crypto ad bans on major social-media platforms has weighed on the cryptocurrency market. Bitcoin is sliding 6 percent today, approaching the $8,000 level, and is down more than 50 percent from an all time high of almost $20,000 in December.

Paid search sends less than one percent of traffic to cryptocurrency exchange sites, so the effect of crypto ad bans may be limited, according to research by website SimilarWeb, published Monday.