NBA Will Create Two Original Shows for Twitter to Live-Stream

Weekly NBA Pregame Series, but No Rights to Games 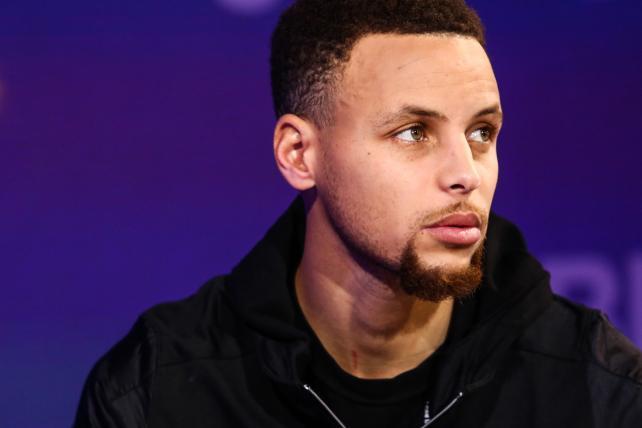 Twitter is getting an assist from the NBA to add two original programs to its live-stream offerings, but unlike its deal with the NFL, the social media platform won't be broadcasting actual games.

"We're excited about bringing live content to Twitter, which has proven to be an ideal destination for real-time sports conversations," NBA Commissioner Adam Silver said in a statement released by the companies. "We've seen technology bring fans closer to our game, teams and players in ways we could have only imagined a decade ago. This expanded partnership will help feed our fans' growing demand for the NBA by more deeply integrating the league across Twitter's many platforms."

As part of the deal, the number of NBA game highlights on Twitter will double from previous years, with ads to be sold against the clips. Highlights will also be showcased on Twitter's Vine video-sharing platform.

One of the new live-streaming programs will be a weekly pregame show, one that Twitter presumably hopes will keep people on its platform to talk about the game even though they have to watch it on TV. Details about the other show were not disclosed.

The programs will be available for either logged-in users or visitors who aren't signed in and might not even have Twitter accounts. The decision underscores Twitter's attempt to attract more monthly users, which have stalled just below 310 million.

Tuesday's news is just one of many live streaming deals made by Twitter since winning the rights to live-stream 10 NFL games for the upcoming season in a $10 million deal. The company has already sold over 60% of its NFL inventory to marketers.

Twitter CEO Jack Dorsey has been striving to sharpen the company's strategic plan and restore momentum to user growth. Earlier this month, Ad Age reported that Twitter was in the final stages of closing "about 10" different partnerships with media providers to live stream content on its platform.