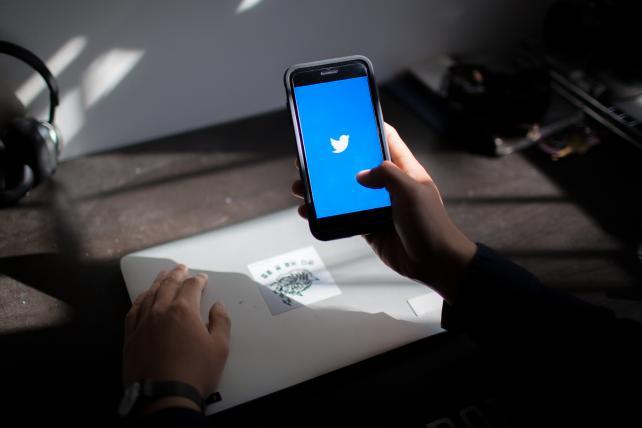 Twitter is working with researchers on ways to measure the health of discourse on the social network, part of a broader effort to clean up its service.

Academics, led by researchers at Leiden University, will develop metrics to assess the extent to which people acknowledge and engage with diverse viewpoints on Twitter, the company wrote Monday in a blog post. A second set of metrics will try to spot incivility and intolerance on Twitter. The team will develop algorithms that aim to distinguish between incivility, which can play an important role in political dialogue, and intolerance—like hate speech and racism—that's "threatening to democracy," Twitter said.

"If we are going to effectively evaluate and address some of the most difficult challenges arising on social media, academic researchers and tech companies will need to work together much more closely," Rebekah Tromble, assistant professor of political science at Leiden University, said in Twitter's statement.

Twitter, Facebook and other social media services have been criticized for spreading propaganda, false information and abuse online. They've also been blamed for increasing political polarization by letting people communicate with only like-minded groups.

In March, CEO Jack Dorsey asked the public to propose solutions to make Twitter more civil. Since then, the company has reviewed more than 230 proposals. It has also made other changes to reduce toxic conversations, by cracking down on more fake accounts and spam, and making it easier to report abuse. Its machine-learning algorithms are identifying more than 9 million potential spam or automated accounts a week.

Improving the quality of information and discourse on Twitter is key to the company's business. But investors have reacted negatively to some changes. Last week, the shares plunged the most in four years when it reported a drop in monthly users and predicted further declines as it continues to fight spam, fake accounts and malicious comments. Twitter shares fell 7.2 percent to $31.65 at 2:41 p.m. Monday in New York, the lowest price for the stock since May.

"Communication between people from different backgrounds is one of the best ways to decrease prejudice and discrimination," Miles Hewstone, professor of social psychology at Oxford, said in the post. "We're aiming to investigate how this understanding can be used to measure the health of conversations on Twitter, and whether the effects of positive online interaction carry across to the offline world."