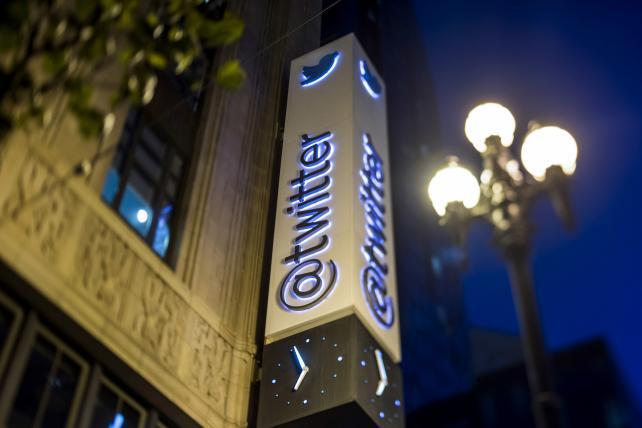 Twitter has published data sets comprising millions of tweets, images and videos and thousands of accounts linked to operatives based in Russia and Iran, shedding light on how bad actors outside the U.S. sought to manipulate social-media discourse in their home countries and abroad.

The social-media company has previously disclosed the activities, going back to 2016, but said in a blog post Wednesday that it was opening up the data to the public to encourage independent analysis by researchers, academics and journalists.

The data sets just released are made up of 3,841 accounts affiliated with the Russia-based Internet Research Agency, 770 other accounts potentially based in Iran as well as 10 million tweets and more than 2 million images, videos and other media.

Many of the accounts disclosed in the data sets have been previously reported. What's unprecedented is the size of the archive of information. Researchers were able to glean that the IRA posted far more in Russian than in English, especially in late 2014 until early 2015, when Russia was fighting in Ukraine, according to analysis conducted by the Atlantic Council's Digital Forensic Research Lab.

"One of the big takeaways is just how big these operations were. The second point is that these operations started out for the benefit of the countries they were working in," said Ben Nimmo, a senior fellow at the DFRLab. "It really started out as a domestic tool for repression and then it was turned into an outward weapon targeting the U.S."

The Iran operation was largely pushing pro-Iranian government messaging abroad and directing users to certain websites. The top three geopolitical phrases mentioned by the Iranian trolls included Saudi, Iran, and Trump. One-third of the posts from the Iranian troll farm led users to AWDNEWS.com, which calls itself an independent news agency, yet Nimmo refers to it as "part of the Iranian messaging laundromat."

The Russian operation had multiple goals, including interfering in the U.S. presidential election, dividing polarized online communities, unifying support for Russia's international interests, and weakening trust in American institutions, according to the DFRLab. One main purpose was to prevent a victory by Democratic presidential candidate Hillary Clinton, with Russian troll accounts amplifying the hashtag #CrookedHillary and claiming voter fraud in favor of Clinton on election day. One post from an account masquerading as the Tennessee GOP tweeted, "BREAKING: Machine refuses to allow Vote For Trump in Pennsylvania! RT the hell out of IT! #VoterFraud." It received over 25,000 retweets.

The trove of data revealed numerous instances when Russian troll accounts tweeted on both sides of divisive debates in the U.S. After shootings in San Bernardino in 2015, one post wrote, "mass shootings wont stop until there are #GunFreeZones #Prayers4California." Another post read, "I'm tired of this whole anti gun thing. Saying that Guns cause murders is like saying Steering Wheels cause car wrecks #Prayers4California."

Tech companies have come under pressure in the past year from lawmakers in the U.S. and Europe to do more to rein in such activity, after intelligence services concluded that Russia spread disinformation across their platforms to influence the 2016 U.S. presidential election and the U.K.'s Brexit vote.

The data disclosed Wednesday also shows that the operatives directing the Russian bot accounts used U.S.-based businesses that allow users to relay content onto Twitter, such as IFTTT, RoundTeam and dlvr.it, in addition to Twitter products like TweetDeck, and the Twitter mobile apps for iPhone and Android. For instance, San Francisco-based IFTTT offers software that connects multiple apps to run automated tasks. RoundTeam automates the task of searching and sharing tweets. Portland, Oregon-based Dlvr.it, which is used by publishers including Reuters and BuzzFeed, automatically posts content across social media pages.

Twitter said it doesn't expect such information operations to stop and expects bad actors to continue to adapt to new technologies. The company said an independent analysis of the activity is an important step toward a shared understanding of the threats.