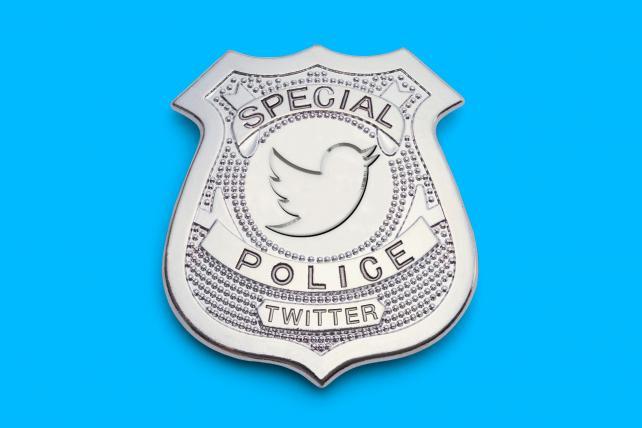 Twitter executives are focused on the health of the platform and uprooting bad guys.
Credit: Illustration by Tam Nguyen/Ad Age

On Friday, Twitter announced second-quarter results, which showed the user numbers declining as it cracked down on bots and spam accounts. Monthly user rates dropped from 336 million to 335 million, quarter over quarter.

"We're making progress and will continue to invest heavily in making Twitter a healthier service," said CEO Jack Dorsey, in an earnings call with Wall Street analysts. "It's the right thing to do for Twitter as a platform, for the long term health of our business, and for society as a whole."

Twitter is fighting against spam, bots and trolls along with rivals like Facebook and YouTube, which all face public scrutiny over how their platforms have been manipulated by bad actors. They were all attacked by foreign fraudsters during the 2016 U.S. election looking to disrupt the online discourse and spread fake news.

Congress has been holding hearings with Twitter, Facebook and Google executives to explain how they are policing their platforms and handling political speech. Free speech, hate speech, harassment and trolling are difficult to define, and all the platforms are having to negotiate those thorny issues.

In May, Twitter said it was challenging the authenticity of 10 million potential spam accounts a week. So far this year, more than 40 million suspicious accounts were detected, the company said in June.

Twitter said it has been purging offending accounts, which led to many users seeing drops in their official follower counts, but it said most of them were inactive already and wouldn't impact monthly user numbers.

Still, Twitter's loss of even one million monthly users shook investors. Twitter's share price dropped nearly 20 percent after the earnings report, matching a similar decline in Facebook's stock after its earnings report showed challenges ahead, partly a result of confronting toxic elements, too.

Facebook user growth was flat in North America and declined by 3 million in Europe, quarter over quarter, and still it has 2.2 billion monthly active users.

User rates have always been more of a struggle for Twitter, and investors are worried that the company can't grow its advertising business without a larger audience.

Twitter Chief Financial Officer Ned Segal acknowledged that over the long term, larger audiences will be the "lifeblood of growth."

Twitter would like to do more work on using machine learning to serve active users more relevant content and help newcomers find what interests them so they stay with the service.

"We have had to balance that with our work on health," Dorsey said.

Twitter's ad business is growing, and some of its top advertisers have praised the focus on the platform's overall health as necessary for their long-term interest there. Ad sales hit $601 million, a 23 percent jump year over year, and profits were up 14 percent to $100 million.

"Our mission is to deliver a great experience on Twitter to as many people as we can," Segal said. "And we still have lots of work to do there."