Twitter to Reveal All Ads in Post-Election Transparency Push 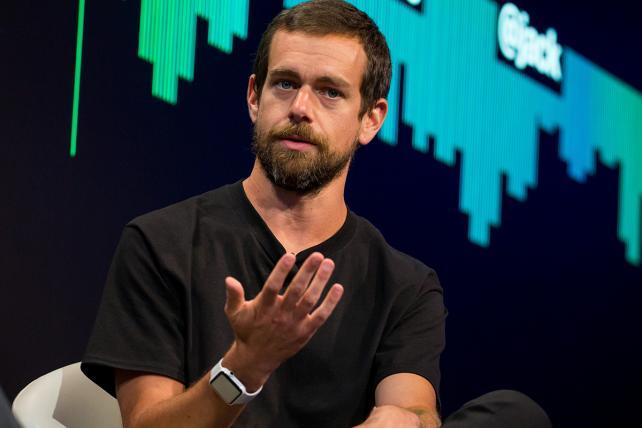 Twitter will start naming advertisers and showing what ads they are running as part of a new transparency push in the wake of the 2016 election.

On Tuesday, the messaging-media service announced the creation of an advertising transparency center where it says it will reveal all ads running on the platform at a given time, including pre-roll video ads. That means "dark posts" are finished on Twitter: Advertisers will no longer be able to create ads that are only visible to their targeted recipients. The same targeted posts will continue to be available, to be clear, but now everyone who looks will be able to see them.

The transparency effort was born out of the fraudulent activity rampant on social media during the election, where shadowy groups, hiding their true identities, spread misinformation on Facebook, Twitter, YouTube and elsewhere.

Congress is investigating the illicit use of social media during the election, and is expected to talk to leaders of Twitter, Facebook and Google on Nov. 1.

Three Senators have already introduced a bill to require more disclosure from digital political ads. On Tuesday, Randall Rothenberg, president of the Interactive Advertising Bureau, was on Capitol Hill encouraging lawmakers to let the platforms sort out the problem rather than imposing new regulation.

Facebook has already said it would establish a system to begin revealing what ads are running and what entities are behind them. The commitment to disclosure came after Facebook uncovered Russian troll farms pretending to be American-based advocacy groups and spending thousands of dollars on ads during the presidential race—ads that were not widely spotted at the time.

Twitter's new transparency policy was a first look at how exactly the platform would conduct their own oversight. Facebook is expected to detail its new policies in the coming weeks.

"To make it clear when you are seeing or engaging with an electioneering ad, we will now require that electioneering advertisers identify their campaigns as such and we will also change the look and feel of these ads and include a visual political ad indicator on each," Twitter said in a blog post on Tuesday.

Election and issues-based ads would be subject to more disclosure rules than non-election ads. Those advertisers would show how much they spend on ads and how they target them.