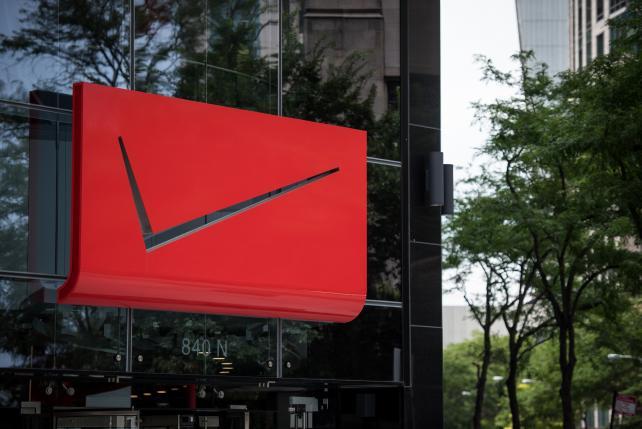 With the wireless industry maturing, Mr. McAdam has pushed Verizon toward acquisitions of internet and advertising technology companies, including AOL and Yahoo, as a way to compete with Alphabet's Google and Facebook in mobile advertising. Yahoo has millions of users, a collection of websites including Flickr, Tumblr and Yahoo Finance and Sports and some useful digital-ad tech like Flurry and BrightRoll.

Verizon lost 41,000 Fios TV and 13,000 Fios internet subscribers in the second quarter in large part because of a six-week strike by 39,000 union workers over disputed contract talks on pay, job security and benefits. Requests including new service installations were delayed, and earnings were negatively impacted by about 7 cents per share in second-quarter 2016 by the work stoppage. Yet total revenue for Fios services increased 3.7%, to $2.8 billion, from a year earlier.

Second-quarter earnings, excluding some items, were 94 cents a share, the New York-based company said in a statement Tuesday. Analysts predicted 92 cents, according to estimates compiled by Bloomberg.

Second-quarter revenue was $30.5 billion, compared with $30.7 billion, the average analyst estimate. The carrier also added 356,000 tablet customers in the quarter, compared with analysts' projection for 503,000. Retail postpaid churn was 0.94% in second-quarter 2016, an increase of 4 basis points from last year.