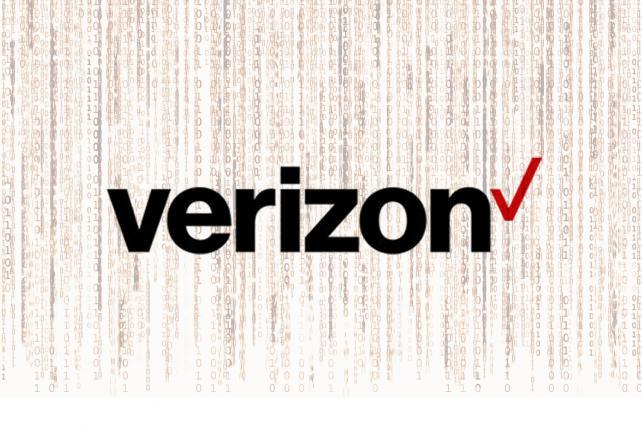 Verizon will add National Basketball Association programming to its new mobile-first internet TV service, Go90, as part of a new sponsorship deal with the league.

"The NBA has rapidly evolved into a year-round digital experience that engages millions of young, cross cultural fans, in many interesting ways," said Diego Scotti, chief marketing officer for Verizon. "We are always looking for new ways to add value for our customers, and this partnership creates great opportunities to do just that."

The pact, which also includes title sponsorship of the NBA's slam dunk contest at All-Star Weekend, will give Go90 access to some live games as well as highlights and original NBA programming, according to the NBA, which announced the deal today. Using Go90's a la carte option, users will be able to watch games if they buy them via the league's "League Pass" programming option. Packages include single games, a team pass or a full season package. League Pass is currently available via regular cable TV packages. The package already works on a variety of devices, including iOS and Android smartphones.

The deal comes after the NBA and Sprint did not renew a sponsorship deal that expired at the end of the summer. The NBA is describing the Verizon deal as a "major, multiyear content and marketing partnership." Dollar terms were not disclosed.

Sprite had held slam dunk contest sponsorship rights as part of a broader NBA sponsorship deal with Coca Cola Co. PepsiCo replaced Coca Cola this year as sponsor and is using Mtn Dew as the lead brand in the deal.

Verizon will also become the presenting partner of the NBA All-Star Balloting program and a partner in the NBA Draft, NBA Summer League and the Jr. NBA, according to the NBA.

As part of the content deal, Go90 users will "have access to exclusive NBA-related content and will be able to cut and share select clips and highlights via text (SMS), Facebook and Twitter," according to the NBA and Verizon. The league and Go90 will "collaborate on bringing a number of original exclusive series to the Go90 platform, offering unique perspectives and voices from around the NBA," according to the statement.

Bill Koenig, the NBA's president for global media distribution, said: "As one of the country's leading mobile providers, we are grateful for the opportunity to collaborate with Verizon on their Go90 platform to deliver a new mobile experience for NBA fans."