Interviews With Top Digital Celebs Including iJustine, Smosh and Joey Graceffa
READ THIS NEXT
5 NewFront Takeaways: What brands should know about Amazon, YouTube, TikTok, Roku and more 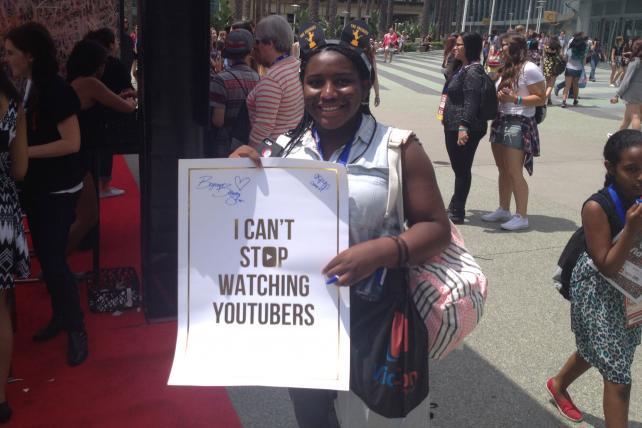 Every summer for the past six years, thousands of YouTube creators, their fans and often those fans' parents descend on Anaheim, California, for VidCon. It's Comic-Con for YouTube. But lately it's not just for YouTube. Facebook, Snapchat and Twitter have each emerged with their own sizeable video audiences.

Ad Age interviewed several digital video stars and their fans during VidCon about all the video services that are vying for their attentions and how they compare.

If you want to skip ahead to a particular topic, here's a list of timestamps for each corresponding section: