Walmart's online shoppers won't have to hang their own TVs anymore 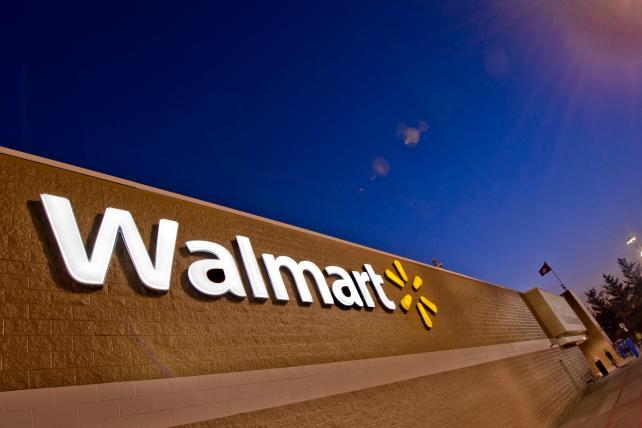 So the world's largest retailer is expanding its partnership with on-demand home-services company Handy to sell installation and assembly packages right on its website.

Starting Wednesday and rolling out across the U.S. through September, Walmart's online customers will be able to tack on Handy services at checkout, including TV mounting for $79 or shelf-hanging for $64. For now, the services will be limited to indoor projects, like putting together a desk or installing an air-conditioner unit, though Handy Chief Executive Officer Oisin Hanrahan said it could be expanded to more categories.

Walmart, which already offers Handy installation services at 2,000 physical stores, will reach a much wider swath of consumers with the web expansion -- giving it a new leg up in the e-commerce battle, where value-added services are increasingly making their way into consumers' shopping carts. Amazon.com has been quietly building its own in-house services division, while furniture retailer Ikea bought assembly-provider TaskRabbit last year in a bid that today's customers will pay for convenience. Services are also a key component of Best Buy Co.'s turnaround plans.

"You're seeing Walmart -- which is traditionally known for a price competitive approach --thinking they need to compete on services," Hanrahan said in an interview. "We've got a convenience-based economy where people value their time a lot but it's also just a raw reality that the skills you need to do this work are in decline."

Other Handy services like house-cleaning won't be available on Walmart's site, though Hanrahan said the startup "is not 100 percent against" adding those services to a third-party seller in the future.

"Consumers are becoming more and more comfortable purchasing big-ticket items like televisions and furniture online," David Arron, general manager of services at Walmart eCommerce, said in a statement. "We want to make it as easy as possible for our shoppers to enjoy those items without being burdened by time-intensive setup or assembly."

Hanrahan declined to say how many more customers he thought Handy would reach with the digital Walmart roll out, while a Walmart spokesman declined to comment.