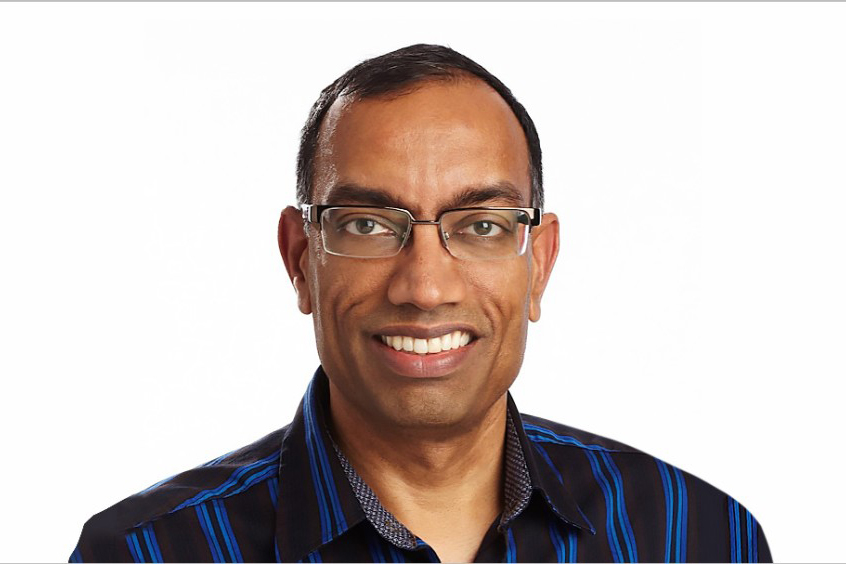 Walmart Inc. hired an executive who has held senior roles at Google, Microsoft Corp. and Amazon.com Inc. as its new technology chief, while expanding and elevating the role.

Suresh Kumar will join Walmart July 8 as the retailer’s chief technology officer and chief development officer, reporting to Chief Executive Officer Doug McMillon. He will be based out of the company’s Sunnyvale, California, office.

Kumar, 54, fills a void left by the March departure of Jeremy King, Walmart’s longtime CTO, who had spearheaded the company’s customer-facing digital efforts. Kumar’s beefed-up role will also include internal systems and tools that are used to engage with the company’s vast supplier network and its 2.2 million employees.

Most recently Kumar served as vice president and general manager of display and video ads, apps and analytics at Google, and before that he was a vice president at Microsoft’s cloud business. He also spent 15 years at Walmart rival Amazon, where he led the e-commerce giant’s retail supply chain systems.