If you want to read The Washington Post's coverage of the newly discovered human species Homo naledi this morning but you're using ad blocking software, you're out of luck: The paper is experimenting with blocking access to readers who give ads the stiff-arm. 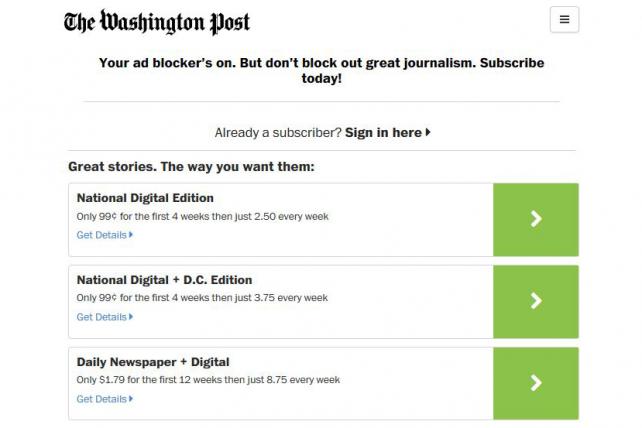 "We're doing a very short test as we often do on the site to see how we can further engage readers who might be using ad blockers," a spokeswoman said Thursday. The move was first reported by BuzzFeed.

The newspaper is testing out different methods of responding to people bearing blockers, including asking them to subscribe, sign up for a newsletter or disable the ad blocking software altogether.

"Many people already receive our journalism for free online, and in the long run, without income via subscriptions or advertising, we won't be able to deliver the journalism that people coming to our site expect from us."

"Often, we run tests like this not in reaction to a problem, but to learn," the spokeswoman said.

The Washington Post works to respect readers' privacy and keep intrusive ads off the site, she added.

Blocking consumers bearing ad blockers isn't common practice but some others have adopted the practice. Both CBS's video player and Hulu refuse to play videos for people running ad blockers. 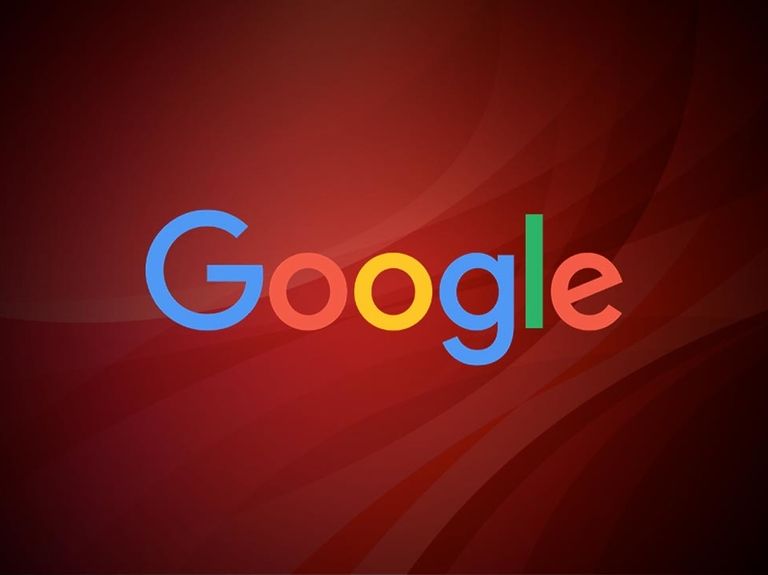