We ran famous brand spokespeople through FaceApp—because why not? | Ad Age
Skip to main content

We ran famous brand spokespeople through FaceApp—because why not?

Ronald McDonald, Flo and even Little Debbie are showing their age 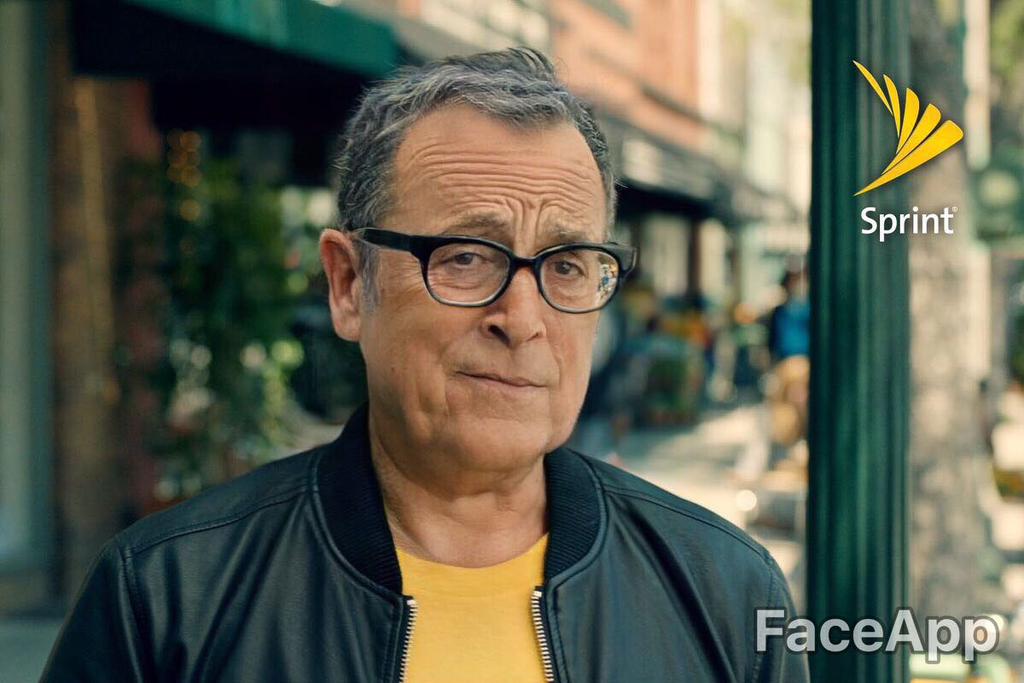 This week, social media is brimming with millions of people sharing photos of their aging selves using a viral app called FaceApp and the hashtag #faceappchallenge. The app, which first became popular when it was created in 2017 by developers at Wireless Lab in Russia, has a new free feature that uses AI to digitally alter faces to look older or younger. Everyone from Drake to The Jonas Brothers are getting in on the fun.

When you take a trip to the Year 3000. pic.twitter.com/O9Dxpwj6ex

The app isn’t all fun and games, however. Experts are warning users of security concerns since, when users share their altered images through the app, they are automatically agreeing to the app’s Terms and Conditions, which calls for the right to modify, reproduce and publish any images. It’s also collecting user location data. So far, more than 100 million people have downloaded the app from Google Play, and the app is now the top-ranked app on the iOS App Store in 121 countries, according to App Annie. That’s a lot of data. But despite the uproar around security, the terms are similar to other social platforms like Facebook or Twitter.

With millions of people creating, sharing—and embracing—aged versions of themselves, FaceApp inadvertently may even be helping to tackle ageism by de-stigmatizing the effects of aging and generating a more positive narrative around the process of growing older.

We thought we would have some fun with it ourselves. We took some of the most popular brand mascots like Dos Equis’ The Most Interesting Man in the World and Hotels.com’s Captain Obvious and aged them with the app, adding wrinkles and sagging skin.

The result is a playful look at what some of these mascots will look like as they add on years. The Maytag Man looks a little more grim than usual, the Old Spice Man looks like he’s been in the shower a little too long and even Little Debbie is showing her laugh lines. Sadly, it does not work with cartoon faces that aren’t human (Sorry, Tony the Tiger!). 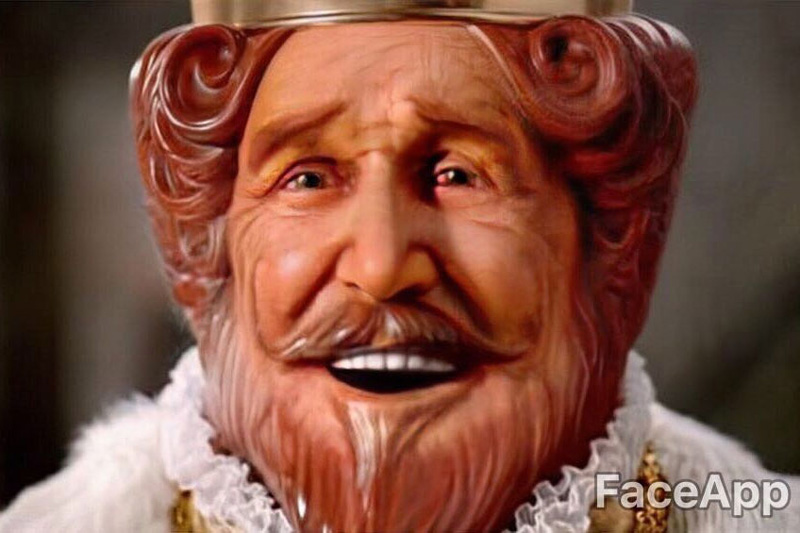 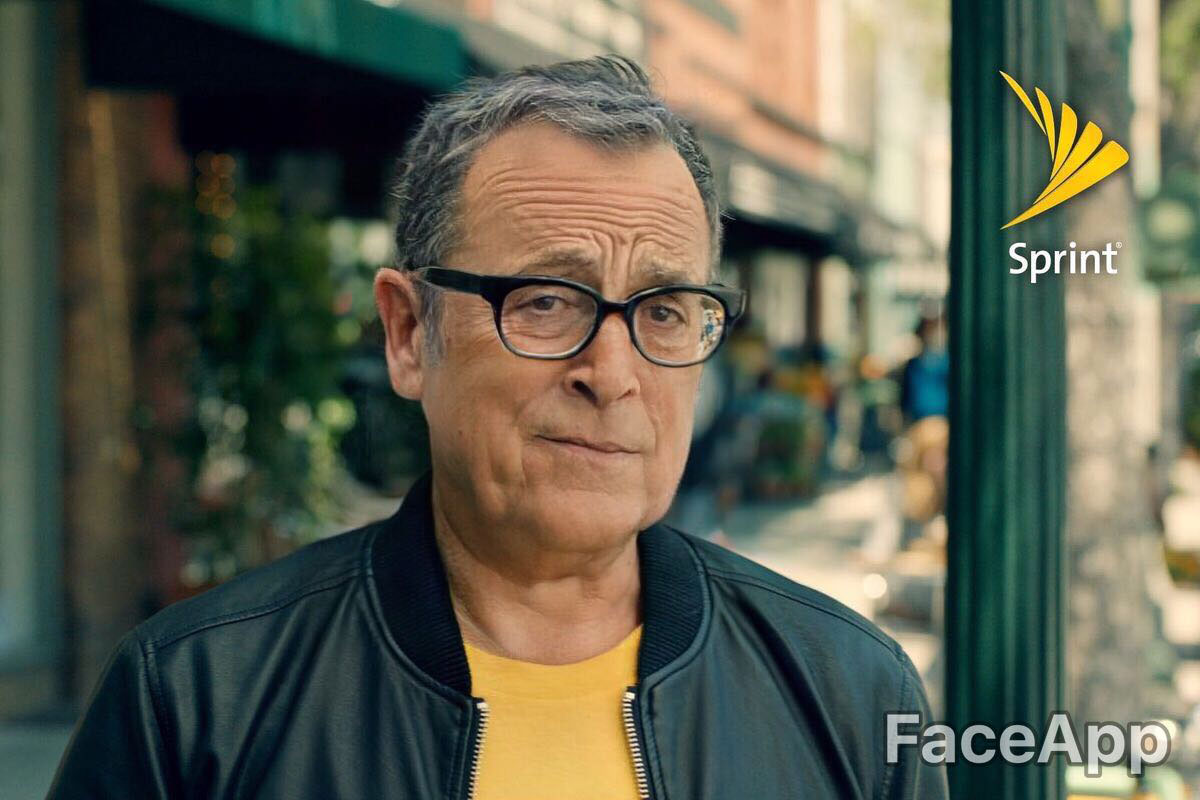 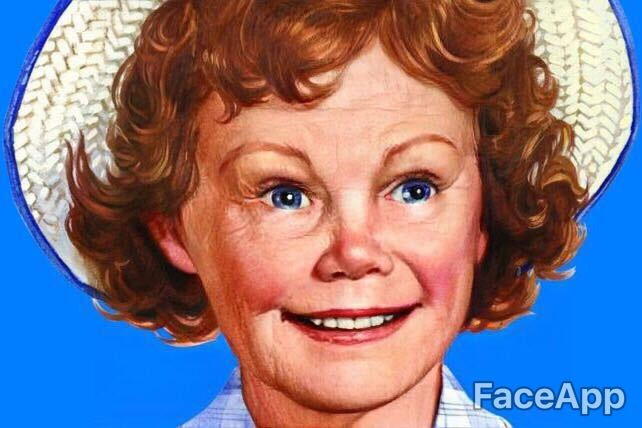 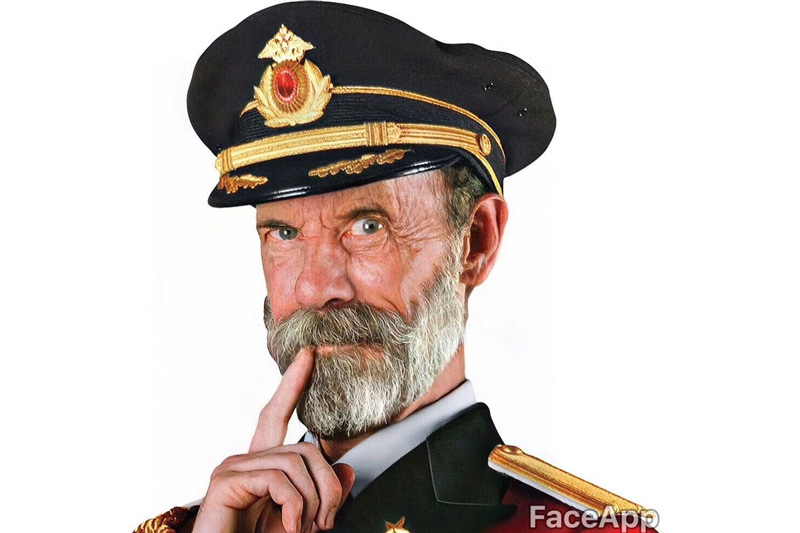 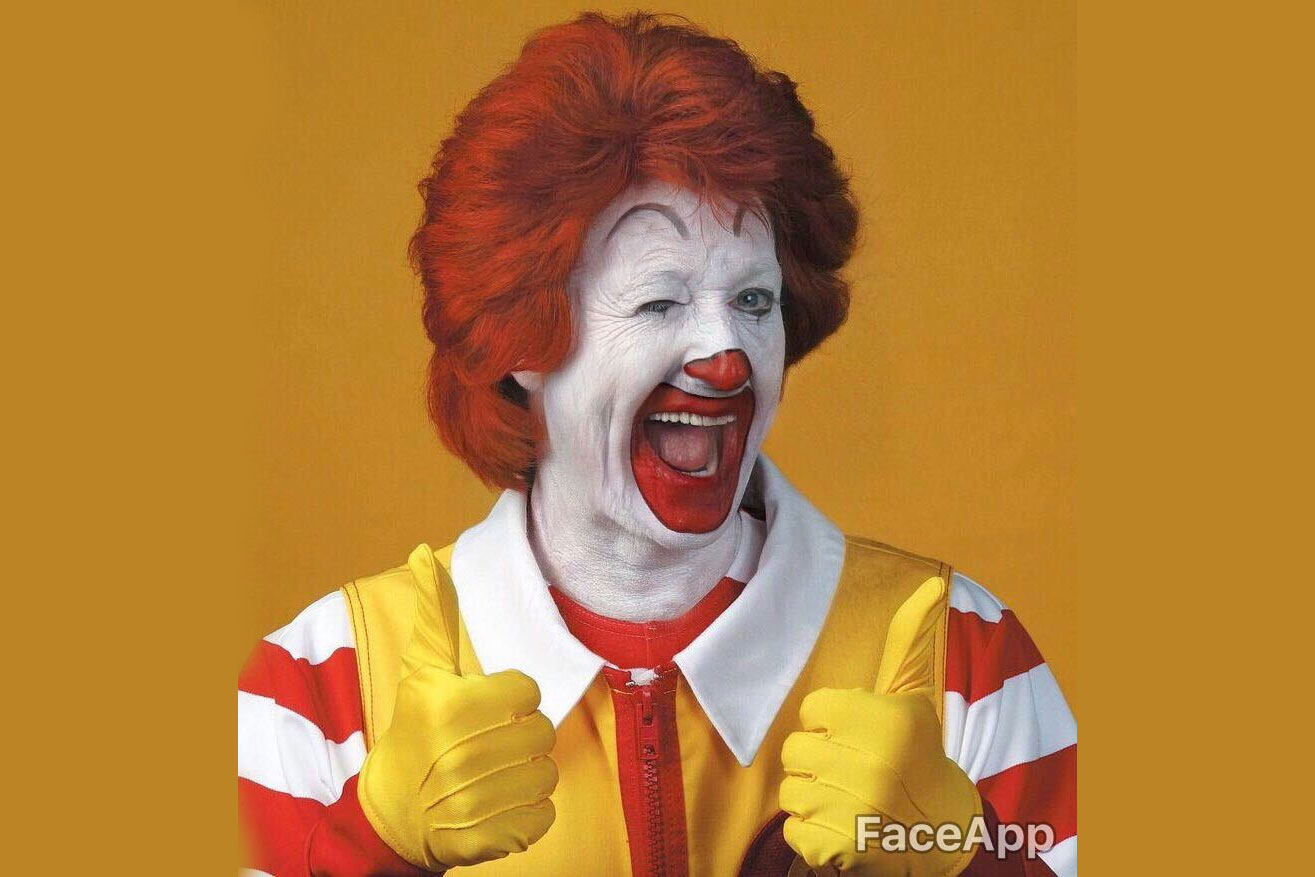 The Most Interesting Man in the World, Dos Equis 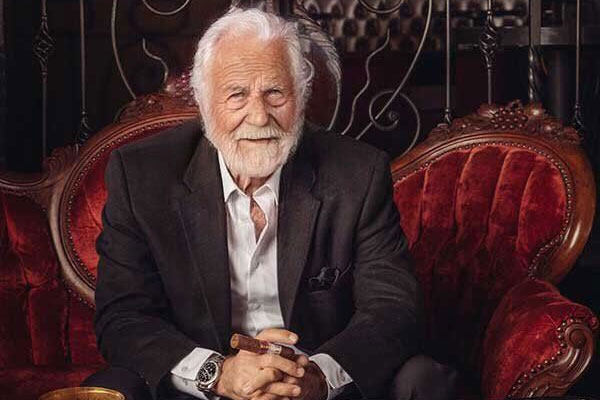 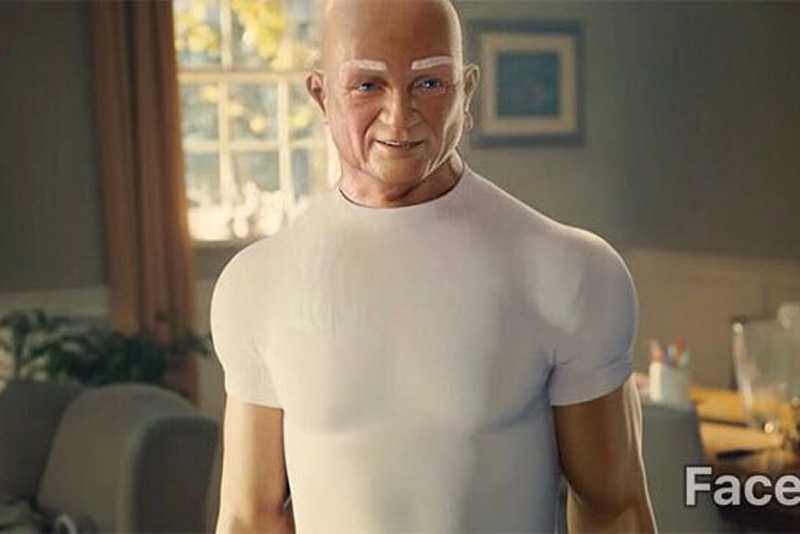 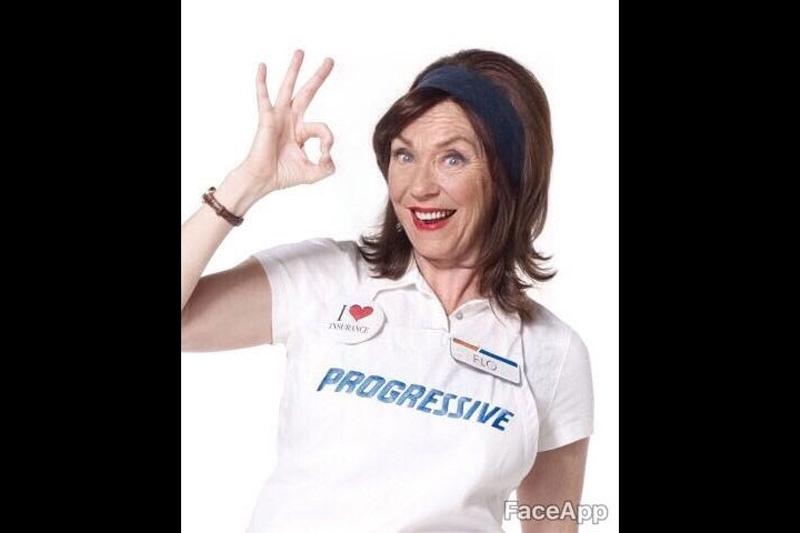 The Man Your Man Could Smell Like, Old Spice 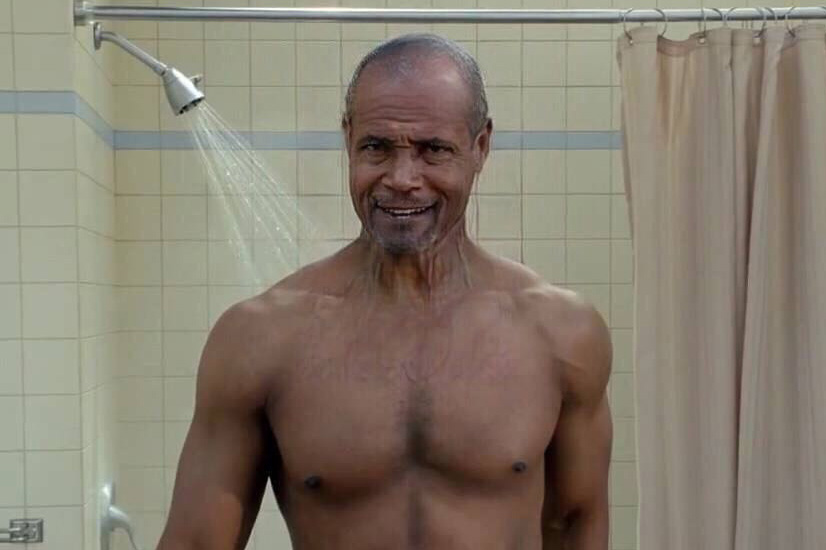 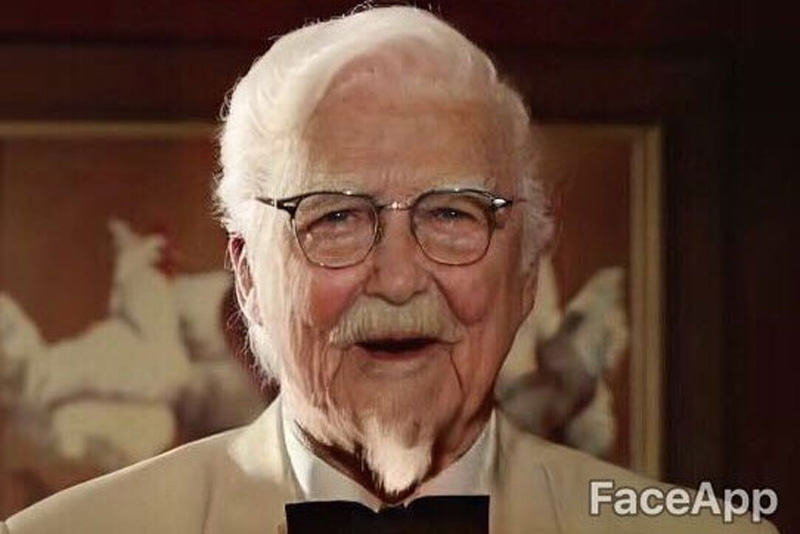 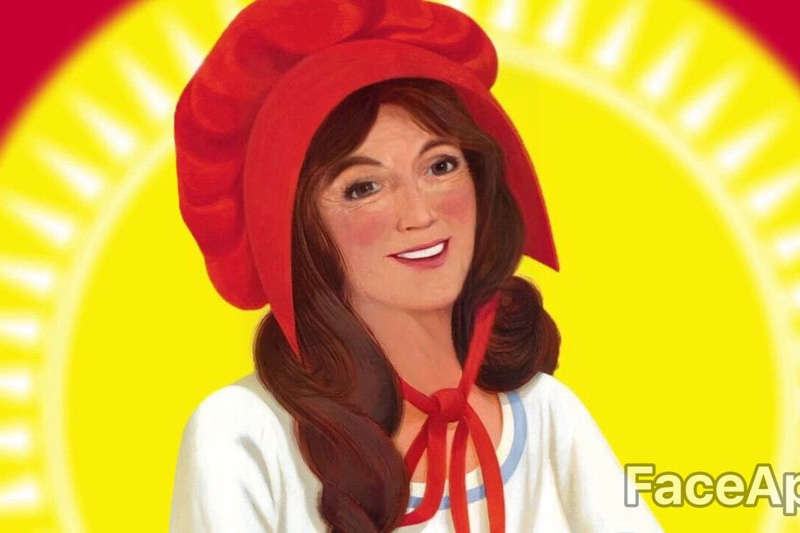 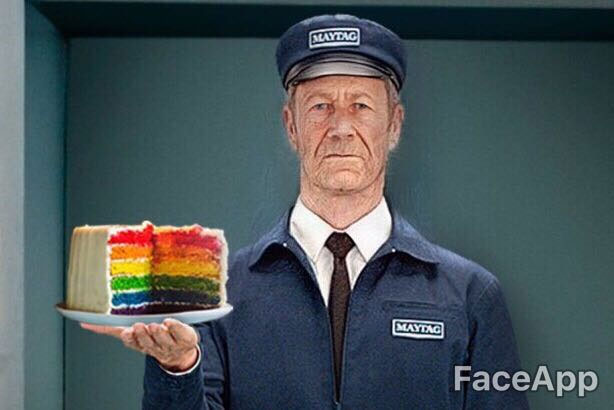 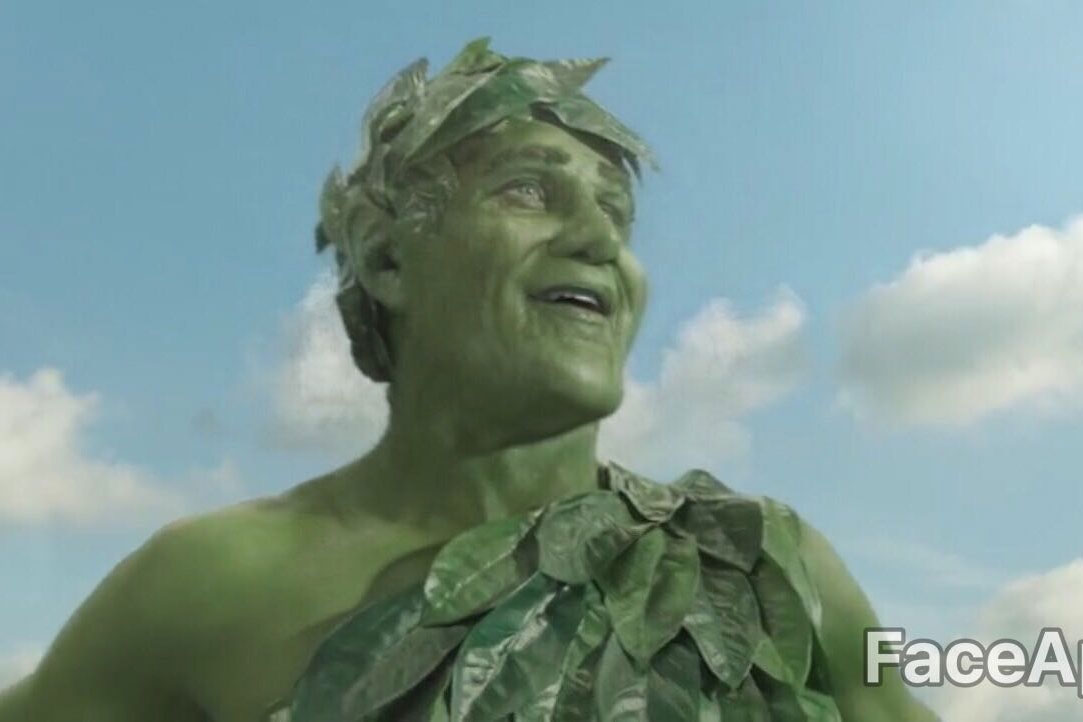