Wendy's Has No Beef With Its Latest Creative Consultant -- Facebook

How Social Network Is Helping the Chain That Dave Thomas Built Grow Up in Digital
READ THIS NEXT
Borat makes Amazon debut, and a Quibi postmortem: Friday Wake-Up Call 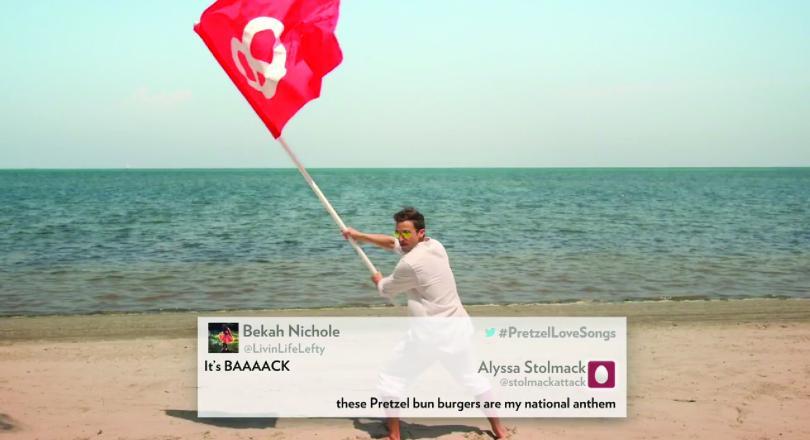 As recently as three years ago, Wendy's digital strategy could be summed up in two words: virtually nonexistent. While rivals like Burger King were pushing the boundaries of digital marketing with the likes of "Subservient Chicken," Wendy's was sitting on the sidelines when it came to digital and social.

"Our digital program was a website, some emails and some display ads," recalled Wendy's Chief Marketing Officer Craig Bahner, during a visit with Ad Age to Facebook's Menlo Park, Calif., headquarters. 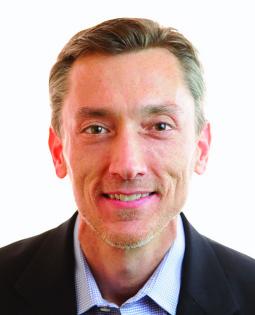 It wasn't until 2011, when Brandon Rhoten joined the chain, that Wendy's started to rethink its approach to marketing and -- at long last -- began moving beyond buying banner ads. Mr. Rhoten, now Wendy's VP-digital and social, was the chain's first employee with the word "digital" in his title.

What helped was a budding relationship with Facebook, which Wendy's tapped as a kind of creative consultancy, said Ben Nemo, business lead on the restaurant team for Facebook's Global Marketing Services group. In 2012, Facebook's Global Marketing Services group reorganized to offer dedicated teams for nearly every category -- including retail, entertainment, travel, beverages and packaged food -- so that it could play an advisory role for brands, as well as develop effective marketing products for each category.

Mr. Nemo said that when Wendy's execs and his team first started meeting, "we listened to Wendy's and worked together to define their creative vision, and as a result, the Wendy's brand team knows what we stand for, too."

Although Mr. Nemo's team works with nearly all the major restaurant brands, he said some brands don't consult with Facebook on creative as much as Wendy's does. "It's brands like Wendy's that are saying, 'Help us understand and make it as good as it can be.' They invite us to collaborate with their agencies," Mr. Nemo said. "It's the working model that distinguishes them [from other restaurant brands]. Sometimes others don't empower us as much."

Forging such a tight-knit relationship may matter less to those marketers who have well-established digital and social strategies. But for Wendy's, the partnership is driving not only digital strategy but broader marketing initiatives. In fact, much of Wendy's recent marketing overhaul has stemmed from its digital executions -- a far cry from just a few years ago, when the chain pegged everything to a TV spot.
Wendy's declined to provide specifics on its digital marketing budget. In 2013, the chain increased its U.S. measured-media spending to $290.3 million, up 3.7% from $279.6 million in 2012, according to Kantar Media.

Mr. Rhoten, along with Mr. Bahner, have turned to Mr. Nemo and his team to ensure their creative ideas have the potential to be successful on Facebook's mobile and desktop platforms and will generate views and engagement with the brand.

For those campaigns, Wendy's and its agencies, including WPP's VML, presented ideas to Facebook, which then gave feedback based on what's worked -- and what hasn't -- on the network in the past.
Though he didn't give details on the kind of feedback used to inform creative for the two Wendy's campaigns, Mr. Nemo touted Facebook's data as more reliable than the average focus-group results. "A lot of our data is based on real behavior, and it certainly would be an asset for brands to leverage us for that kind of information," he said. Mr. Nemo noted Facebook's data can help "bring a consumer to life" with psychographics "that can inform creative."

One day, Mr. Rhoten hopes that same data may help shed light on food trends, which could inform product launches.

"We tap into partners [at Facebook] to see what kind of behaviors are popular," Mr. Rhoten said. "We aren't big enough that we can affect the world [with marketing spending], so we have to ride trends, and we have to use Facebook to figure those trends out. Sometimes they're not obvious."