What advertisers should know about the Facebook and Google probes

Brace for major changes to the online landscape even before federal regulators have their say
READ THIS NEXT
Snapchat's dancing hot dog rocks the vote and Richards Group identity crisis revealed: Tuesday Wake-Up Call 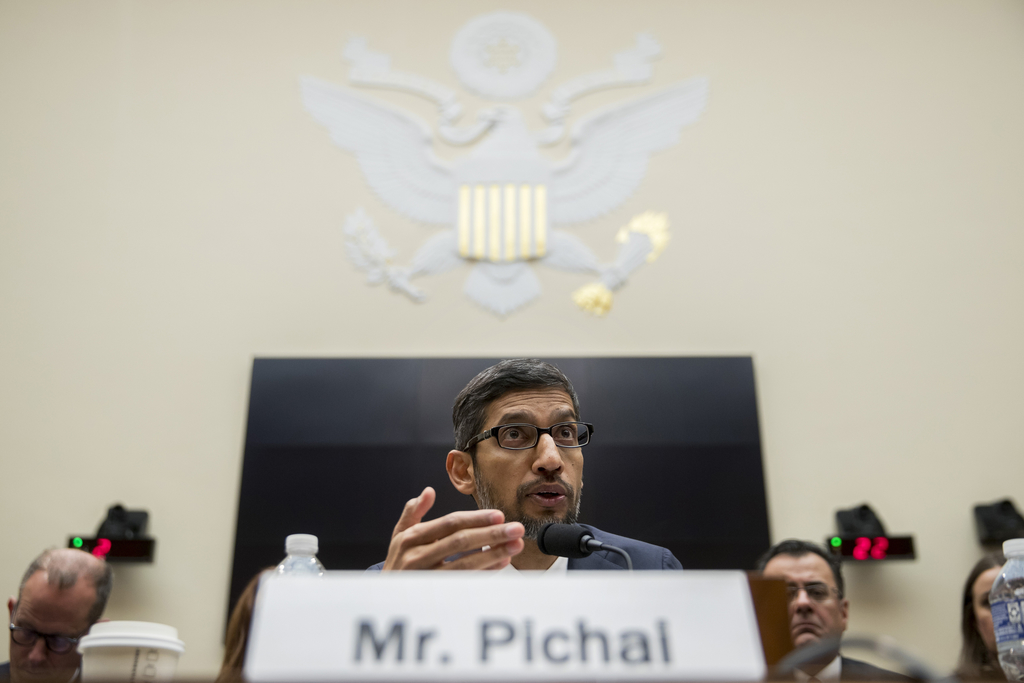 The specter of a regulatory inquiry into the tech industry is already being felt by advertisers, who are stuck in limbo while the Federal Trade Commission, Department of Justice and Congress consider action on everything from data security to market power.

This week, reports emerged that the Justice Department was looking into Google while the FTC will handle Facebook, to potentially investigate anti-competitive practices in the tech sector. Meanwhile, Apple and Amazon are likely facing similar probes.

“There are anti-trust, market-power investigations going on for these businesses,” said Bart Lazar, attorney and partner at Seyfarth Shaw. “Reading the tea leaves, Facebook is more on the consumer side because of the variety of Facebook properties and the market power it has over social media. And Google because of its strength in search and its ad service.”

The question is how future laws and regulatory frameworks in the U.S. could affect an ad industry already scrambling to keep up with the new privacy protocols in the EU, enacted under the General Data Protection Regulation last year. It’s important to know what’s at stake for the platforms and how it could impact the ad industry. Here’s what we know so far:

Privacy breeds power
One near-certain action to come from the FTC is that Facebook will have to pay a fine over Cambridge Analytica, the third-party data company that misappropriated account information of up to 87 million Facebook users. The social network has publicly announced it plans for at least a $3 billion fine and it likely will agree to a new “consent decree,” a deal with regulators to oversee how Facebook collects and shares data with partners and advertisers in the future.

The anticipation of the data-sharing crackdown has already been felt by advertisers. Last year, Facebook stopped working directly with data brokers like Acxiom and Epsilon, which had offered turn-key lists of consumers broken up by their interests and other traits for easy ad targeting. Facebook also is developing a “clear history” tool that will allow people to prevent advertisers from tracking them from a brand’s website to the social network.

However, new privacy protections could actually be a hindrance to competition, according to Adam Solomon, CMO of Lotame, a marketing technology platform. Facebook—and Google under similar pressures—could wind up controlling all the data connections to consumers, with publishers and marketers on the outside looking in. “It’s actually concentrating power and market leverage within the walled garden, because they have certain advantages, direct relations with consumers,” Solomon said. “With the latest wave, with the DOJ and FTC looking at Google, Facebook and others, maybe they can look at leveling the playing field.”

Going for Google
“The ads platform business of Google is a central focus of investigation,” said an executive from an ad tech platform that is a rival to Google, speaking on condition of anonymity.

The executive says that a number of competitors already expect to talk with federal regulators in this case, addressing how Google Marketing Platform and Google Ad Manager dominate the online marketplace. “It’s a huge advantage to having this full stack,” the exec says. “The ad-serving platform and the ad demand are all locked up in one company. Then add search data to it, it’s a perfect cocktail.”

Google has raised eyebrows in the industry because its ad platform allows it to represent buyers and sellers in the online auctions. Publishers are concerned about Google’s position as gatekeeper to ads that run on all their sites.

Not just ads and data
“There’s a lot of Monopoly there to look into,” says Alex Harman, competition policy advocate at Public Citizen, a watchdog group. “There’s a Google monopoly in search, e-mail, Chrome and ads, and they have a significant monopoly in video with YouTube. And Facebook, there are calls to break up Facebook with Instagram and WhatsApp.”

There are concerns about how Facebook has integrated all its powerful social media and messaging apps to the point where ads can run seamlessly across all of its properties; and it is building interoperability for consumers, too.

“When Facebook bought WhatsApp [in 2014], it said it would never integrate the back end or share data,” said Jonathan Taplin, author of “Move Fast and Break Things: How Facebook, Google and Amazon Cornered Culture and Undermined Democracy. "That was a total lie. Now, they’ve integrated everything from WhatsApp and Instagram. Questions have to be looked at on the Facebook side: Should Facebook, Instagram and WhatsApp all be split up?”

CEO Mark Zuckerberg has already addressed Facebook's critics by pointing to the competition in social media from companies like Twitter, Snapchat and Tik Tok. Also, in terms of the ad market, it is still smaller than Google.

"I think arguments that we are in some sort of dominant position there might be a little stretched," Zuckerberg said in a call with media just this month.