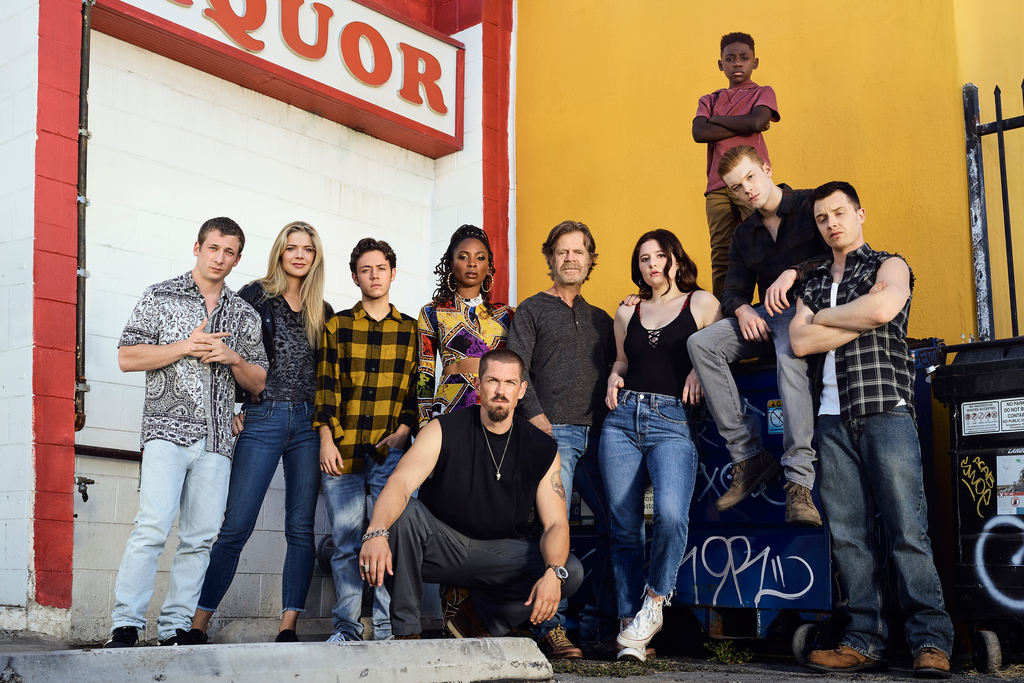 'Shameless,' one of the few shows that viewers of both CNN and Fox like to watch.

Why should you care? Well, for starters, because of a barrage of new consumer privacy regulations and Google’s decision to cease using third-party cookies in its Chrome browser come 2022. To get ready, keep reading Slefo’s primer.

Speaking of Google, the company has been facing a lot of scrutiny for its pending $2.1 billion acquisition of Fitbit—privacy advocates are concerned about how the personal information collected by Fitbit gear will be used and safeguarded—but that isn’t stopping the tech giant from aggressively pursuing its ambitions surrounding health care data. Bloomberg News reports that startup Verana has raised $100 million from investors including GV, formerly known as Google Ventures. San Francisco-based Verana analyzes anonymized patient data related to eye disease and neurology, “information the company says can help speed up the development of drugs and medical devices,” per Bloomberg.

The state of ad industry employment

Just when you thought it was safe to go back in the primary ...

In a recent, metaphor-packed edition of Ad Age Datacenter’s Campaign Ad Scorecard, we compared presidential candidate Mike Bloomerg to a great white shark—a sort of ravenous Jaws-like creature “chomping its way through the body politic and striking fear into the hearts of political media buyers across the land (who have to helplessly stand by watching ad inventory get marked up and devoured).” Bloomberg’s advertising outlay had, as of that writing, hit $246 million—primarily on TV ads but also including radio and $28 million in combined Facebook and Google (and related properties) spending. As of this writing, per our analysis of campaign ad spending in partnership with Kantar/CMAG, the sum is now $356 million.

It’s important to note, though, that while Bloomberg has been doing big blanket national buys, the other Democratic candidates are all about targeting, as noted in the latest Campaign Ad Scorecard. For instance, former South Bend, Indiana, Mayor Pete Buttigieg and Vermont Senator Bernie Sanders, have devoted, respectively, $4.0 million and $5.9 million (through Friday) to targeting ads at New Hampshire voters in time for today’s primary. (Bloomberg’s spent basically nothing specifically targeting NH.) More details here.

Inscape, the San Francisco-based smart TV data company that’s a subsidiary of smart TV maker Vizio, has exclusively shared with Ad Age the results of its new study of the types of comedy programming that regular viewers of Fox News watch vs. regular viewers of CNN. It’s probably not a big surprise that households that watch pro-Trump Fox News are less likely to watch certain late-night talk shows known for their harsh takes on the president, as well as “Saturday Night Live,” which frequently skewers the Trump adminstration—and that CNN households are in fact more likely to watch those shows. But what’s rather interesting is the types of programming that viewers of both networks have in common (see the overlapping segment in the Venn diagram below), such as the Showtime comedy-drama “Shameless” and Comedy Central’s “Tosh.0.” 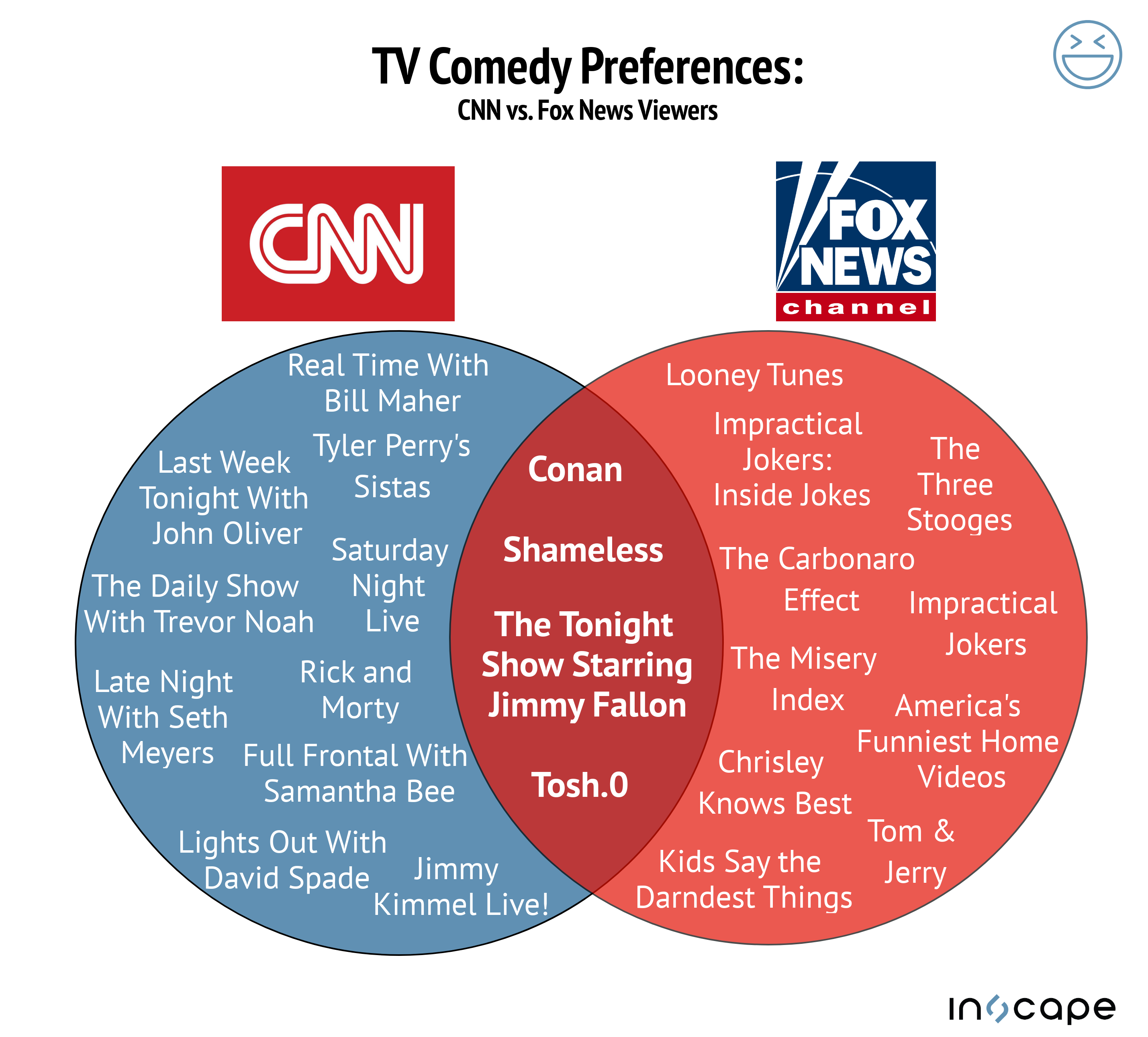 Photo finish: “Instagram brings in more than a quarter of Facebook sales,” per Bloomberg News via Ad Age.

That’s his jam: “This Man Created Traffic Jams on Google Maps Using a Red Wagon Full of Phones” (subhead: “By pulling 99 phones down empty streets, artist Simon Weckert made it look like they were gridlocked on Google Maps”), per Vice’s Motherboard tech vertical.

• The Gartner Data Summit is slated for March 23-26 in Grapevine, Texas, at the Gaylord Texan Hotel & Convention Center.

• The Marketing Analytics and Data Science West conference will be held March 31 through April 2 in San Francisco at Hotel Kabuki.

• Further on, The Data Science Conference—which bills itself as “the first and only vendor-free, sponsor-free, recruiter-free data science conference”—is set for May 14 and 15 at Chicago’s  ​Gleacher Center.

Ad Age Datacenter is Kevin Brown, Bradley Johnson and Catherine Wolf. This newsletter was compiled and written by Simon Dumenco. Thanks to Ethan Jakob Craft, Corey Holmes and Tam Nguyen for their contributions this week.