WhatsApp CEO's early departure from Facebook could cost him $1 billion 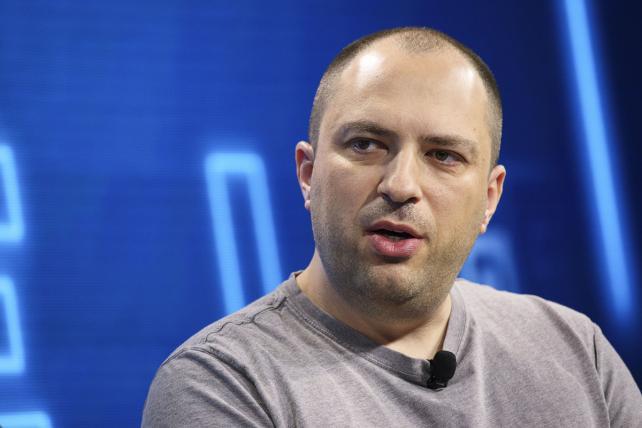 Jan Koum's exit from Facebook Inc. could cost him as much as $1 billion.

The CEO of messaging unit WhatsApp confirmed in a Facebook post Monday that he's leaving the company. The announcement precedes the final three vesting dates of restricted stock awards tied to Facebook's $22 billion purchase of WhatsApp in 2014.

"It is time for me to move on," Koum, 42, said in the post. "I'm taking some time off to do things I enjoy outside of technology, such as collecting rare air-cooled Porsches, working on my cars and playing ultimate Frisbee."

Koum got about 24.9 million restricted shares as part of the deal, most of which has already vested. Of those remaining, 1.9 million are due to vest in mid-May and mid-August, respectively, plus a final tranche of 2.1 million in November.

The awards are contingent on him being employed through those dates. He'd forfeit 5.8 million shares—worth $997.5 million as of Monday's close—if he leaves before May 15, unless his exit is categorized as an involuntary termination or resignation for good reason, regulatory filings show.

The precise circumstances of his departure aren't clear. Koum won't stand for re-election to the board at Facebook's May 31 annual meeting, the company said in a filing. A spokeswoman for the Menlo Park, California-based firm declined to say when Koum's departure takes effect.

Koum clashed with other executives over strategy, the Washington Post reported Monday. Brian Acton, who co-founded WhatsApp with Koum, announced his departure from Facebook last year. In March, Acton posted the #DeleteFacebook hashtag amid outrage over the social network's data-privacy lapses.

Even if he leaves some money on the table, Koum has still amassed a $10.4 billion fortune, having sold $8 billion of Facebook stock since 2015, according to the Bloomberg Billionaires Index, a ranking of the world's 500 richest people. He's No. 136 on the list.