WhatsApp had asked users to agree to the new policy by Feb. 8, but has pushed that deadline to May 15 while it further explains the changes
READ THIS NEXT
Google rejects plan to replace third-party cookies with personal ad IDs 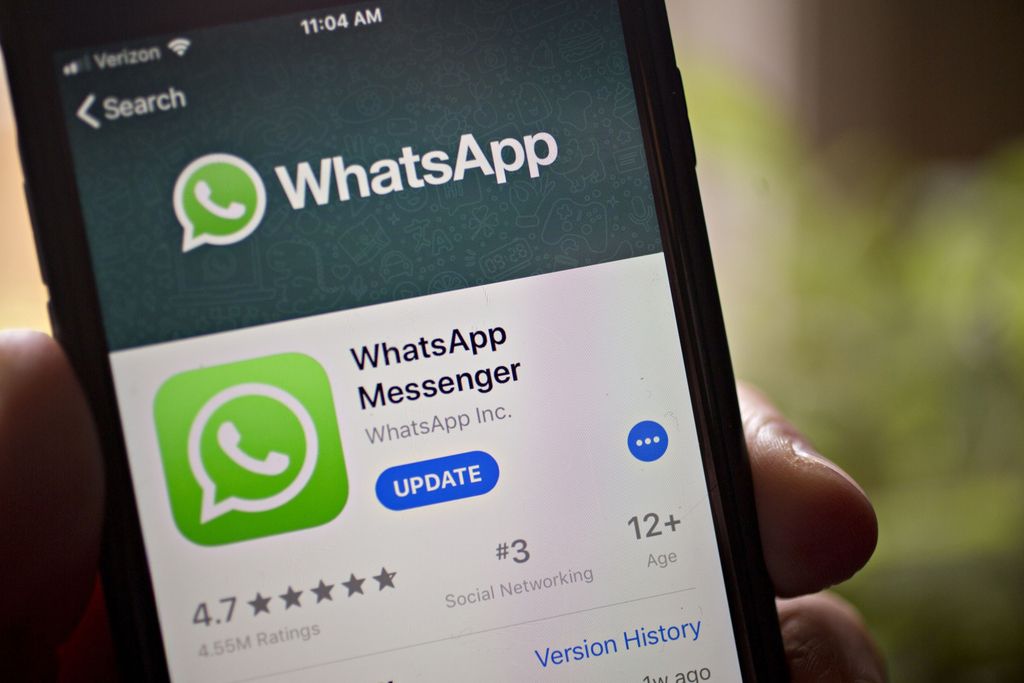 WhatsApp has delayed the introduction of a new privacy policy announced earlier this month after confusion and user backlash forced the messaging service to better explain what data it collects and how it shares that information with parent company, Facebook.

“We’ve heard from so many people how much confusion there is around our recent update,” the company wrote Friday in a blog post. “There’s been a lot of misinformation causing concern and we want to help everyone understand our principles and the facts.”

WhatsApp had asked users to agree to the new policy by Feb. 8, but has pushed that deadline to May 15 while it further explains the changes.

WhatsApp is end-to-end encrypted, meaning only a message’s sender and recipient can read it, and those messages are not stored on Facebook servers. But WhatsApp is also pushing aggressively into messaging for businesses. The updated privacy policy was intended to alert users that some businesses would soon be using Facebook-owned servers to store messages with consumers. Facebook has said that it will not access those messages for any type of ad targeting, but language in the updated terms of service concerned many users who worried that Facebook would suddenly see their private messages.

WhatsApp said that isn’t true, and that all private messages between friends and family members will remain end-to-end encrypted.

“While not everyone shops with a business on WhatsApp today, we think that more people will choose to do so in the future and it’s important people are aware of these services,” the company wrote. “This update does not expand our ability to share data with Facebook.”

The miscommunication has highlighted Facebook’s challenge in convincing users that the company takes their privacy seriously. Much of the language in the new updated policy is similar to rules rolled out in 2016, but Facebook has dealt with multiple privacy issues since then, including a $5 billion settlement with the Federal Trade Commission. Facebook CEO Mark Zuckerberg has made private messaging a top priority moving forward, but that has also meant bringing WhatsApp further under Facebook’s control, both operationally and from a brand and marketing perspective.

The miscommunication around WhatsApp’s new policies has helped lead to a spike in user growth for competing apps, such as Signal and Telegram.