Yahoo CEO Scott Thompson has left the company, Yahoo said Sunday, after a resume scandal damaged his credibility and severely hampered his ability to lead a turnaround.

Mr. Thompson will be replaced on an interim basis by Ross Levinsohn, exec VP and head of global media, Yahoo said. That move is likely to be made permanent, according to a person familiar with the matter. The news was first reported by tech blog AllThingsD.

In addition, Yahoo announced a deal with activist investor Daniel Loeb, CEO of Third Point, to reconstitute the Yahoo board. Fred Amoroso was named chairman of the board, replacing former adman Roy Bostock, who is stepping down. Mr. Loeb and two of his candidates, Harry J. Wilson and former MTV exec Michael J. Wolf, will join the board May 16.

Yahoo has been under pressure since Mr. Loeb revealed earlier this month that Mr. Thompson did not earn a computer-science degree, as listed in his bio. The company has been in full damage-control mode, and the board member who led the CEO selection process, Patti Hart, said last week that she wouldn't seek re-election. Mr. Loeb also accused Ms. Hart of inflating her credentials.

Mr. Thompson, whose big move during his short stint at Yahoo was to lay off 2,000 people and reorganize the company's structure, initially claimed that he didn't know how the computer-science degree from Stonehill College had gotten into his bio. Stonehill did not offer the degree when Mr. Thompson was a student. Kara Swisher at AllThingsD reported that he initially pointed a finger at executive search firm Heidrick & Struggles, but the firm told the board that the resume listing the false degree was submitted by Mr. Thompson.

This is the latest in a seemingly unending string of crises for the Sunnyvale, Calif.-based web portal, and it could hardly come at a worse time. Yahoo just threw a costly upfront in Manhattan to woo advertisers with a sneak peek at an ambitious slate of original-video programming, part of an effort to create the impression of a comeback as the nation's biggest brand advertisers make spending plans for the coming year.

Yahoo is also the presenting sponsor of this week's Internet Week in New York, and had been touting a Monday-morning event featuring Mr. Levinsohn alongside Billy Beane, the data-loving general manager of the Oakland Athletics depicted in the movie "Moneyball." The event is still scheduled, but in the past two weeks Yahoo subbed out Mr. Levinsohn with Rich Riley, Yahoo's new exec VP-Americas.

At the event, Yahoo plans to announce Genome, an audience-buying technology that marks the full integration of Interclick's data-centric platform into the Yahoo ad business. Yahoo acquired Interclick late last year in a $270 million deal led by Mr. Levinsohn.

Genome's launch will be an important step for Yahoo, according to agency execs. Mr. Thompson had publicly promised that the company would start leveraging its user data better. Yet Yahoo still relies heavily on the kind of big-money direct deals it was hoping to line up with its late-April upfront event.

"It's applying a lot of intelligence to display to target customers with a far greater level of granularity than we have in the past," Mr. Riley said of Genome in a recent interview.

The resume scandal yet another setback for morale at the company, which has had trouble retaining top executives. Externally, any distraction from Yahoo's core ad business makes the prospect of recovery that much more difficult. As recently as 2009, Yahoo owned nearly 16% share of the overall online-ad market in the U.S., according to eMarketer. But its share is expected to fall to just 7.4% by the end of this year, eMarketer estimates, as Google and Facebook continue to distance themselves from the rest of the pack.

The good news for Yahoo is that , unlike Mr. Thompson, who came to the company from PayPal, Mr. Levinsohn is well-known by the ad community. After Mr. Thompson was hired, Mr. Levinsohn took it upon himself to introduce him to brands and agencies that pay Yahoo's bills, beginning at the Consumer Electronics Show in Las Vegas.

While six agency executives Ad Age spoke with about the unrest at Yahoo said it would remain a key media partner in one way or another, the turmoil doesn't put Yahoo in a strong position as it seeks to negotiate a greater share of dollars.

The latest events have not altered Universal McCann's day-to-day business with Yahoo, Chief Media Officer David Cohen said before Mr. Thomson stepped down, but a leadership vacuum would be a negative for the company. "There would be more anxiety around a long-term commitment" in that scenario, he said.

Bianca Gardner, a media director at Horizon Media, said the unrest could present an opening for buyers.

"From a planning and buying side, it's more of an opportunity than anything," Ms. Gardner said of the most recent flap. "It's really a great time to take advantage of potential softness in [pricing] ... and really lock up some ownership positions that otherwise might have been out of our price range."

But Adam Shlachter, managing director-digital at MEC, and John Nitti, president-activation at Zenith, said the continuing turmoil makes them wary of signing on for long-term deals.

Mr. Riley insisted that sales efforts are not being pushed off-track. Yahoo's staff, he said, has learned to work through corporate uncertainty. "It's business as usual for us," he said last week.

Genome, the product that Mr. Riley will be pushing at Monday's event, has the same name as an Interclick legacy product that helps marketers and agencies build audiences of web users to target by combining brand and third-party data. The software will continue to do that but will now get the boost of the data Yahoo has on its users, including information from registrations and search queries.

Genome will be applied across both Yahoo reserved and unreserved inventory, as well as ad inventory from the Yahoo Network Plus ad network, which now includes space from AOL and Microsoft. When Genome goes live in July, Yahoo will no longer use the Interclick and Yahoo Network Plus brand names. 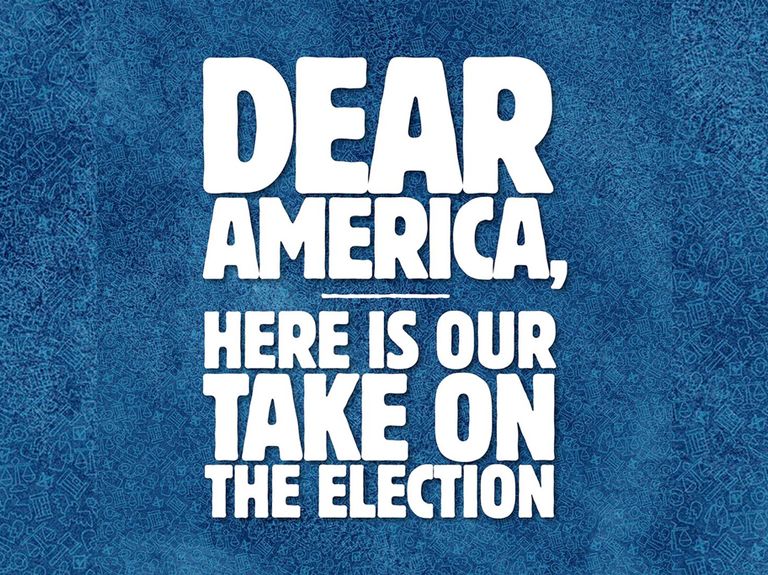 Brands react to the outcome of the presidential election