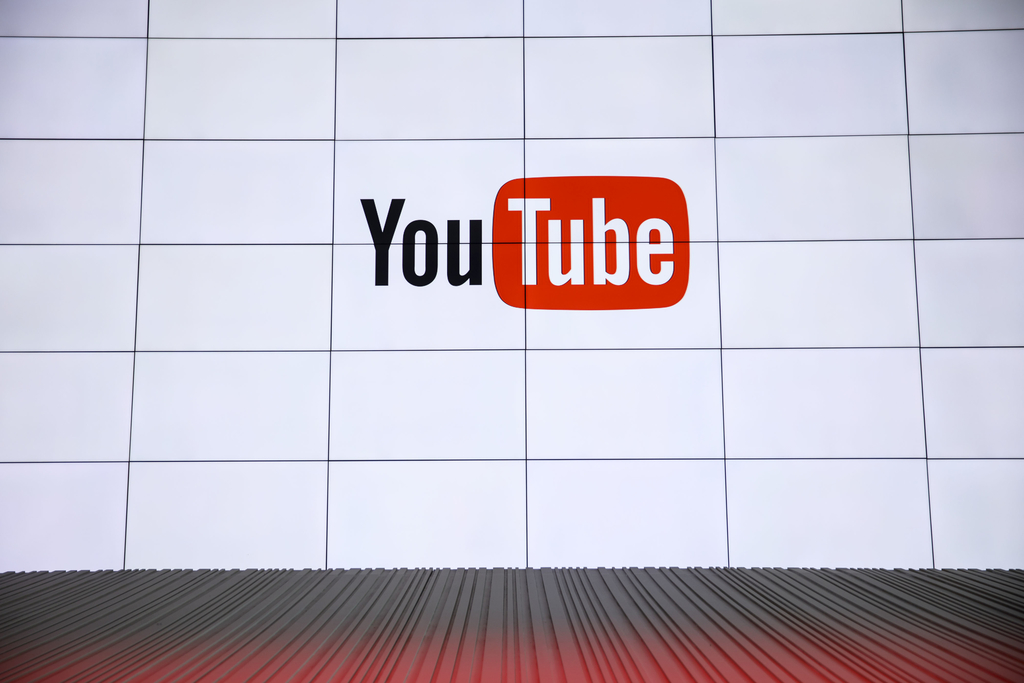 YouTube said it will let users override automated recommendations after criticism over how the online video service suggests and filters toxic clips.

"Although we try our best to suggest videos you’ll enjoy, we don’t always get it right, so we are giving you more controls for when we don’t," Essam El-Dardiry, a product manager at YouTube, wrote in a blog on Wednesday.

Users will now be able to tell YouTube to stop suggesting videos from a particular channel by tapping the three-dot menu next to a video on the homepage or Up Next, then choosing “Don’t recommend channel.” After that, viewers should no longer see videos from that channel, El-Dardiry said.

The move comes after Susan Wojcicki and other YouTube executives were criticized for being either unable or unwilling to act on internal warnings about extreme and misleading videos because they were too focused on increasing viewing time and other measures of engagement.

While YouTube is introducing the feature now, this kind of tool is pretty common place on other digital services. Spotify Technology SA has a version for artists people don’t want to hear from.

YouTube, part of Alphabet Inc.’s Google, will also try to explain how videos are recommended.

"Sometimes, we recommend videos from channels you haven’t seen before based on what other viewers with similar interests have liked and watched in the past. When we’re suggesting videos based on this, you’ll now see more information underneath the video in a small box," El-Dardiry wrote. "Our goal is to explain why these videos surface on your homepage in order to help you find videos from new channels you might like."