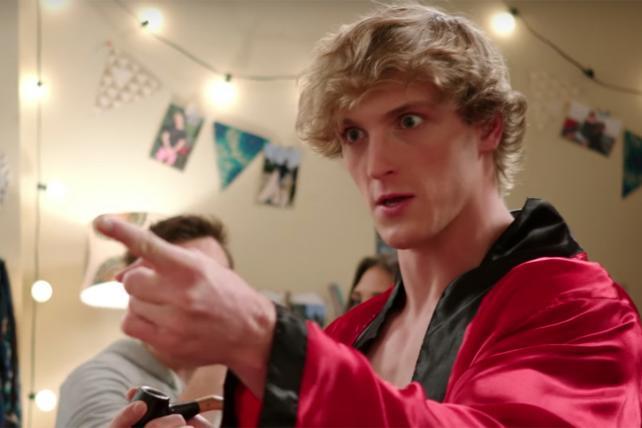 YouTube is making it more difficult for video creators to join in its ads program so it can better control the platform for advertisers.

YouTube announced the new eligibility requirements for video makers in a blog post Tuesday, and they set a new bar for popularity a creator must achieve in order to show ads. YouTube, owned by Google, also changed the protocols for vetting Google Preferred videos, promising full human oversight of the program.

Google Preferred is a select ad program meant to serve ads to only the highest quality videos, but brands have found ads running alongside videos they find objectionable, falling short of the premium placement they were promised.

Late last year, channels with disturbing videos seemed to target kids, and advertisers were concerned their ads would support those channels even in the Google Preferred program. One notorious example was a channel that portrayed Marvel's Spiderman and Disney's Elsa in obscene and violent acts.

YouTube confronted brand safety question much of last year, even, with a brand boycott fomenting over extremist and terrorist-inspired videos appearing with ads on the platform.

Already this year, one of its biggest stars, Logan Paul, was booted from the Google Preferred program, over a video that showed the dead body of a suicide victim and wise widely deemed insensitive.

"There's no denying 2017 was a difficult year, with several issues affecting our community and our advertising partners," writes Paul Muret, Google's vp of display, video and analytics, in the blog post. "We are passionate about protecting our users, advertisers and creators and making sure YouTube is not a place that can be co-opted by bad actors."

The older criteria set 10,000 views as the threshold for a channel to join the ads program. Now, channels need 1,000 subscribers and 4,000 hours of watch time from viewers within the past 12 months.

Meanwhile, Google Preferred will be manually curated, according to the blog post, which will be fully implementedby mid-February in the U.S.

"Ads will only run on videos that have been verified to meet our ad-friendly guidelines," Muret says.