YouTube outlaws insults based on race, gender expression and sexual orientation, with caveats

Channels that ‘repeatedly brush up against’ harassment policies may be removed from YouTube’s advertising program, the company says 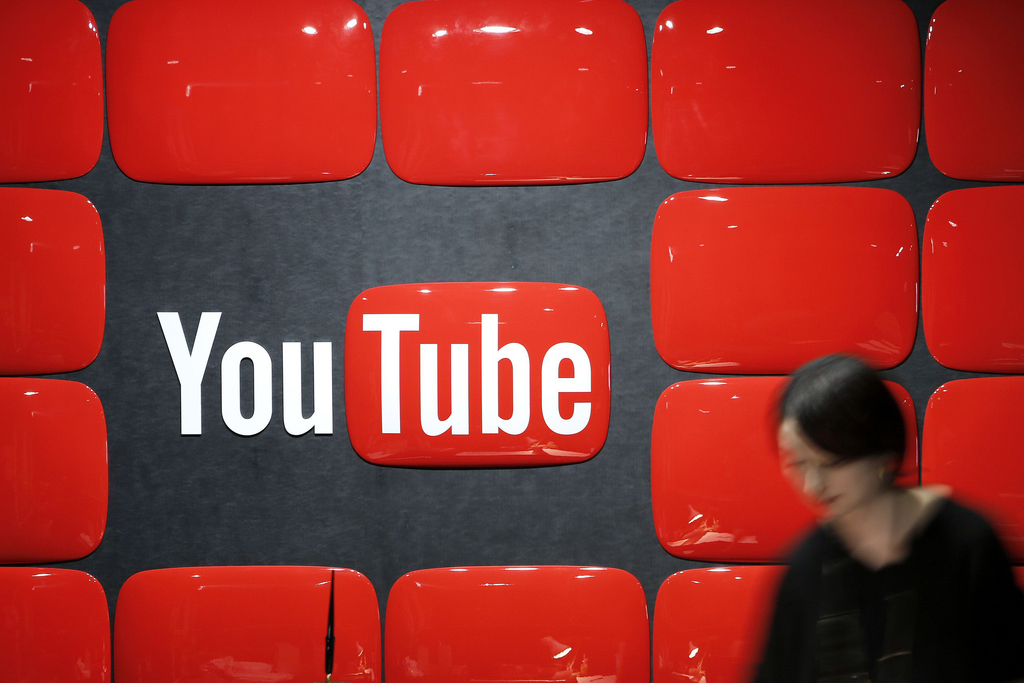 YouTube just expanded its definition of banned speech on the video service after months of criticism. The Google unit will now remove clips and comments that make “veiled or implied threats” against individuals or insult people based on attributes such as race and sexual orientation, the company said on Wednesday.

The new harassment guidelines are part of YouTube’s efforts to clean up its platform, which has been plagued by videos that advertisers, users and regulators find toxic.

In June, journalist and YouTube creator Carlos Maza publicly accused Steven Crowder, a conservative comedian, of repeatedly harassing him with homophobic remarks on YouTube. The company said Crowder’s videos didn’t violate its policies and didn’t remove them. Employees at Google protested the decision. YouTube responded by pulling ads from Crowder’s videos, sparking accusations of bias from some politicians.

“We will no longer allow content that maliciously insults someone based on protected attributes such as their race, gender expression, or sexual orientation,” Matt Halprin, YouTube’s head of trust and safety, wrote in a blog post published today. “This applies to everyone, from private individuals, to YouTube creators, to public officials.”

Channels that “repeatedly brush up against” YouTube’s policies may be removed from its advertising program, Halprin added. This means that the controversial Crowder videos would now be considered a violation of YouTube’s policies, a company spokesman said.

But there are exceptions. YouTube said videos that include harassment language in certain contexts, such as a documentary or a scripted satire, will not be removed. Neither will clips featuring or discussing powerful people “like high-profile government officials or CEOs of major multinational corporations.” YouTube will decide when videos meet these exceptions or not.