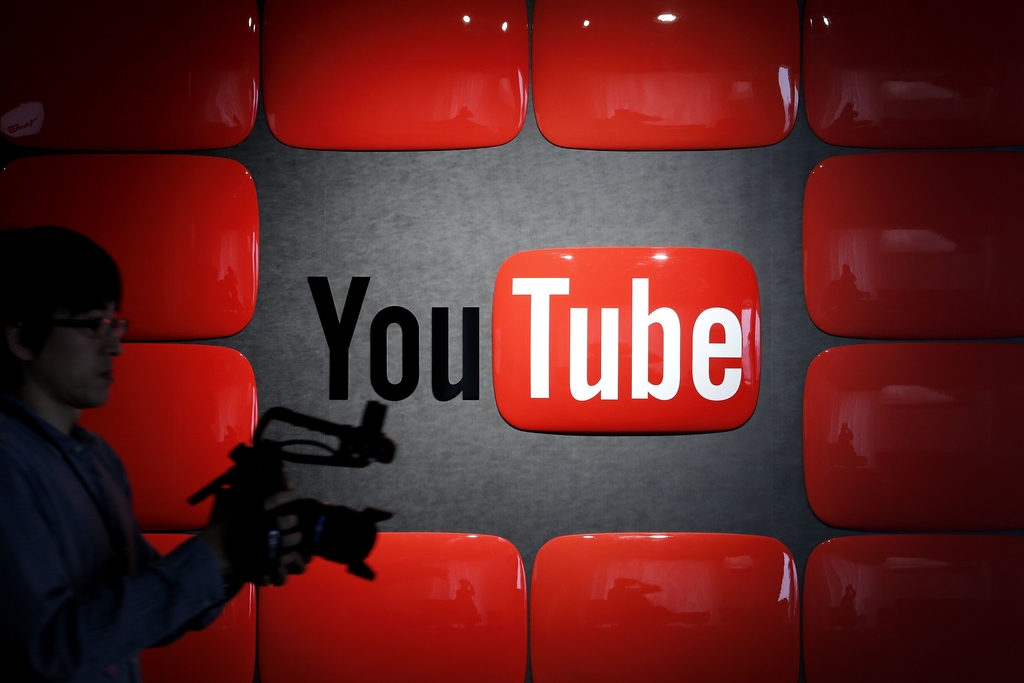 To satisfy regulators, YouTube officials are finalizing plans to end “targeted” advertisements on videos kids are likely to watch, according to three people familiar with the discussion. The move could immediately dent ad sales for the video giant–though not nearly as much as other proposals on the table.

The Federal Trade Commission is looking into whether YouTube breached the Children’s Online Privacy Act (COPPA). The agency reached a settlement with YouTube, but has not released the terms. It is not clear if YouTube’s changes to ad targeting are a result of the settlement. The plans could still change, said the people, who asked not to be identified citing an open investigation.

Since targeted, or “behavioral” ads, rely on collecting information about the viewer, COPPA effectively bars companies from serving them to children under 13 without parental permission. These commercial messages that rely on mountains of digital data, such as web-browsing cookies, are integral to the business of Alphabet Inc.’s Google, YouTube’s owner.

YouTube has long maintained that its primary site is not for children. (The company says kids should use YouTube Kids app, which does not use targeted ads.) But nursery rhymes and cartoon videos on the main site have billions of views. The platform’s many issues with children’s content-–horrific imagery, problems that led to disabling comments-- have troubled its video creators, worried parents and empowered rivals.

Getting rid of targeted ads on children’s content could hit Google’s bottom line–but this solution would be far less expensive than other potential remedies that aim to placate regulators.

In April 2018, a slew of consumer groups complained to the FTC that YouTube regularly collected information about minors to use in targeted advertising. Once the FTC picked up the case, these groups suggested that the agency force YouTube to move all kids’ videos to its designated app for children, YouTube Kids. Joseph Simons, the FTC chairman, has floated another idea. He asked the complainants in a July 1 call whether they would be content with YouTube disabling ads on these videos, Bloomberg News reported earlier. YouTube’s new proposal is even less drastic.

Right now, YouTube sells two different types of video ads, broadly speaking. One simply pairs the context of a video with a commercial message. So, a YouTube clip about basketball might have an ad from Adidas. The other type uses an array of digital signals. With these ads, marketers can reach viewers in a demographic group, such as homeowners or new parents, based on Google’s vast data troves–websites people visit, searches they make and so on.

YouTube doesn’t disclose ad sales or prices, but most digital ads are more lucrative when paired with targeting data. Other tech giants, such as Apple Inc., have tried to cull back data-collecting tools in services that kids use.

Revenue hit
Loup Ventures, a research firm, estimates YouTube’s revenue from children’s media between $500 million and $750 million a year. Paring back targeted ads would dent that revenue, although Google has the ability to make its contextual ads more compelling to mitigate the damage, said Doug Clinton, a Loup Ventures analyst. He pegged the potential impact of YouTube curbing targeted ads at 10 percent of its overall intake from kids’ videos-- so about $50 million. “That would be the worse case, in my mind,” he said.

One certainty: This proposal is unlikely to please complainants. In a July letter to the FTC, the groups argued that bans on YouTube ad targeting would be difficult to enforce. Removing the feature from select kids’ videos doesn’t guarantee that YouTube stops tracking web habits if children watch other clips, said Josh Golin from Campaign for Commercial-Free Childhood, a complainant. “Is Google still going to be collecting all the data and creating marketing profiles?” he said. “That wouldn’t be satisfactory either.”

Jeff Chester, executive director of Center for Digital Democracy, another complainant, said that if the FTC settlement only forced YouTube to curb targeting, his group would likely challenge the decision.