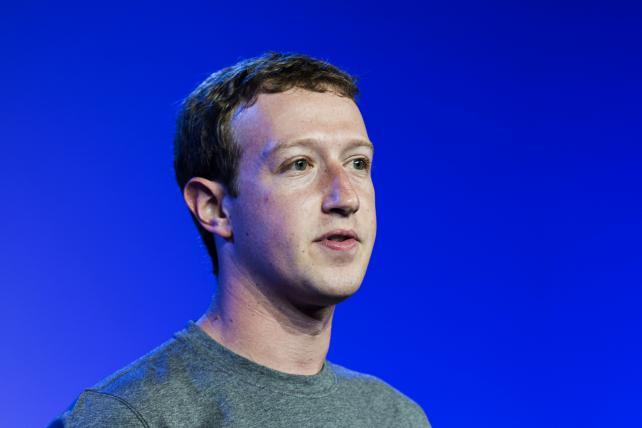 Mark Zuckerberg speaks during the Internet.org summit in New Delhi, India, in 2014 -- a different era for a company now being confronted over its ability to combat fake news, manipulation and hijacked user data.
Credit: Udit Kulshrestha/Bloomberg

Facebook CEO Mark Zuckerberg has agreed to testify before the House Energy and Commerce Committee on April 11, the chairman and top Democrat on that committee announced Wednesday.

"This hearing will be an important opportunity to shed light on critical consumer data privacy issues and help all Americans better understand what happens to their personal information online," said Chairman Greg Walden of Oregon, in a joint statement with ranking panel Democrat Frank Pallone of New Jersey.

"We appreciate Mr. Zuckerberg's willingness to testify before the committee, and we look forward to him answering our questions on April 11th," they said.

Other congressional committees are looking to hear from Facebook executives too. Senate Judiciary Committee staff members didn't immediately respond to an inquiry Wednesday about whether Zuckerberg has agreed to a date to appear before that panel.

Zuckerberg, Facebook's co-founder as well as chairman, has faced intense criticism from lawmakers in both parties after reports that Cambridge Analytica, a company working for Donald Trump's campaign in 2016, harvested data from 50 million Facebook users without their knowledge.

The social network's CEO, who has never testified before Congress, decided last week that he would need to do so now, according to a person familiar with the matter.

Facebook shares have been hit by the reports, which prompted some people to delete their accounts and others to call for regulating social networks. The company also faces continued scrutiny over its failure to prevent exploitation of its network by Russians using fake news and fake accounts.

The Federal Trade Commission has opened an investigation into Facebook's privacy policies.

Zuckerberg has written Facebook posts and done several news interviews—a rare move for him—promising to do better in the future, but a hearing where he'll be grilled by lawmakers raises the stakes considerably.

Lower-level Facebook executives have briefed staff behind closed doors but lawmakers have complained they couldn't answer all of their questions.

Public hearings last year on Russian use of social media featured top lawyers from Facebook, Twitter and Alphabet Inc.'s Google but they, too, failed to satisfy a number of senators. The lawmakers said CEOs and decision-makers, not their lawyers, should be held to account for letting their networks be abused and for saying what they will do to prevent a recurrence.