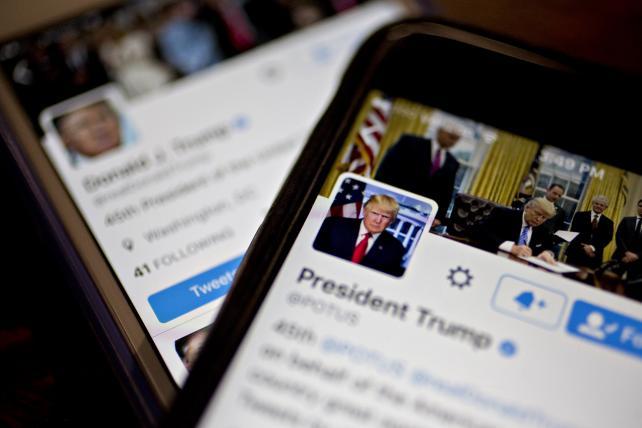 Twitter has received a spate of bad press lately. From President Trump's "propaganda" to the suspension of Rose McGowan's account (the actress revealed she was sexually harassed by Harvey Weinstein), some might feel that the once-popular micro-blogging site is on the way out.

And the numbers justify that assumption. Millennials make up the largest generation in the United States, yet Twitter is struggling in positioning itself as an option for them. A picture says 1,000 words, and this generation prefers selfies to short remarks. According to a recent study from Pew Research Center, almost 60% of Instagram users are between the ages of 18 and 29, compared to 36% of Twitter's users. While more visual social networks like Facebook and Instagram make sharing photos and videos simple, crafting a witty caption in just 140 characters is considered too difficult by too many. Ironically, Twitter once owned Vine, one of the pioneers and early leaders in short-form video, but managed to drive it to the ground, creating a rift with major social influencers in the process.

In a recent bid to attract users back to the platform and alleviate the editing process associated with tweeting, Twitter announced in September that its character limit would expand from 140 to 280. But how successful does Twitter expect this change -- which went into effect on Nov. 7 -- to be? Company co-founder Jack Dorsey has called the original decision to limit characters to 140, "arbitrary," and while 280 characters may make composing short-form content easier, isn't it just as arbitrary? In a short exchange I had with Or Arbel, founder of the famous app "Yo," he jokingly said Yo would also double its character limit from 0 to 0, to address public demand.

From an influencer-marketing perspective, Twitter is no longer considered a destination for activations. Fashion and beauty brands—arguably the most avid advocates of influencer marketing—prefer to engage customers across image-led channels, such as Facebook and Instagram. Aside from politicians, a small percentage of influencers use Twitter as their primary platform; as a result, Twitter no longer has to deal with companies selling "pay for tweet" campaigns.

Twitter also shows significantly less engagement compared to social platforms like Snapchat or Instagram. The implementation of 280 characters won't address this problem, and I suspect it won't be enough to lure users back. Brands and marketers are not concerned with the length of posts -- they want to engage consumers and convert them into customers. Aside from being able to convey their brand message more easily in a single tweet, marketers won't see much benefit from this change.

Meanwhile, we're seeing a clear shift in the industry towards video content. Short, 10- to 20-second videos on Instagram, such as this one by New York-based influencer Grace Atwood for Saks Fifth Avenue and Decorté Beauty, are rising in popularity because of their ability to tell a story, connect with audiences and captivate them in an engaging and visually-led way. Brands that partner with video-ready influencers also get a more authentic way of marketing campaigns and products to their loyal, already-interested followers. (Twitter's acquisition of Niche, a pioneer in the influencer space, hasn't done enough to help the company stay relevant in the space.)

Twitter is fighting an uphill battle against public perception, and we haven't seen many examples of companies recover from such a shift. Arguably, poor performance recently puts Snapchat at similar risk. As SB Nation reporter Charlotte Wilder eloquently Tweeted: "Just shut Twitter down we won't miss it." That's something a change to 280 characters won't fix. 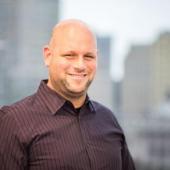 Gil Eyal
Gil Eyal is CEO and founder of HyprBrands.
Follow View all articles by this author