Can Creatives Ever Learn to Love Tech? | Ad Age
Skip to main content

Can Creatives Ever Learn to Love Tech? 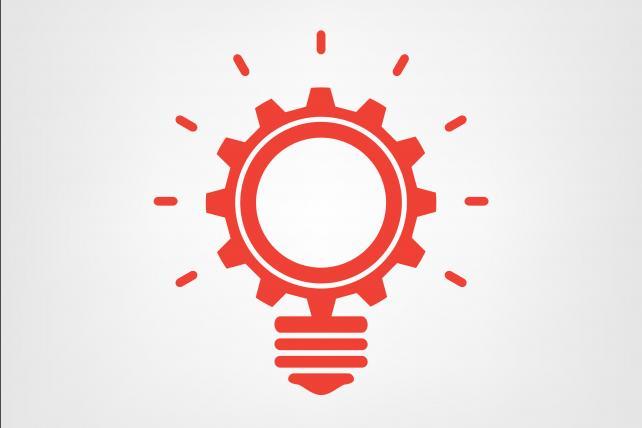 We've been here before. Talk of a "creativity crisis" is old hat to most advertising execs, yet not a week goes by without someone, somewhere in the advertising ecosystem calling for less focus on data and automation and more emphasis on creativity and storytelling. It's as though there is an insurmountable divide between the worlds of creativity and technology. As programmatic spending continues to soar, there is growing uncertainty about where creativity fits within a world underpinned by tech platforms and driven by data.

It is against this backdrop that the idea of the "creative technologist" was born -- a role would exist within agency and tech environments to bridge the gap between two disparate skill sets providing necessary cadence amongst product, sales and account management teams.

While mention of the creative technologist began half a decade ago, the role remains unexplored on either side of the fence. Consequently, too many creative agencies have either failed to evolve in line with the latest ad tech innovations, or they've nailed the tech-led creative but failed to explore how these campaigns can be effectively scaled using technology. On the flip side, ad tech has enabled far greater volume and proliferation of messaging, giving brands a sense of urgency to use as much as possible, yet losing the artistry in the process.

What is now emerging in some innovative tech companies is a consultative approach across products, with a versatile mix of methodologies allowing firms to approach any brief with an appropriate creative-led or tech-led response. On a fundamental level, while ad tech still needs to embrace greater creativity and greater consideration of how to enhance, rather than disrupt, the consumer experience, there's no doubt the future of advertising is tech-powered.

From an agency perspective, there is a vital need to better understand ad tech internally, as well as recognize how the agency can best leverage its assets, using tech to help clients achieve greater reach and scale with creative campaigns. To do this with a modicum of success, four key ideologies need to be embraced.

1. Understand the storytelling tools available. It is not just about creating assets, but deploying them effectively to deliver an emotional impact. Even the simplest assets can create an engaging experience if used in the correct way. This in itself requires an artistic connection with the user.

2. Find ways to collaborate. Agency creatives are not expected to understand the hidden complexities and nuances of tech platforms. Embrace consultation with tech companies, and empower them with creative considerations. Instill creative symbiosis, and distil any cynicism towards tech companies into something that can be used to fuel their motivations for the benefit of creatives. Think of the relationship between creative and tech as one between magician and trick.

3. Present a unified front. This is key to breaking the sequence of events that exists during campaign launches that, more often than not, leave creative companies at the bottom of the food chain. By all means, maintain a bit of introspection, but abandon any intransigence. Tech is not the golden ticket; however, the multiple protagonists in the industry have to act as an ensemble.

4. Think more like a tech company. Pay heed to the exponential changes the industry continues to throw at us. Be agile, and find informed, cerebral ways to answer client needs and engender the growth of product-led solutions. Rigidity needs to be replaced by fluidity, and innovation needs to be addressed as a practical concept, not a buzzword. In many ways, this should tap into the brainstorming nature of creatives. Tech should expand possibilities, not contract or baffle.

There remains a healthy skepticism with the creative world around the extent to which any tech company really understands creative. Yet many of us work in tech alongside creative agencies, producing creative assets as tangible entities. This affords us great insight into creative executions in the process. Using optimization tools and granular data analytics, it's easy to see what sticks and what slides.

Part of the problem lies with creativity being incorrectly badged. A unified interpretation and redefining of the word would go a long way to overturning misconceptions. The reality is, in the digital programmatic world, creativity means smart, data-driven executions and a focus on the user experience. Eliciting entertainment, utility or an emotional resonance with an audience is key, making the creative technologist the must-have hire of 2017, for any agency that really wants to embrace the limitless medium of technology. 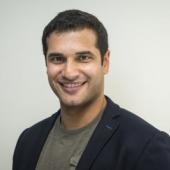 David Hillier
David Hillier is head of creative at Adform.
Follow View all articles by this author