Debunking the Myths of Programmatic Delivery 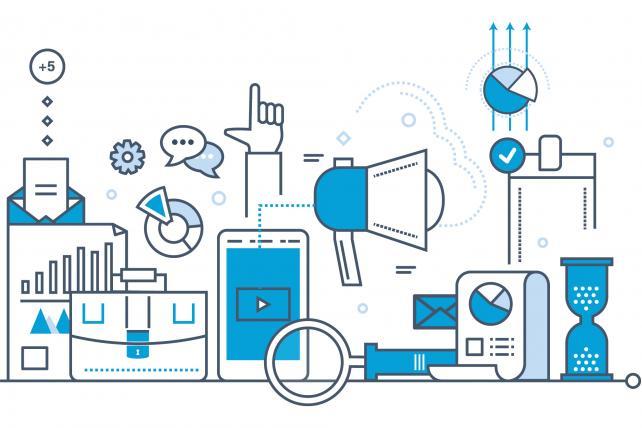 Programmatic. Automation. Private Marketplaces. Guaranteed Deals. These are the buzz words that made us all think that everything was simple, required few resources, and would make us not only a ton of money but -- more importantly -- more margin. We thought we could pull in stronger yield with leaner teams and less overhead. We were wrong, and we've learned a lot through the process.

Let's talk through some of the assumptions that carried us into the growth of programmatic deal channels in 2015 and early 2016 -- and why they turned out to be not as true as we thought they were.

Many thought that as the market moved to programmatic, we'd see sales teams as lean as they'd ever been and margins skyrocket with the decreased overhead. The reality is, while the means of execution have changed, we're still talking to the same marketers who want transparency and understanding of the content and the sellers they are working with.

Convincing a retail giant to spend tens of thousands of ad dollars with you through programmatic is no different than asking for an IO of the same amount. The real difference comes into play with the delivery and controls that the marketer can keep in-house -- the power to change those budgets at any time.

Set it and forget it -- right?

Wrong. With viewability and performance metrics as the driving force behind keeping a budget live, there really is no "set it and forget it" when it comes to selling media. We need placement and targeting optimizations in order to continue to exceed client benchmarks, and those happen with tools for reporting, helpful automation from systems, and thoughtful human optimization and planning.

Do we need the same resources on call for a private marketplace campaign as a managed service campaign with the same budget? No -- but we do still need significant resources to be able to be successful in this field.

Measuring for viewability -- or any of the vanity metrics we all track -- is completely dependent on the measurement company used and the guidelines set by the advertiser. Everyone has their own definition of what is acceptable, and both buyers and sellers need to get on the same page with what that is. Who is going to be the measuring partner? What are factors that determine a successful measurement? These are the questions you need to ask before you end up with the "my-reports-don't-match-yours" headache.

Programmatic deals are going to scale fast and stay strong

While this one is certainly possible, you have to understand the vulnerability of this business line. Just because a client says they want to run on your inventory and give you a price, target budget, and deal ID, it doesn't mean that's money in the bank.

One of the biggest benefits to buyers here is the level of control that they keep, which means that they can turn off or decrease spend at any time. The risk is worth the reward, but don't count your chickens before they're hatched.

The client said yes. Let's get it live right now!

There's a lot of troubleshooting that happens to turn on a deal: do both parties have the right connections in place; are your targeted segments passing in the right bid requests; are they applying targeting on their side that is messing up the bid rate? I'm sure this is one that will taper off with time, as tech and buyers get more savvy, but it's not usually a five-minute turnaround to see the revenue flowing in. Don't forget to thank your ad ops and solutions engineering teams for their help here!

If it sounds too good to be true, it probably is

But that doesn't mean programmatic isn't a channel to invest heavily in. It's where we should all be in order to live in an advertising world with transparency, control, and fair value pricing -- but it takes work to make it successful. 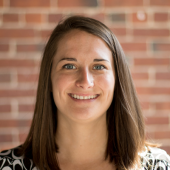