Despite the Monthly Outcry, Facebook Should Advocate for More Data Collection

Especially Amid Consumer Anger, Facebook Should Be More Up Front
READ THIS NEXT
You Can't Stop Instagram Bots by Looking. Brands Have to Stop Buying Them 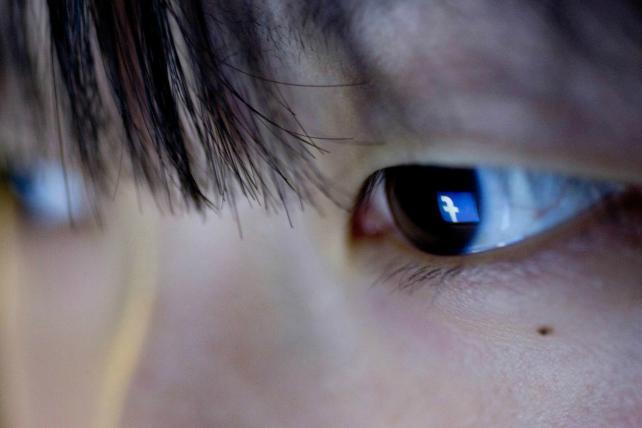 The Facebook logo is reflected in the eye of woman in this arranged photograph.
Credit: Andrew Harrer/Bloomberg

This tension is on full display yet again this week, after Facebook revealed a secret program that altered the news feeds of some users to see whether more positive or negative posts could make people more happy or unhappy. The anger at such secret manipulation may well pass, as it has when Facebook has been accused of mistreating its users in the past, but the news highlights a huge issue for Facebook, for other social networks and for digital advertising as a whole. Data collection actually benefits users. But every time a company like Facebook does something genuinely deceptive, it makes consumers more skeptical of any effort at all to record what they do online.

If Facebook and its peers could just get out of their own way, they could make a convincing argument to consumers.

The information that consumers don't want marketers to have is the same stuff that could make advertising genuinely helpful to them. Without meaningful data, marketers run badly targeted ads, which consumers say they dislike. The vast majority of people who see a paid message have no interest whatsoever in buying the product or service it's trying to sell. While there are benefits to playing the long game, using advertising to maintain awareness rather than to compel an immediate purchase, digital platforms are uniquely suited to define what customers want, right now. Call it intent targeting.

Facebook recently changed its privacy policy to this effect. In brief, it now collects data about what users do on other sites and apps, not just on Facebook. These changes are meant to make Facebook a powerful hub for defining what its users are in the market to buy at any given point in time.

Facebook, and every other tech company that collects and sells user data, should publicly embrace and pro-actively advocate this kind of data collection instead of trying to play it quiet, afraid of causing the next uproar. Meanwhile, the industry needs a champion to advance the not-so-radical concept that advertisers want to help consumers engage in commerce, not bother them with off-target sales pitches. Consumers need to be shown affirmatively that better-targeted advertising means less advertising -- precisely what they say they want.

Facebook already knows that I am a 33-year-old man who lives in Manhattan. But, using data collected from across all the media I use, one piece of software could recognize, for example, that I play basketball four times a week at The Reebok Club on the Upper West Side, that I look for a new pair of basketball shoes to buy about once every four months, and that I tweet about my love for Adidas kicks but am currently playing in my first pair of Under Armours.

I buy stuff related to health and fitness. Facebook helps advertisers correctly make this assumption already based on the pages I like on its network. But I also want specific product information whenever Adidas comes out with a new basketball shoe or has an event at its Soho store. Facebook can't help Adidas make these assumptions without collecting data from across my social sphere.

This is probably why I frequently get served ads for Nike sneakers, which I wouldn't buy because they don't fit my feet well. The software that delivers ads to my screens knows what I like, but it doesn't have the data required to profile my intent because the full scope of my online usage isn't being captured all at once and sold cohesively.

If users recognized digital advertising as legitimately helpful content, then they wouldn't care whether information that corresponds to their buying intent is delivered through paid media, which companies can control, or earned media like news coverage, which companies can't control.

On the client side, marketers can only make the connection between who I am and what I want to buy if they have mounds upon mounds of data about my online behavior to sift through for signals. That's the real barrier, because the engineering talent necessary to turn seemingly countless pieces of data into a few accurate predictions of intent seems to exist already. More data collection would eliminate some off-target advertising that is based on demographics rather than on intent.

To convince users that relinquishing data is actually in their best interest, tech companies need earn their trust. Until they do, the digital advertising ecosystem is missing an important piece of the puzzle. 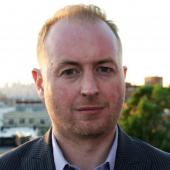 Andrew Graham
Andrew Graham is founding partner of Clear, a media agency based in New York City.
Follow View all articles by this author