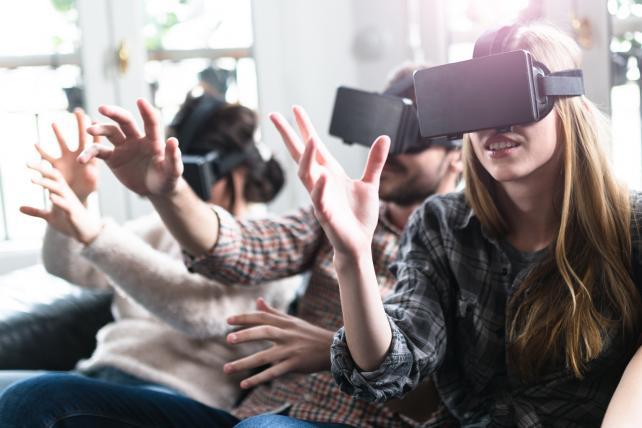 Very few marketers know how to use VR and 360° content. It's all experimental at this stage and can easily go wrong -- in a stomach-lurching way -- but this is the story of every revolutionary format. Early adopters pave the way, making tons of mistakes so that the rest of us don't have to. We've certainly learned a lot since launching the first stock 360° footage last year, chiefly that you cannot treat virtual reality like any other medium.

VR creates a powerful connection with viewers that can supercharge a brand's emotional resonance. Facebook, YouTube and Google Chrome all now support this content category -- driving up demand 814%. But how can advertisers foray into virtual reality without burning up production budgets on rookie mistakes?

Let's start by discussing what not to do. These are the biggest blunders that newbies make when attempting to bring VR and 360° video into their portfolio.

Shooting 360° video is very different from shooting action footage. When there's too much camera movement during production, end users get serious motion sickness.

The audience should be in control of the action: as they turn their head to left, they should see a clear and steady visual of what is happening in that portion of the footage. There needs to be a level horizon that the eye can focus on, and no close-up objects blocking the view.

Beginners often try to use a VR camera like a GoPro and strap it to a moving vehicle, but this creates a terrible end-user experience. Any movement within virtual reality footage must be very deliberate and stable to keep viewers comfortable.

2. Pacing to the wrong beat

Frequent cuts add energy in traditional video editing. High-intensity films like "Mad Max: Fury Road" average only 2 seconds per shot, but that doesn't work in 360°. Cutting too quickly stops the viewer from exploring the scene, and quickly becomes disorienting. In virtual reality, viewers need time to wander and see what's around them before switching to a new environment.

This doesn't mean that every VR project should be one take. Well-paced shots, with plenty of time in between, help move the plot forward. The goal is to keep the viewer's attention while still allowing them to acclimate to each setting.

A virtual reality scavenger hunt sounds like a fun idea, right? Nope, it's been done.

Despite VR's newness on the market, the scavenger hunt cliché has become a major trope. In attempts to jump on the 360° trend, a few gimmicky patterns have emerged among branded content. Videos like this miss the point of virtual reality, which is to immerse viewers in an alternate world and build an emotional bond.

4. Forgetting about the story

Some brands have tried leaning on the novelty of VR for promotional value. This might work in the short-term, but it won't build a lasting relationship with consumers. In the same way that Pixar's animation software holds little value without compelling narratives like Toy Story, VR technology enables art but cannot stand alone. It requires creativity.

Virtual reality and 360° offer a whole new medium for storytelling and a lot of room for experimentation. Today's media consumers are still getting to know VR, but they're fast learners. The best approach to ensure ROI is to craft a strong story, using the technology to bring people into the brand's world, conceptually or literally.

With all new endeavors, mistakes will be made, but that's no reason to fear VR. Screwing up is a natural consequence of pushing creative limits. By keeping these common pitfalls in mind, marketers will create stronger emotional connections, without forcing viewers to run to the medicine cabinet. 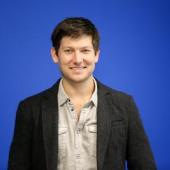 T.J. Leonard
T.J. Leonard is CEO of VideoBlocks, a provider of subscription-based stock footage and video.
Follow View all articles by this author