In Ridley Scott's 'Prometheus,' the Advertising Is Part of the Picture | Ad Age
Skip to main content
Sign In Register

In Ridley Scott's 'Prometheus,' the Advertising Is Part of the Picture 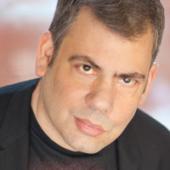