Selling Certainty as a Service with Blockchain 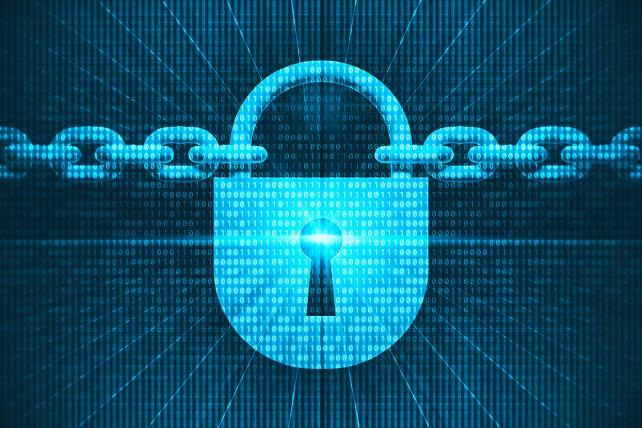 Companies can prevent such catastrophic breaches, and reassure customers, by using blockchain -- a digital, decentralized record of global transactions. Thanks to clever code and advanced mathematics, blockchain technology can usher in a world where consumers make purchases, share data and verify transactions with absolute certainty and security.

Customers are willing to pay for greater certainty in their everyday purchases. According to data company Label Insight's food industry study, 94% of customers report greater loyalty to brands that value transparency when it comes to ingredients and sourcing information. Some 73% would pay more for a product that offered total transparency.

Conversely, losing customers' trust -- be it a product defect or tainted inventory -- can be financially disastrous for businesses. And while companies can't erase the potential for all scandals, with blockchain, they can start selling certainty as a commodity.

Picture an enormous Excel spreadsheet copied across a network of thousands of personal computers. The spreadsheet logs all transactions in the world -- including a sender account, a receiver account and the amount of data or currency exchanged. Every cell in the sheet represents a transaction, and these cells are grouped into blocks that contain many transactions.

Each new block is verified by all computers in the network, time stamped and filled with information from all of the previous blocks. Added blocks are also locked, so no one can tamper with or change their contents.

For example, a transfer of $50 from Party A to Party B would normally have to go through multiple credit card companies and a bank. But with blockchain, Party A could exchange the $50 for $50 of cryptocurrency, and send it directly to Party B. The other users in the network essentially serve as notaries -- verifying that Party A owns and is authorized to send the cryptocurrency.

Blockchain can also log transactions between people, devices and machines in almost any industry. Any digital asset (company stock, titles for land, music, etc.) can be recorded or transferred on the blockchain.

Consider retail. Right now, consumers have to hope the t-shirt they're buying wasn't stitched together by child laborers. They have to trust that the organic and free-range foods they're paying extra for are labeled accurately. With blockchain, consumers could view all the places these products have been before hitting their closets and tables. By simply scanning a code on an item, for example, consumers could find out every factory and distribution center the product has traversed.

In other words, marketers won't merely tell customers that their manufacturing and sourcing processes are ethical. They can show them.

Blockchain promises infinitely better online security. Airbnb, which last year acquired a team of bitcoin and blockchain experts, could promise its hosts instant payments and complete security, thanks to encrypted "smart contracts" that automatically execute when the right parties meet the right conditions. Blockchain could confirm a guest's identity via her smartphone, and unlock a property only for that guest. Better yet, Airbnb could receive its deposit the second the door unlocks.

Currently, buying ad space from a publisher requires a small leap of faith. When Nike pays for a certain number of consumer clicks from a certain demographic, IT must trust that the publisher is delivering what it promised.

Blockchain gets rid of that uncertainty. It can tag a certain piece of creative content and track who saw it, when they saw it, and what they did after seeing it. Everyone from the ad agency, to the marketer, to the publisher would have access to a completely verifiable chain of transactions.

With blockchain, companies can safeguard vast troves of data and improve the efficiency of their operations. Even better, by guaranteeing the integrity of their data, companies can offer their customers certainty as a service. 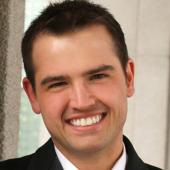 John Bates
John Bates is director of product management for the Adobe Analytics Cloud.
View all articles by this author