Meet 14 Innovators From P&G, Kellogg, PepsiCo, JWT, Televisa and More; Plus, See a Slideshow of the Event
READ THIS NEXT
Dispatches from the panicked GDPR frontline 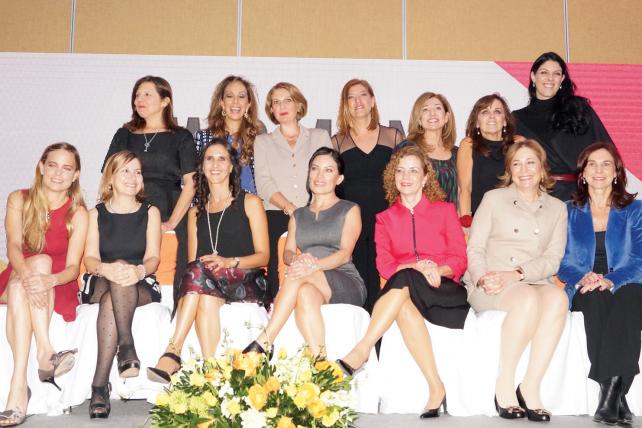 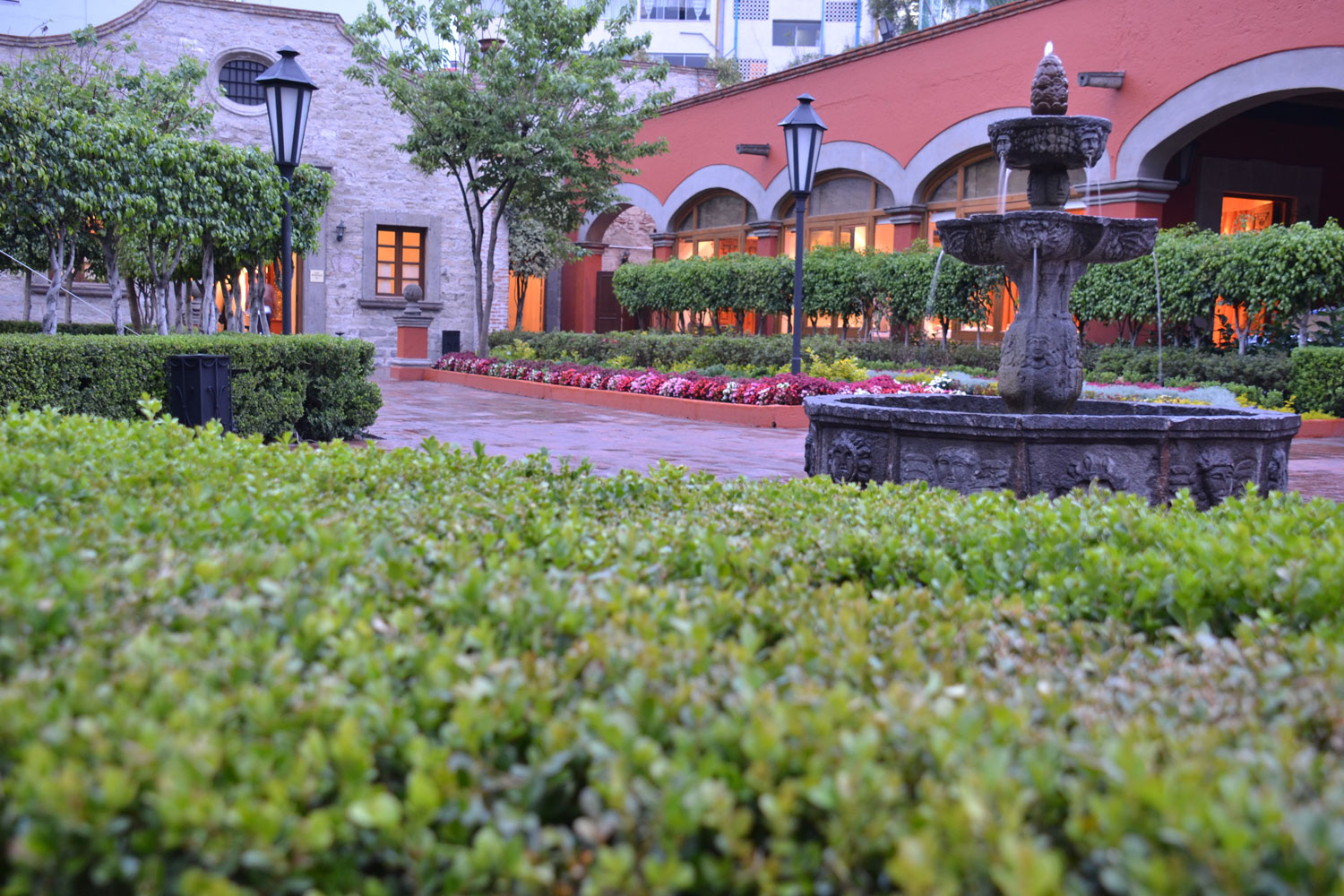 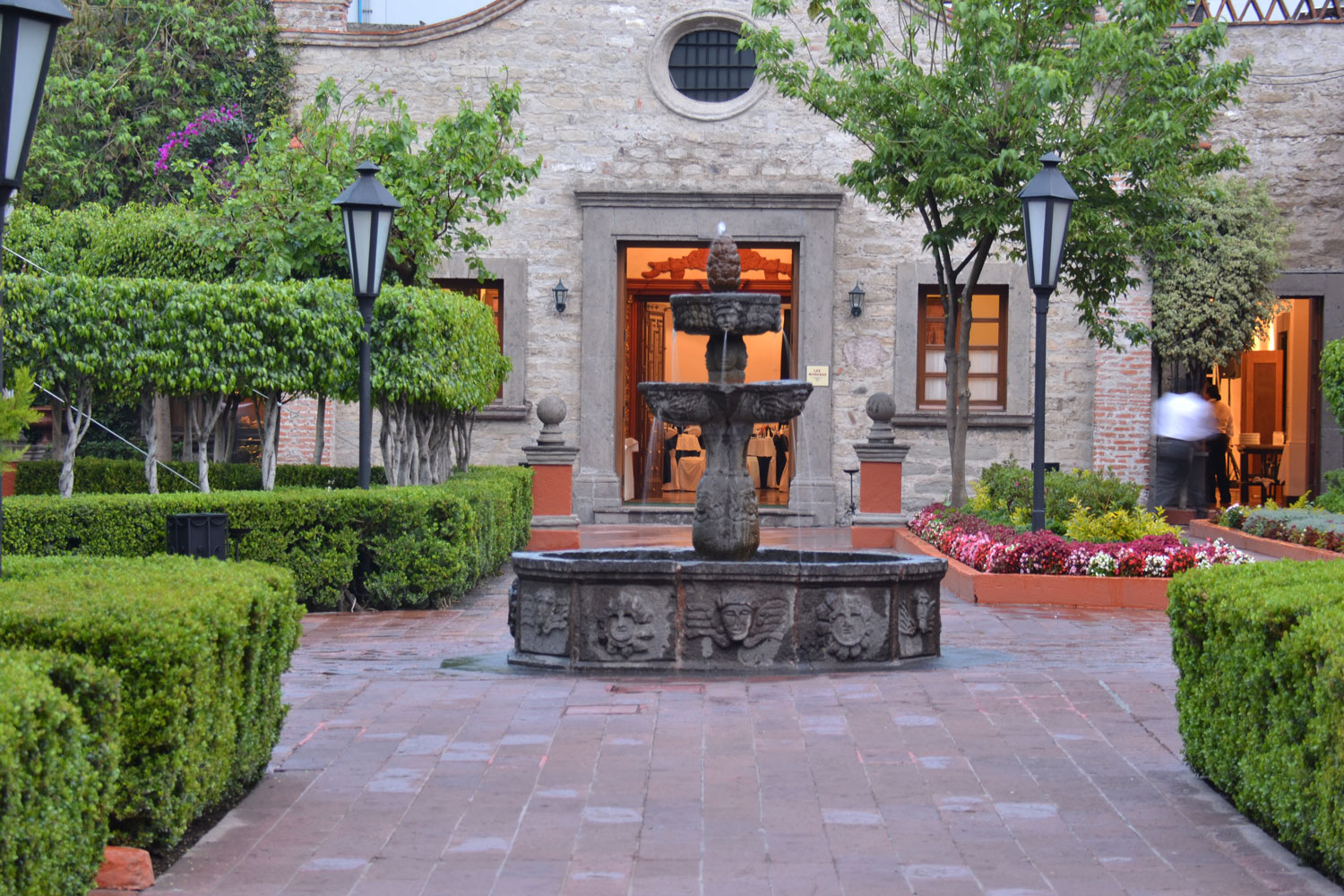 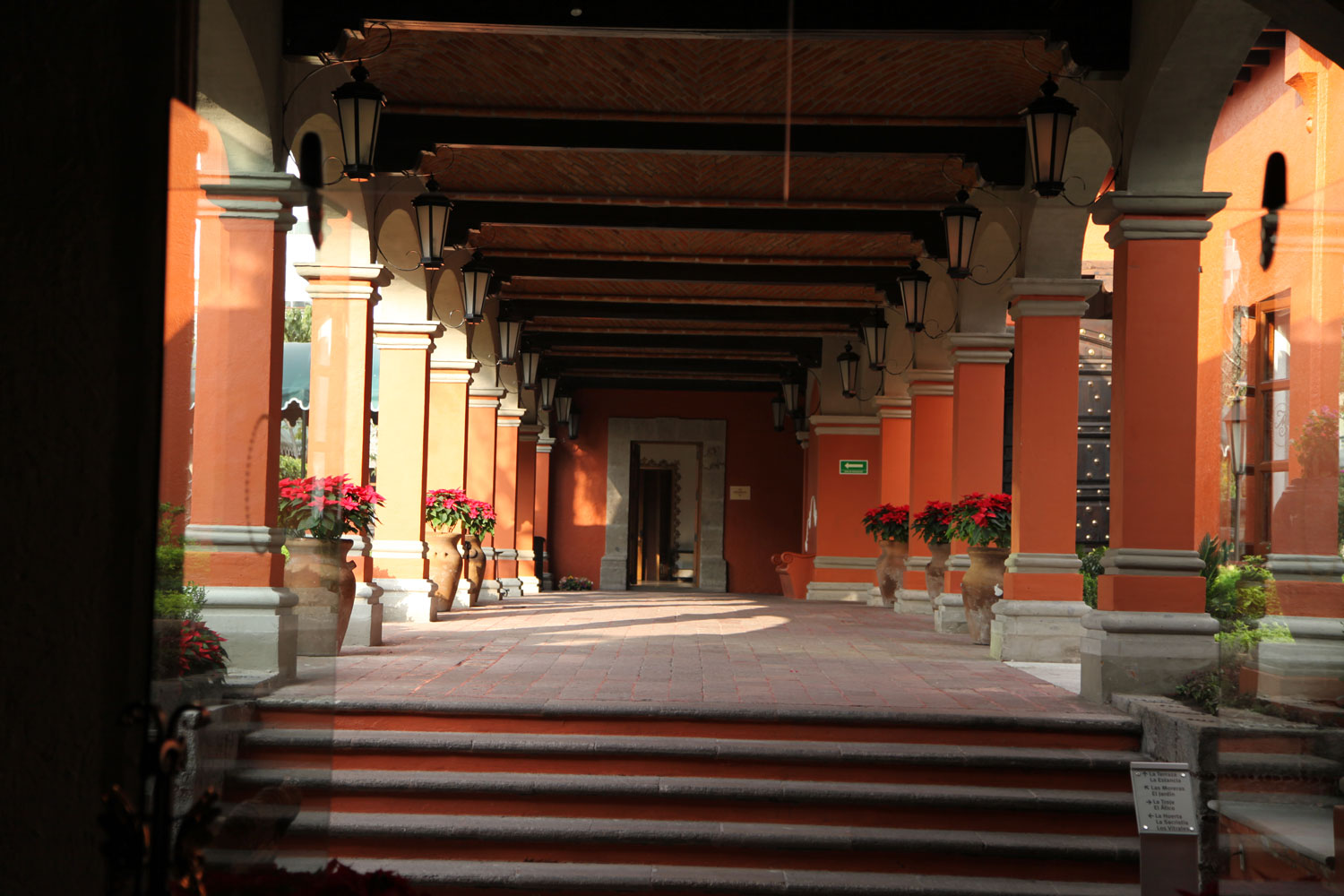 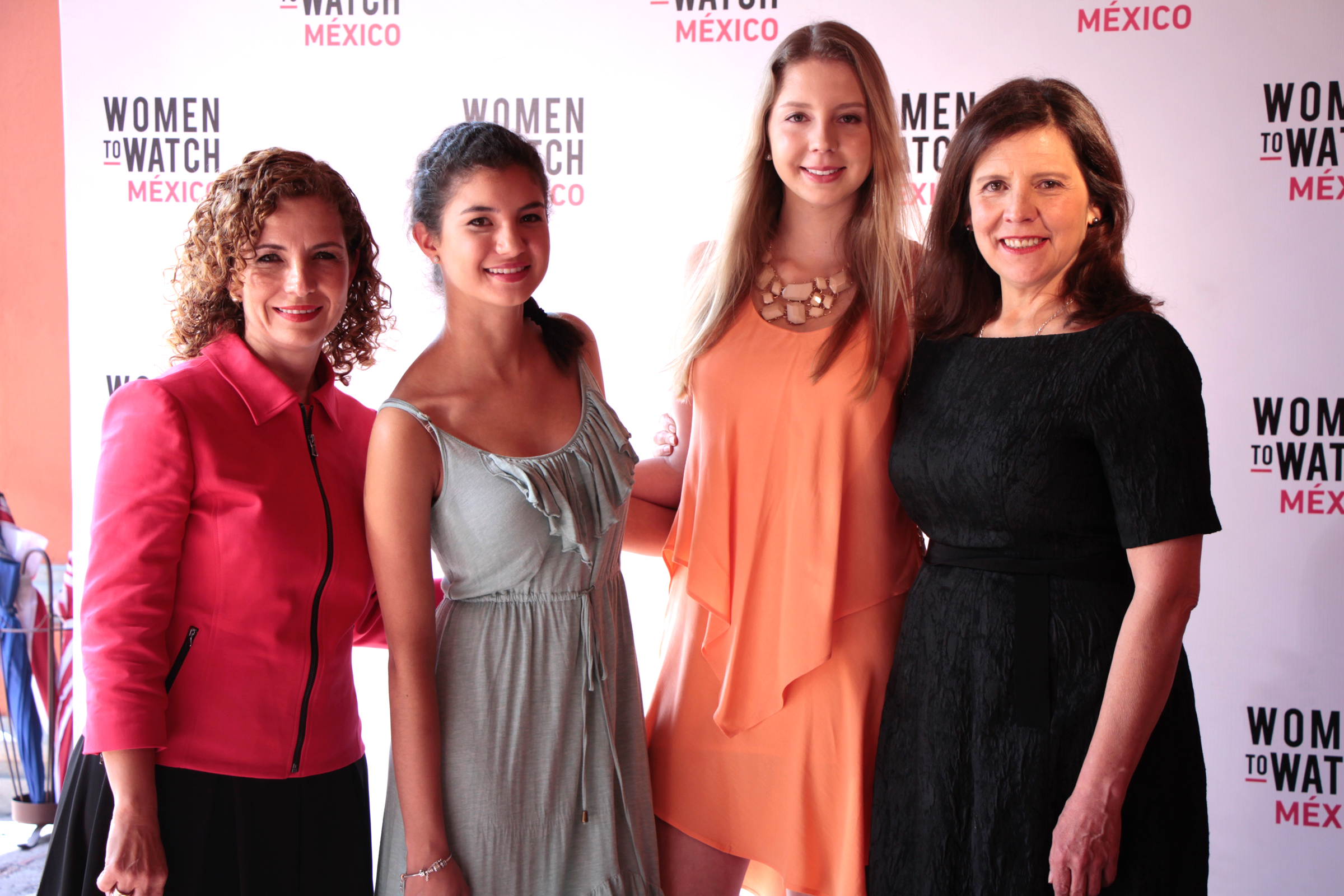 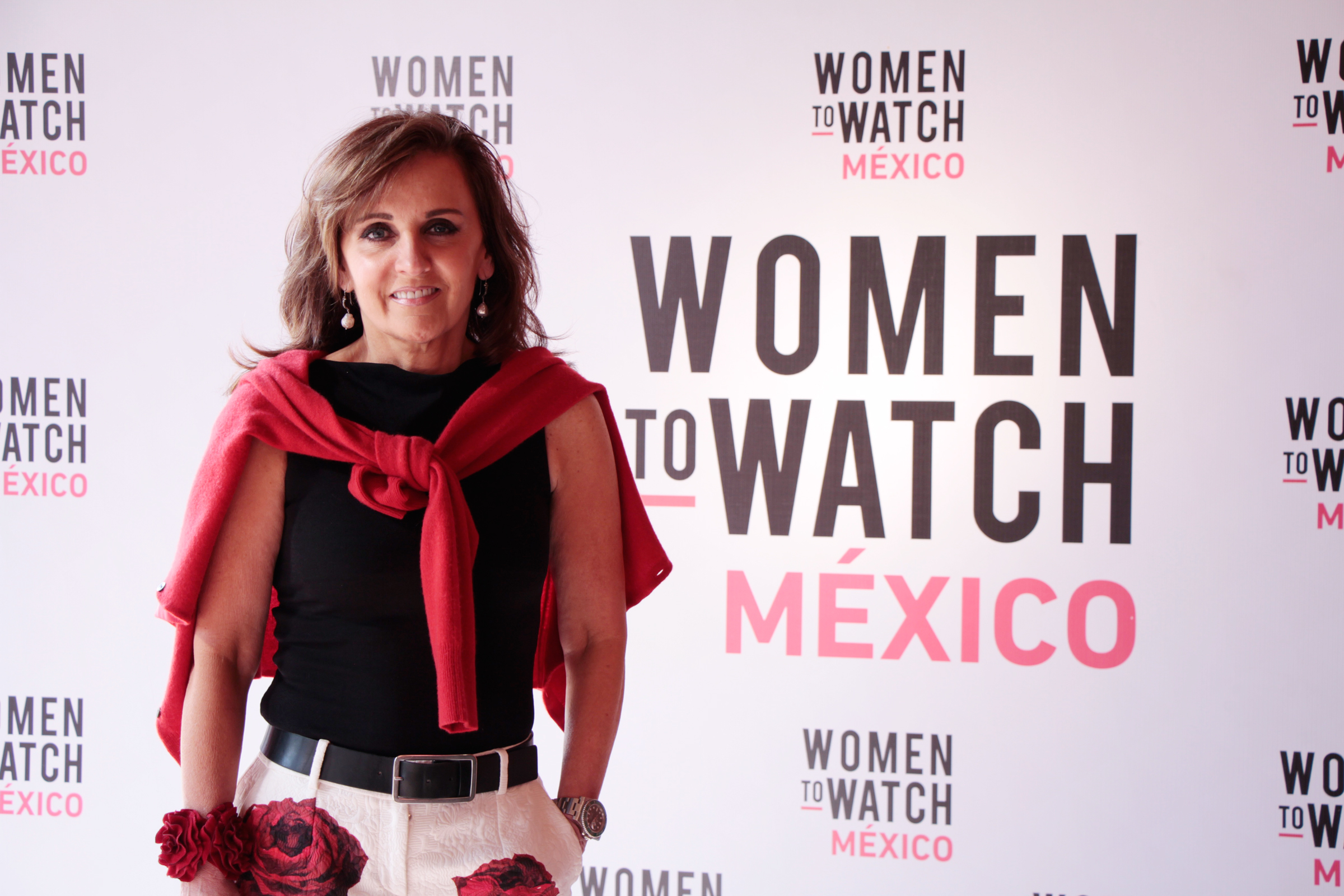 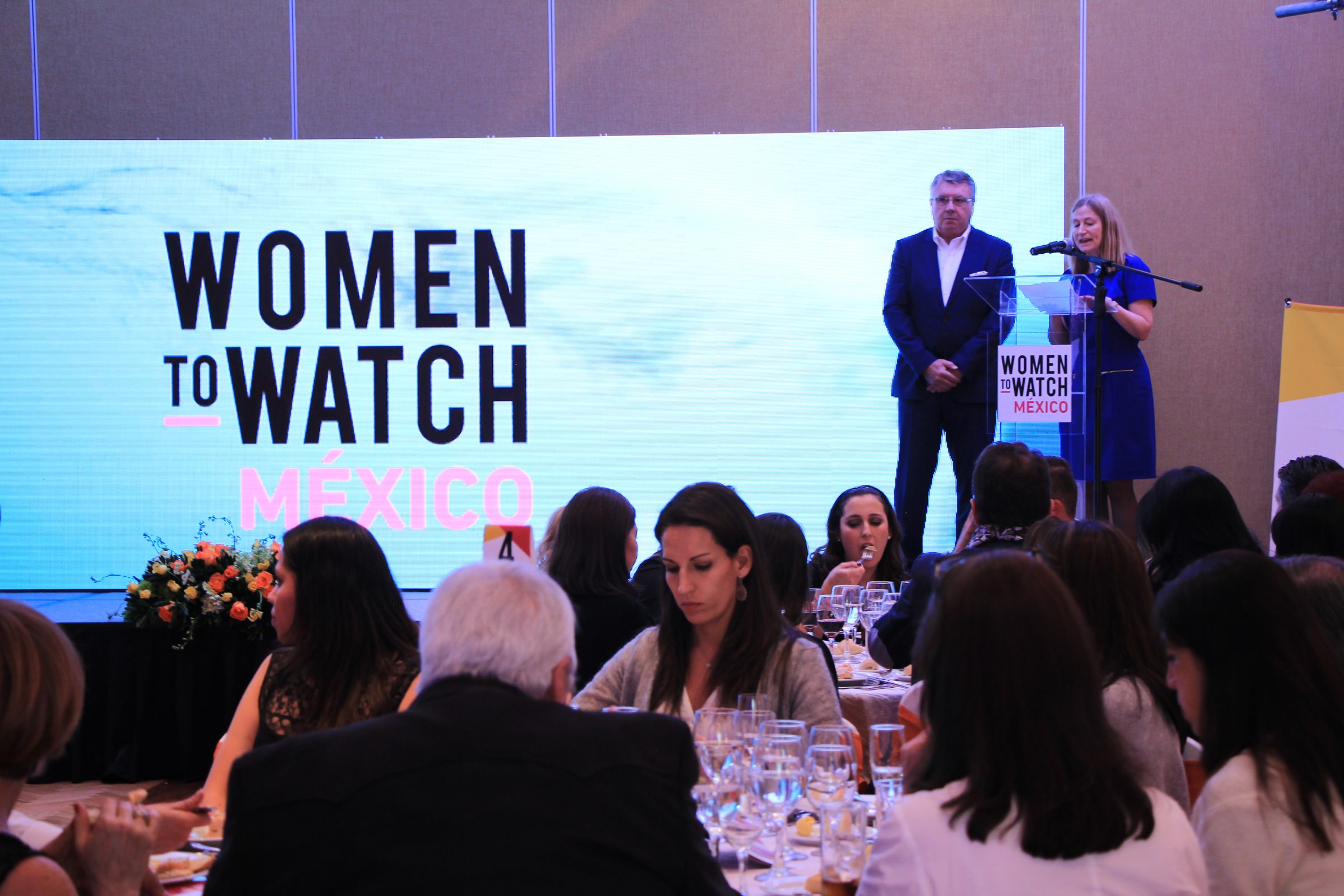 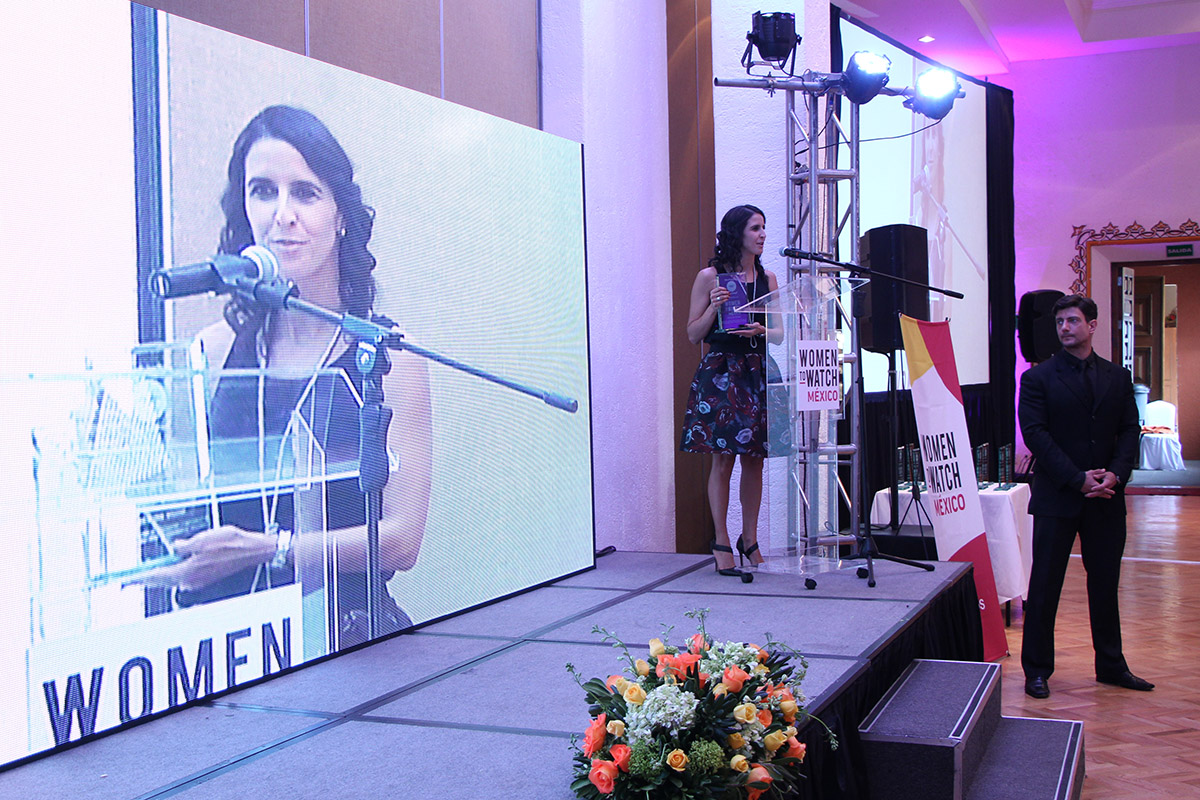 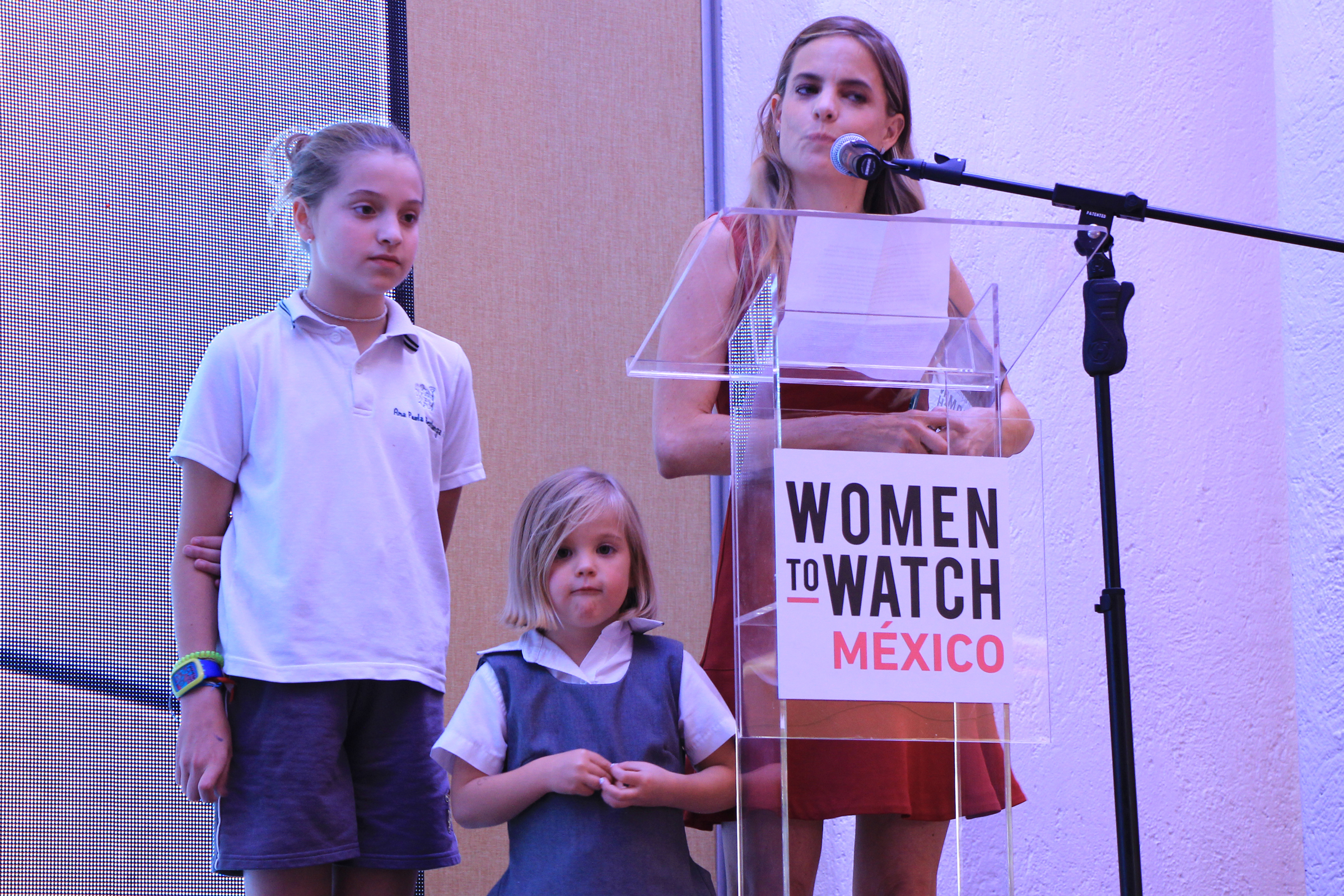 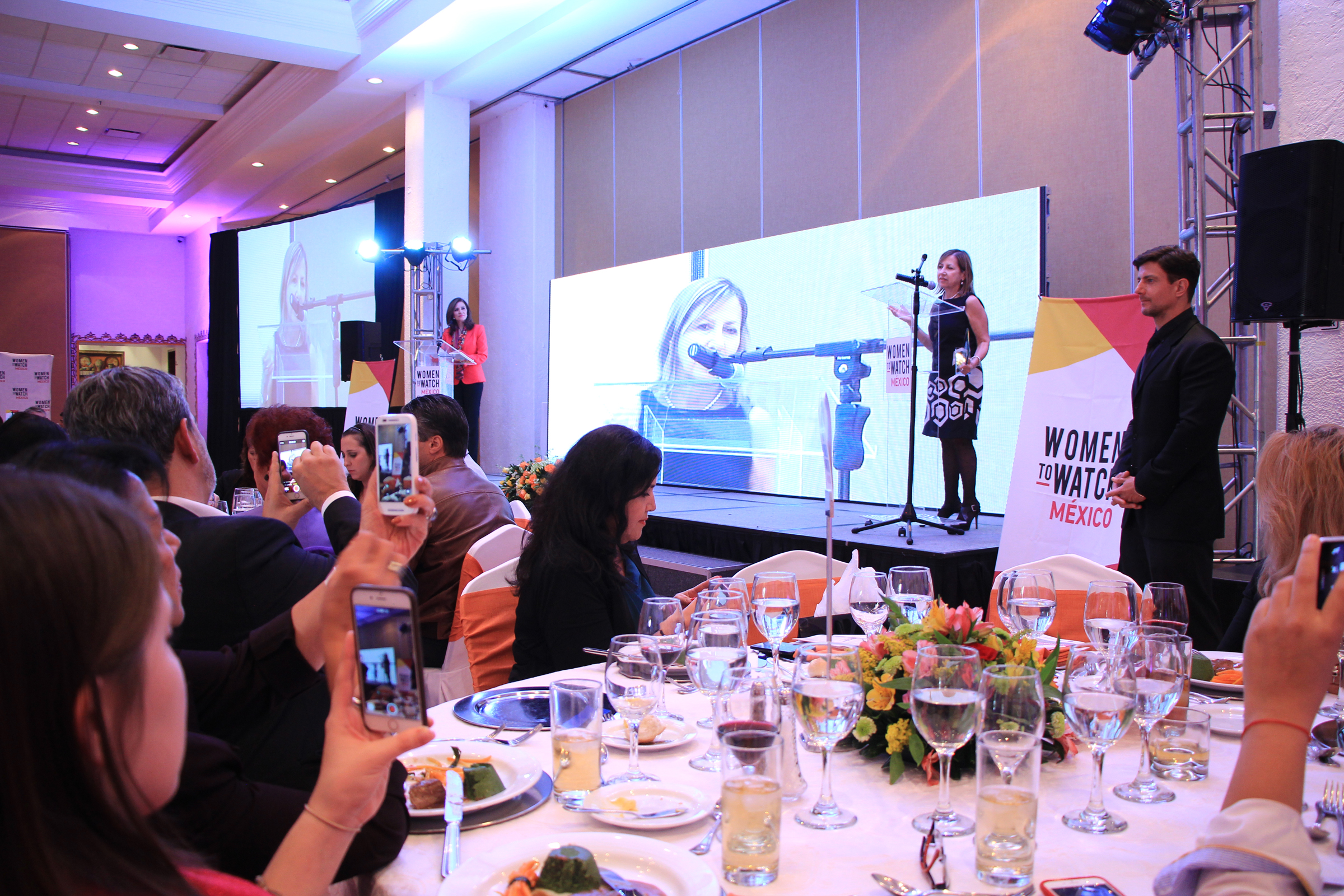 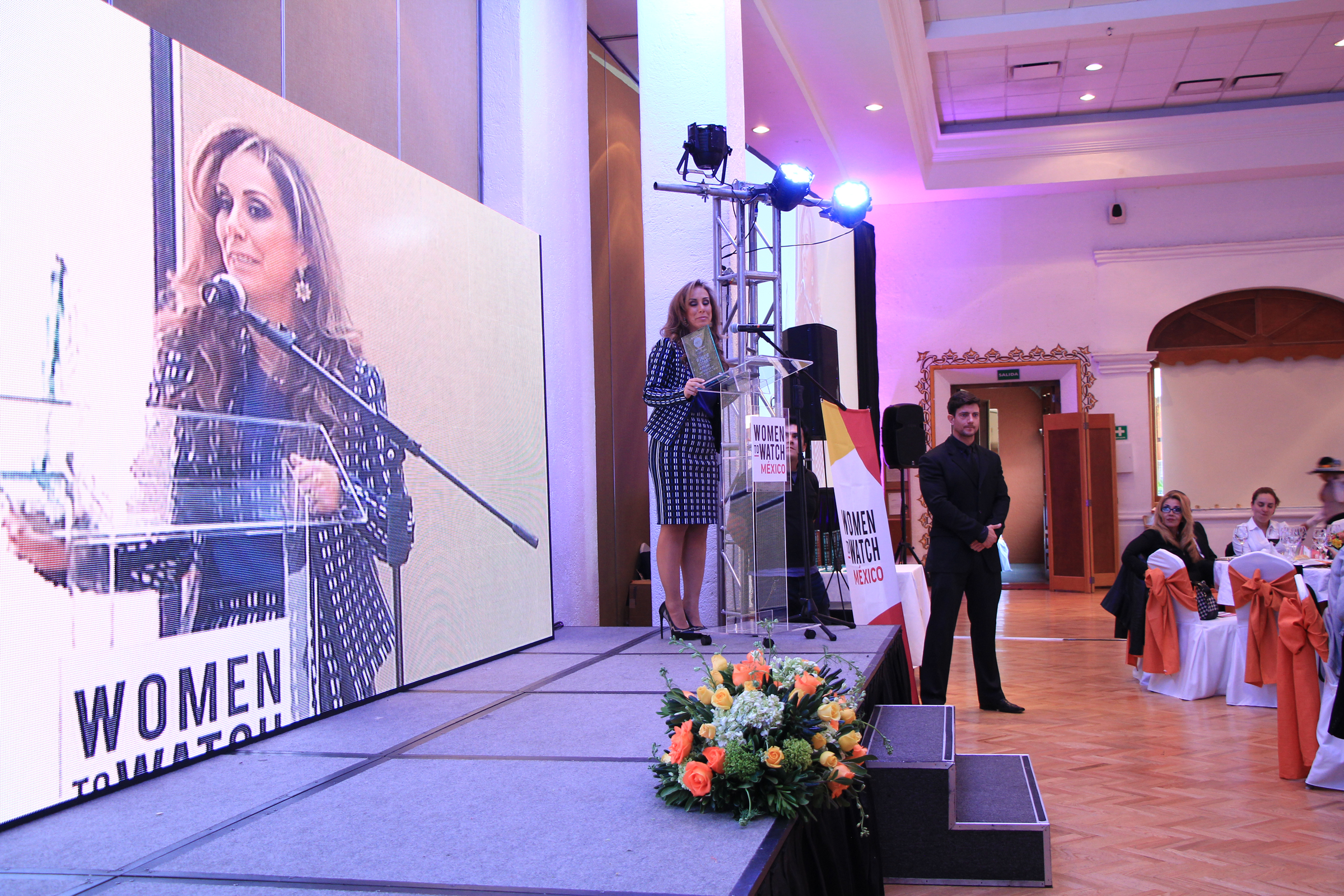 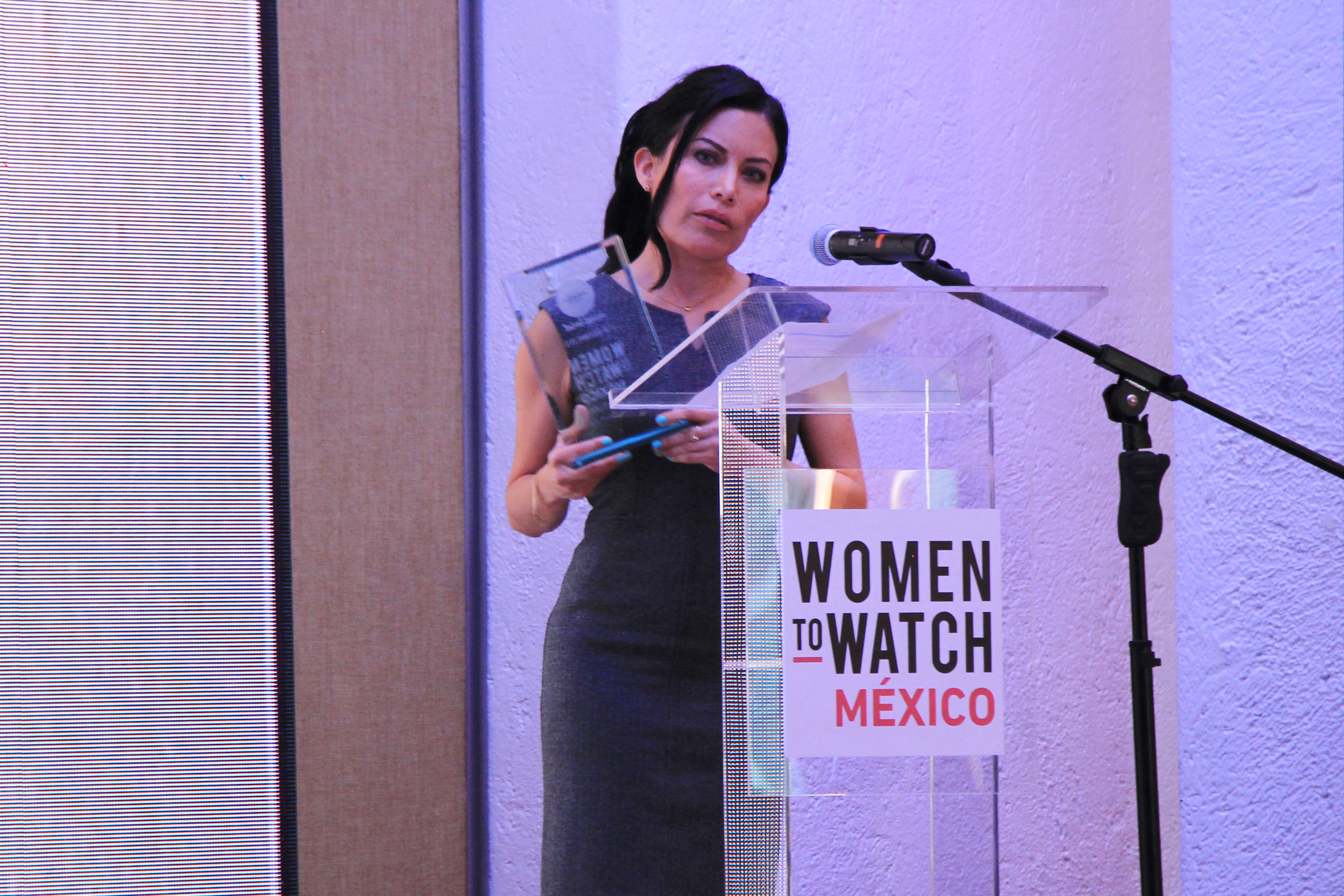 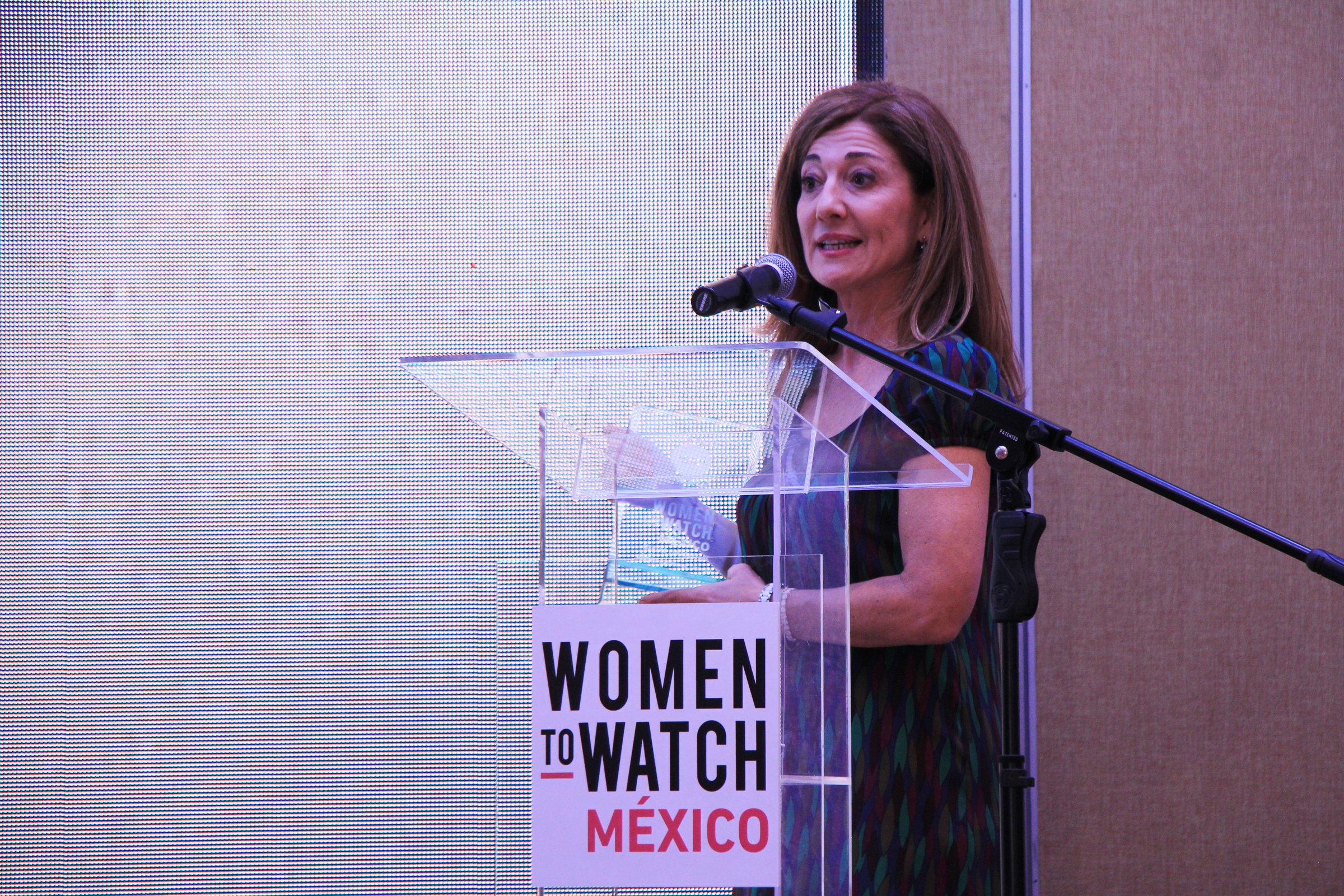 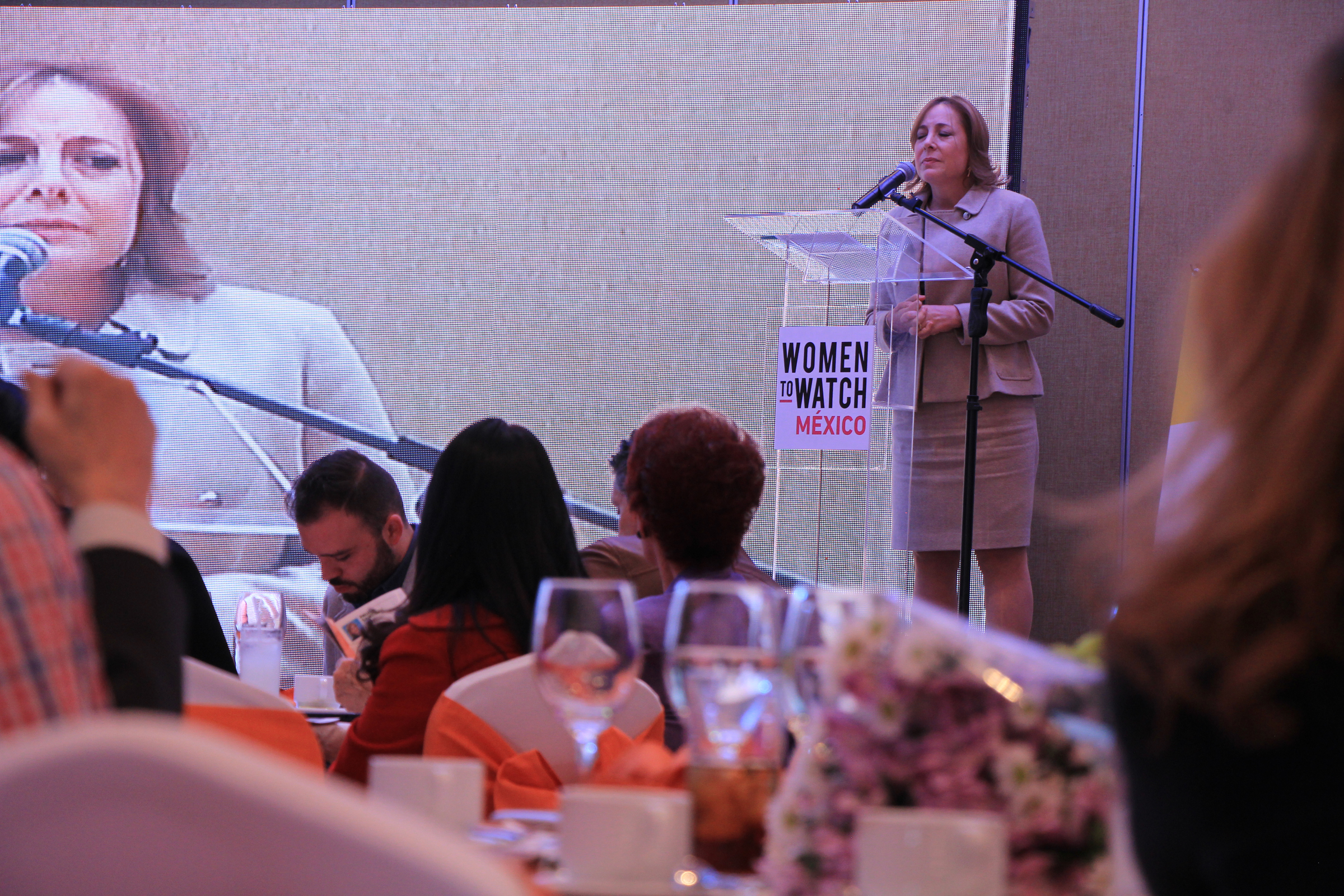 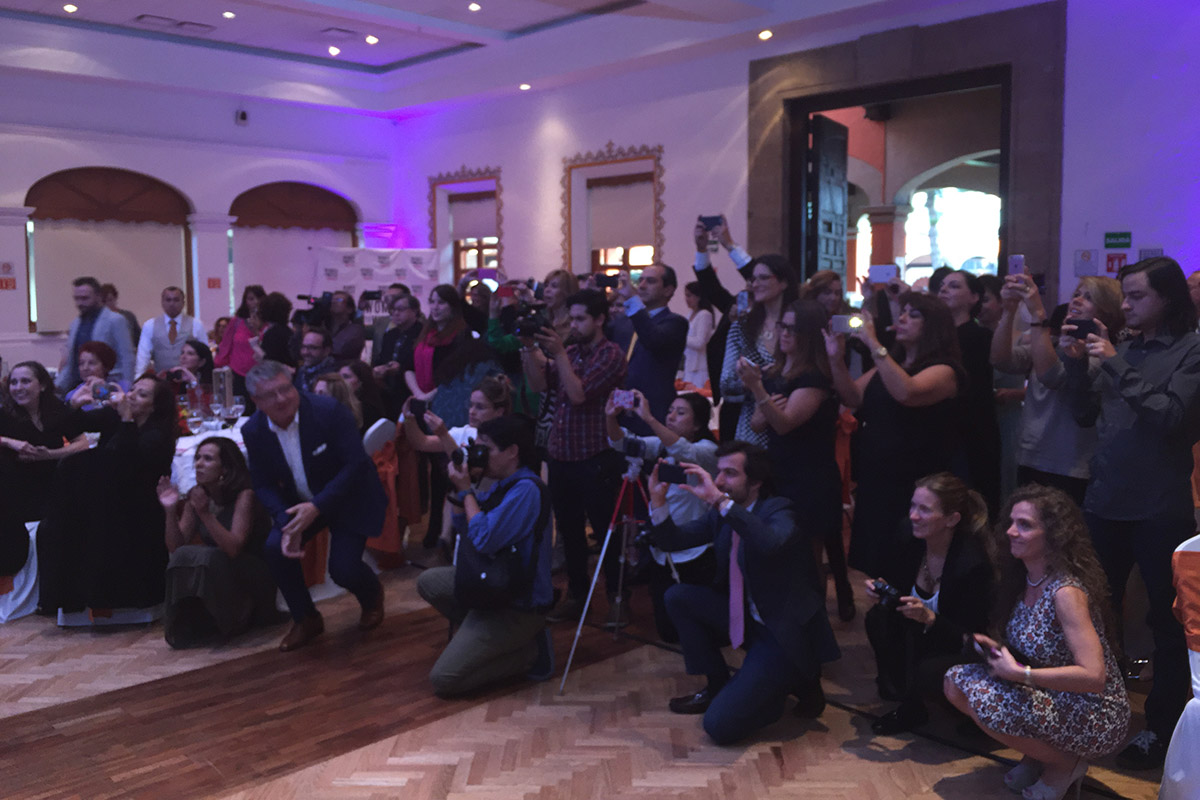 When honorees assembled on stage for an official group photo, audience members jumped up to take their own pictures. Photo credit: Maria Belen Martinez Cima.

During the luncheon program, several honorees talked about the challenges they faced early in their advertising and marketing careers when only men presented work to clients, and women were admonished to tie their hair back and wear pants rather than dresses.

"Back then we tried to seem like the men to be part of this masculine business," said Ana Maria Olabuenaga. Ms. Olabuenaga, who said she started as a trainee copywriter, went on to become Mexico's leading female creative director and co-owner and CEO of Publicis Groupe's Olabuenaga Chemistri. Earlier this year, she sold her shares to Leo Burnett, and the merged shop become one of Mexico's biggest. Now she is starting a new chapter, opening consultancy Olabuenaga & Cuchi Consultoria with her longtime business and creative partner (and longtime husband) Jorge Cuchi.

Lourdes Lamasney, a former big-agency creative director who opened her own shop, merged it with Dallas-based U.S. Hispanic agency Richards/Lerma this year and became principal and chief creative officer of the Mexico City office. Her advice at the Women to Watch Mexico lunch: "If you're in a place that doesn't know how to work with women, get out of there as if you were fleeing a bad relationship."

Laura Tapia Navarro is the director in charge of marketing training and capabilities for Latin America at Procter & Gamble, a key role at a company that promotes from within and doesn't hire senior execs from other companies. She also runs the Governance Board for advertising and media agencies that work with P&G. Ms. Tapia said that in addition to training and supporting women, companies also have to motivate and teach men how to work well with women. She highlighted the need for companies to offer more flexible working conditions to improve work-life balance. "I accept the challenge to see what we can do together," she said.

Several honorees keep taking on new challenges. Marta Fontcuberta, a former agency exec in her native Spain who joined Coca-Cola Co. a decade ago, moved to Mexico in 2010 to establish the local integrated marketing communications team, and became its Latin America head two years ago. As director of creativity and content, she started taking an increasingly global role this year. She told the Women to Watch Mexico attendees that she has learned two things from Mexican women: "Patience and the ability to be a fighter."

At one of Mexico's biggest brands, Marcela Velasco Camara's role as a savvy marketer in charge of dominant telecom brand Telcel, owned by America Movil, becomes even more important as AT&T and Grupo Televisa's Izzi enter the market following a 2014 law deregulating Mexico's telecommunications industry. Her advice to the audience: "Commitment, love, dedication, and don't be afraid to fail."

At another Mexican giant, Grupo Bimbo, Aline Clavellina was promoted this year from marketing VP to senior VP for new business, in charge of developing new categories and business models with high growth potential. That's a crucial role as Bimbo in the last year has reached a tipping point, with more than 50% of the food group's sales outside Mexico for the first time.

As Mexico catches up on the digital front, digital entrepreneur Maria Teresa "Mariate" Arnal took over as CEO of J. Walter Thompson Company Mexico in May, heading both the JWT agency operation and Mirum Mexico, a digital network formed by JWT and WPP that acquired Ms. Arnal's own company, Clarus.

Paula Santilli, who heads PepsiCo's snacks division, said that part of a marketer's job is to recognize the humble women who do much of the work in Latin America, in agriculture and other areas. She also had two tips for all women: It's OK to be ambitious, and be good-humored.

In addition to four events in Latin America this year in Argentina, Brazil, Colombia and Mexico, Women to Watch honorees were celebrated in the U.S., where Ad Age started Women to Watch in 1997, and in China and Turkey. In 2016, the first Women to Watch Europe event will be held in London.

The first class of Women to Watch Mexico honorees includes eight marketers, many of whom have increasingly international roles, five agency execs and one media exec. Congratulations to: