Meet 12 Leaders in Marketing, Media, Advertising and Technology
READ THIS NEXT
Dispatches from the panicked GDPR frontline 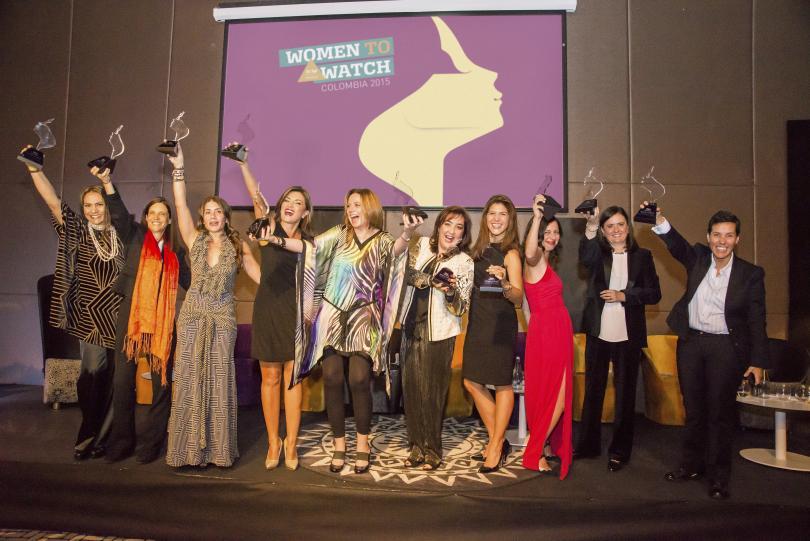 Honorees included execs from multinational and local brand marketers, agencies, production and design, and ad tech. Women to Watch, started by Advertising Age in the U.S. in 1997 to recognize women who are changing the industry, will be held in seven countries this year, including the U.S., China, Argentina, Brazil, Turkey and Mexico.

On the marketer side, Teresa Parra, marketing manager of local pasta company Doria, has developed new products and strategies to boost the frequency of pasta consumption in Colombia.

Sylvia Escovar, president of energy company Terpel, Colombia's No. 1 service station operator, for the last three years, has led the company's biggest reorganization and a change in corporate image in Colombia and other markets, including a revamp of clean, modern, landscaped service stations under the motto "At Your Service."

Ana Maria Scarpetta, marketing director of Kellogg's, is behind the development of new categories like healthy snacks in Colombia and neighboring countries.

In the ad tech world, Sandra Quintero last year became Facebook's first country manager for Colombia, where more than half the population is on Facebook and her team will more than double next month from 5 to 11 people. Ms. Quintero was previously Havas Media's director for the Andean region, heading digital operations.

On the agency front, Marialejandra Urbina, Lowe SSP3's regional planning director for Latin America, added a regional role after bringing a reputation for strategic thinking to one of Colombia's most creative shops. At the regional level, she trains planners, helps them with local brands and steps up in new business pitches. 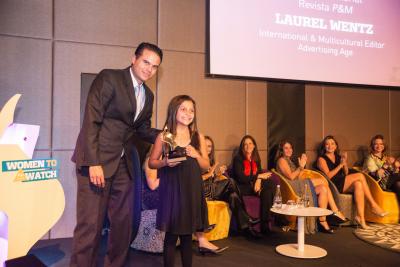 Maria Angelica "Keka" Palacio, founding partner and manager of Babel Group, Colombia's first company specialized in strategic communications and marketing, is sought after by marketers like Samsung for her deep understanding of consumer insight and PR conversation triggers to develop programs from crisis management to branded storytelling. She was a PR judge at the Cannes Lions International Festival of Creativity this year.

In other creative fields, Lali Giraldo is manager and executive producer of Direktor Films, the production company she started with two partners in 2004 that produces about 50 commercials a year. Another unit, Room Service, creates content for digital platforms. 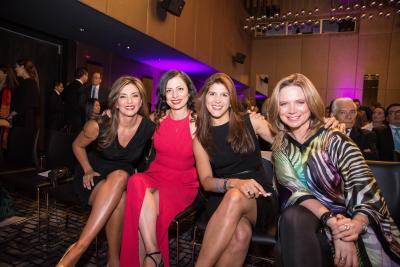 Sofia Higuera, general manager of Fox International Channels Colombia, has brought investment dollars for production to Colombia, and made Fox a profitable competitor in a market where cable and satellite channels are pitted against the country's two well-established terrestrial broadcasters.