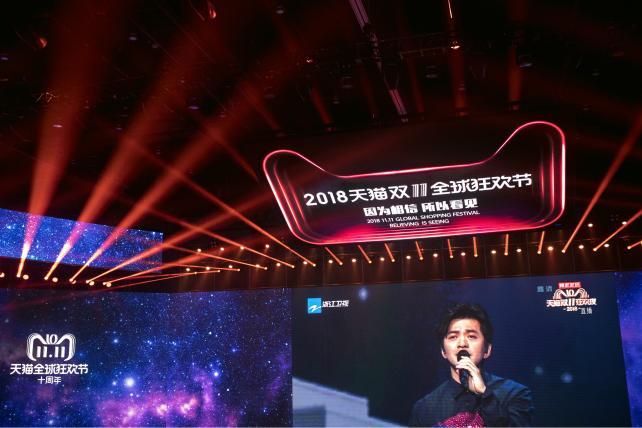 Youku's board has approved the merger agreement, Alibaba said Friday in a statement that didn't specify the dollar value of the deal. Alibaba raised its bid by a dollar to $27.60 a share in cash. Last month, the giant had offered $26.60 a share in cash, for a total deal value of about $4.6 billion.

Owning Youku will help Mr. Ma deliver U.S. films and drama series to more than a third of China's population as Alibaba competes with Baidu and Tencent Holdings for the attentions of Internet users. The deal comes after he toured Hollywood to meet with studio executives, took control of a Chinese movie studio and invested in the latest "Mission: Impossible" film.

Youku and Tencent's video sites both had about 286 million unique visitors in August, yet viewers spent more time watching content on Youku, according to data compiled by Bloomberg. Baidu's IQiyi had 273 million visitors.

More than 461 million people in China consumed video online as of June, with 354 million users accessing from mobile phones, according to the China Internet Network Information Center. That's larger than the entire population of the U.S.

Victor Koo will remain as chairman and chief executive officer of Youku. The company, which has never posted a profit since its 2010 initial public offering, is zeroing in on U.S. studios for programming. The company mostly streams professionally produced content rather than amateur videos.

Alibaba has been branching out into services as diverse as entertainment and cloud storage, though it has been mostly known for e-commerce. Separately on Friday, the company faced a complaint by an e-commerce competitor accusing it of misleading consumers.

China's second largest e-commerce platform, JD.com, sued No. 1 player Alibaba in a Beijing court for false advertising and unfair competition, escalating a running spat between the two companies ahead of the country's massive online sales events next week.

JD's lawsuit against its larger rival in Beijing's Haidian district court was accepted on Thursday, the court said in a statement on its website. JD accused the company co-founded by billionaire Jack Ma of exaggerating the reach of its same-day delivery service in ads on the Beijing subway, according to the statement.

The lawsuit opens another front in the battle between the fierce rivals. JD also said this week it had filed a complaint accusing Alibaba of pressuring merchants to shun competing platforms, which the commerce regulator agreed to examine.

JD said Alibaba "misled consumers to win an unfair competitive advantage" and that the company "suffered reputation and economic losses" from the practices, according to the statement.