At Next Cannes Awards, 5 of 15 Jury Presidents Will Be Female | Ad Age
Skip to main content

At Next Cannes Awards, 5 of 15 Jury Presidents Will Be Female

The Cannes Lions Festival of International Creativity is picking up the pace in recognizing the role of women in the creative process: five of 15 jury presidents at the main festival in 2015 will be women. At Cannes, and most ad festivals around the world, women have long been under represented in the jury room. 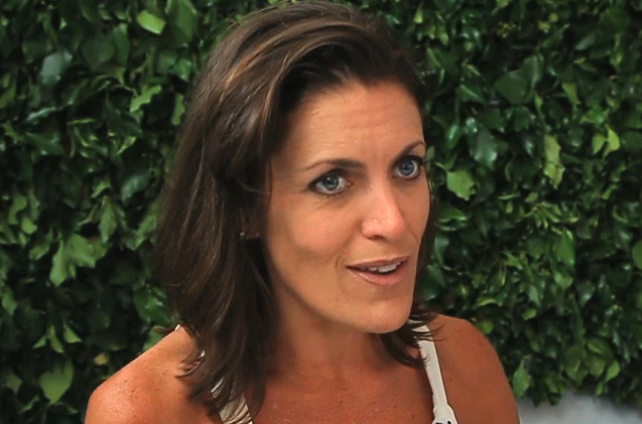 The five female jury presidents are from the U.S., Canada, Brazil and China:

Judy John, CEO & chief creative officer at Leo Burnett in Canada will be president of the Direct jury.

Jean Lin, global CEO of Isobar, will preside over the Cyber jury.

The festival had previously announced that Wendy Clark, president, sparkling brands & strategic marketing, Coca-Cola North America, will be the first marketer to chair a Cannes jury as president of the Creative Effectiveness jury. 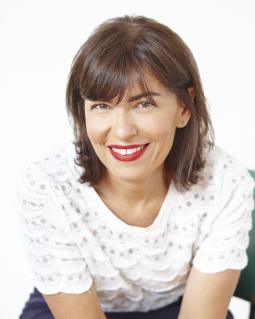 In 2013, there were no women on the Mobile jury. The issue arose at the press conference to announce the Mobile winners, and jury member Matias Palm-Jensen, chief innovation officer at McCann Erickson, said journalists should go back to their countries and tell their representatives to nominate more women. This year, the Mobile jury had a female president, Jaime Robinson, Pereira & O'Dell's VP-executive creative director, and the Grand Prix went to Nivea and a creative team headed by a woman, Joanna Monteiro, VP-creative director at FCB Brazil. Ms. Monteiro will chair the 2015 Mobile jury.

It hasn't been fast. Ad festivals generally have a poor record in adding women to juries, despite rules for jury selection including, at Cannes, asking country representatives to include at least one woman among the three recommendations for each jury slot for their country.

The festival called out the presence of women in leadership roles in announcing today the 2015 jury presidents: "We have always selected the most awarded, respected global creative leaders to guide our juries," said Lions Festivals Chairman Terry Savage. "This year, it is particularly exciting to see so many women numbered among that elite group. We are looking forward to a time when there is true gender balance in the industry and this will be unremarkable, but in the meantime the female representation is something that we are passionate about."

Brazilians, who account for more Cannes entries than any country except the U.S., also had something to cheer about. At a "Cannes Lions Creativity Matters" day held in Sao Paulo yesterday, Lions Festivals CEO Philip Thomas told Brazilian creatives that they will have two jury presidents in 2015. In addition to Ms. Monteiro, Joao Daniel Tikhomiroff, partner-director of Mixer, will chair the Film Craft jury.

The other jury presidents announced today for the main festival are: