Cannes Will Add Entertainment and Music Lions in 2016

Next year another new two-day festival, dedicated to entertainment and music, will be added to the Cannes Lions International Festival of Creativity. 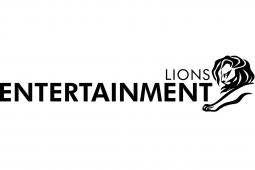 "The entertainment part was not up to the same standard as other categories," said Philip Thomas, CEO, Lions Festivals. "We're going to try to bring a spotlight and rename it Entertainment Lions to focus on the quality of entertainment. Where we see a creative challenge, we find historically that if we shine a light on it, the best work gets sucked into the Lions."

"And because music is such a key part of the whole industry, we'll split it out as a separate section," Mr. Thomas said. "Otherwise it would be too big."

The two-day Lions Entertainment festival will also offer a space for people interested in entertainment to connect and network, at a time when the festival is attracting more delegates from music labels, TV networks, Hollywood studios and talent management. 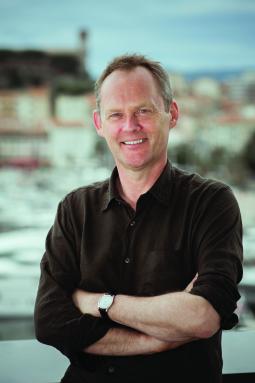 "They want to have the conversations as well," Mr. Thomas said.

He said the juries will be eclectic, including judges from the talent and entertainment space, and some different faces from creative agencies. For instance "lots of agencies have fulltime global music heads," he said. The two jury presidents haven't been chosen yet, although Mr. Thomas said the first year they are likely to be former judges who are knowledgeable about the way Cannes works.

"I think it's a good move," said BBDO Worldwide Chief Creative Officer David Lubars. He was president of this year's branded content jury and said "Everyone entered everything. By calling it entertainment instead of content, that makes it much clearer. It's a good start."

Mr. Thomas said other areas initially under Entertainment Lions, such as gaming, may grow big enough to lead to more dedicated Lions. "In-game entertainment isn't quite big enough to spin out," he said. Sports marketing could also lead to a potential future Lions section.

Lions Entertainment will be on Thursday, June 23 and Friday, June 24. (Lions Innovation, which was in that time slot last year, will move up to Tuesday and Wednesday; the two-day Lions Health festival kicks off Cannes on Saturday, June 18). Lions Entertainment is open to all festival delegates; for those mainly interested in branded entertainment, a separate two-day pass will be available.

The Cannes Lions festival is both lobbied to add new categories, and criticized for having so many.

"People don't believe us, but we really do push back on launching new categories," Mr. Thomas said. "We're looking for ways to reduce the number of categories, if not in 2016, maybe in 2017."