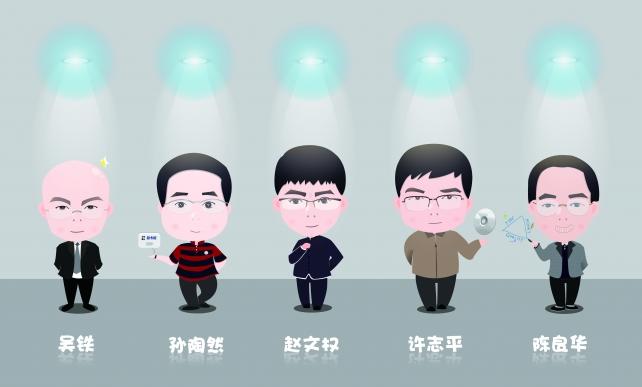 The deal is a high-profile move for BlueFocus, which has been eyeing U.S. deals after several in the U.K. Mr. Béhar is the designer behind the Jawbone UP24, the Ouya game player and the One Laptop Per Child project for developing countries. Fuseproject recently redesigned PayPal's logo and brand identity. 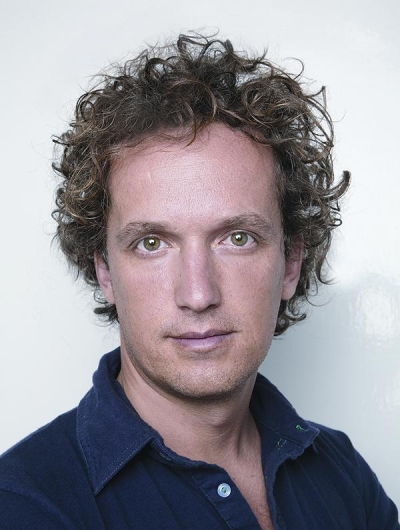 The purchase is a gateway to Silicon Valley for BlueFocus, which got its start as a PR company focused on China's tech scene. For Fuseproject, which was founded in 1999 and has offices in San Francisco and New York, the appeal was apparently the freedom BlueFocus offered.

Mr. Béhar, who will stay on with the firm, said Fuseproject had talked to other potential partners but didn't want to lose its independence.

"The other kinds of people we've talked to are large advertising networks, where you are very small fish in a very big pond," he told The Financial Times. "The idea here is to set the tone and to be the big fish in a small pond that is growing."

"We are the first of what could potentially be an interesting design-centric group based in the U.S.," he was quoted as saying. "Because we are the first, we can reinvent what it means to be a network." Mr. Behar could not be reached independently for comment.

The Financial Times reported that BlueFocus will pay $46.7 million for 75% of Fuseproject, to be paid out over several years.

The Chinese communications group has clients including Lenovo, BMW and PepsiCo. It ranked 17th on Ad Age's 2014 list of the largest agency companies globally. Its revenues were $579 million last year, up 68% from 2012, boosted by acquisitions.

BlueFocus, founded in 1996 and listed on the Shenzhen stock market, has turned its focus to the U.S. after making several deals in the U.K. last year. Earlier this month, it announced a multi-year partnership with Clear Channel Outdoor to promote Chinese brands using digital out-of-home media in Times Square and at U.S. airports.

Last October, it bought a nearly 20% stake in London-based Huntsworth, a PR and health-care agency. In March, BlueFocus acquired London-based social-media agency We Are Social.

BlueFocus has set big goals for itself: It aims to increase its revenue tenfold within 10 years. The company also wants 33% of its business by then to come from outside China.