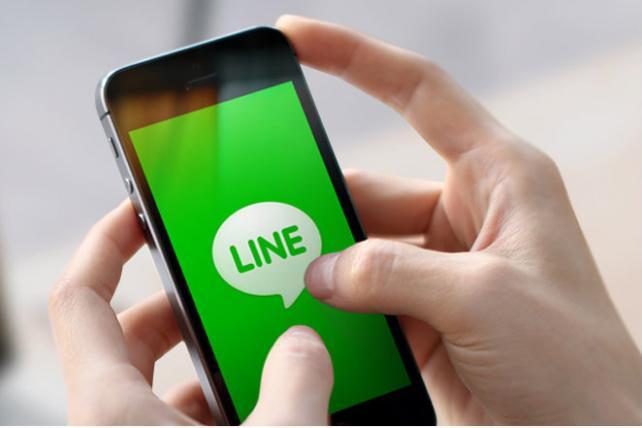 Two popular Asian messaging apps – Line and KakaoTalk – aren't working properly in mainland China this week, prompting concerns the government is cracking down on them.

There are 500 million mobile internet users in China – the world's largest smartphone market -- and it seems the government has started paying closer attention to foreign smartphone messaging apps, too. (The most popular messaging app in China by far -- local product WeChat, which has more than 355 million monthly active users at home and abroad – is still working fine.)

Line and KakaoTalk both confirmed connection issues for users in China, but neither explained what exactly caused them. Some users also reported access problems with Viber, a popular app for calls and messages, but it worked fine for this reporter.

In an email, a co-founder of GreatFire.org, which monitors web censorship in China, said the blockages were probably linked to pro-democracy marches in Hong Kong on Tuesday, the anniversary of its handover from British to Chinese control. Protests are always a sensitive issue in China and are frequently tied to internet disruptions.

The GreatFire.org co-founder, who goes by the pseudonym Charlie Smith, said photo-sharing site Flickr and Microsoft cloud storage service OneDrive were probably blocked because of concerns about sharing photos from the demonstrations. Pictures might also have been the trigger for a crackdown on the messaging services, he said.

A spokesperson for Japan's Line said that mainland users have been "experiencing a connection issue" since Tuesday and that it was trying to resolve the situation. It's unclear how many of Line's 420 million users are in China, but a Line executive told The Wall Street Journal last month that it was planning a push in China later this year, with a local team to develop content specific to the market.

Meanwhile, South Korea's KakaoTalk notified users Thursday that access was disrupted on the mainland and asked people to put word out to friends in China. KakaoTalk said some services were still working (including text messaging and sending of images) while others were not (registration for new users, using some emoticons, adding friends.)

The company said it was "investigating the causes of the issue and trying to find a solution." KakaoTalk has 150 million users worldwide but does not break out figures for China. The world's most popular chat app -- WhatsApp, owned by Facebook – was apparently not experiencing any problems.

People in China can get around blockages by installing VPNs, or virtual private networks, on their computers or phones, but it's a hassle that many don't bother with.

China's internet has been more heavily patrolled than usual lately. Google and Gmail have been blocked since shortly before June 4, the 25th anniversary of the Tiananmen Square crackdown.

"If this recent blocking trend continues, I think the authorities don't realize how much resentment they are creating," the GreatFire.org co-founder said.

Though WeChat wasn't affected by outages this week, its parent company, Tencent, said last month that it had blocked 20 million accounts, or 5% of the total, for prostitution links. That campaign was nicknamed "Operation Thunder Strike."