With outsize creative talent and a local market prone to economic and political turmoil, Argentines often have one foot in cosmopolitan Buenos Aires and the other in the rest of the world.

Santo, one of three WPP agencies to win Coca-Cola's global creative review this month, has always worked for the world from Argentina. About 60% of Santo's business is international and 40% comes from local accounts, said partner Maxi Anselmo. 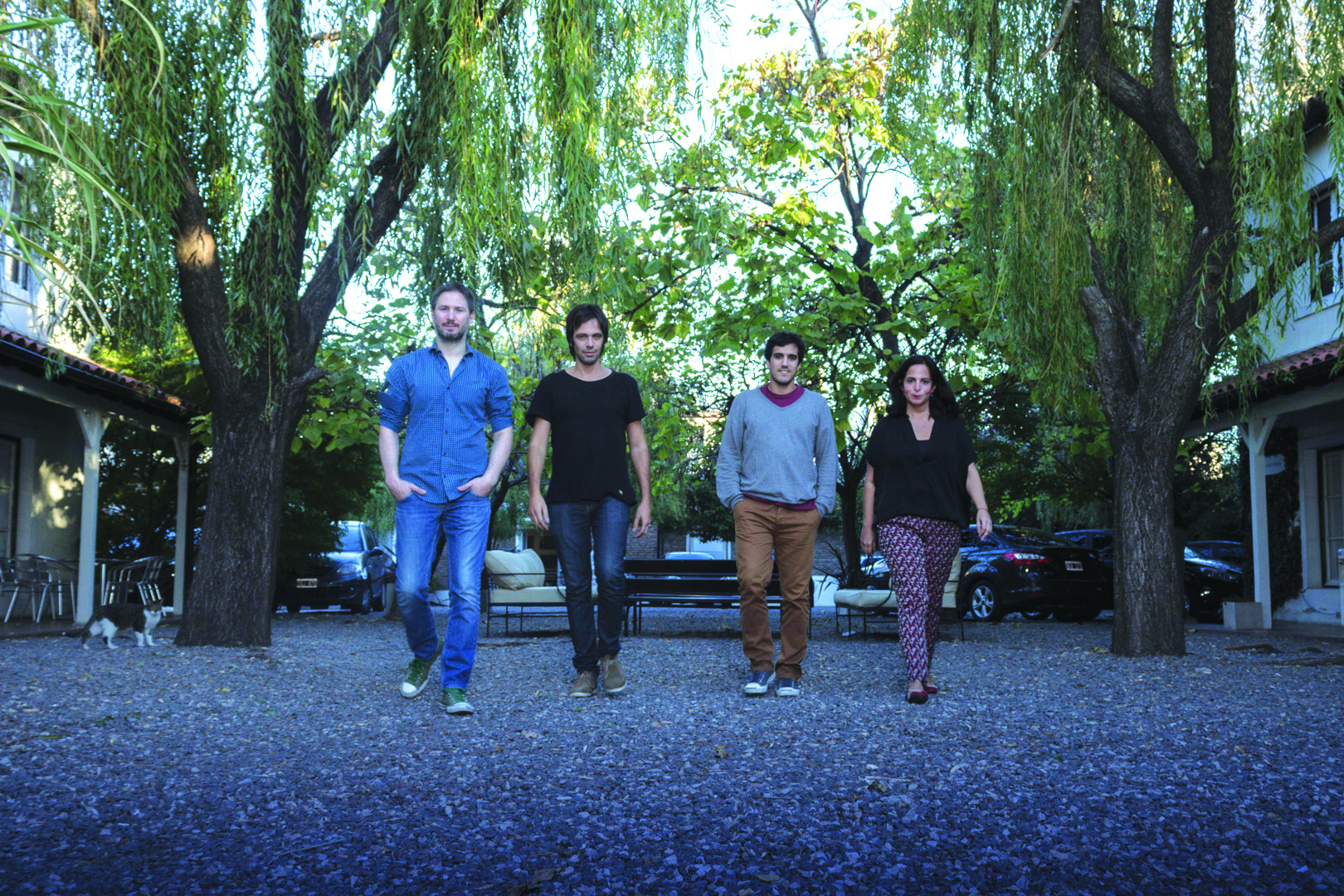 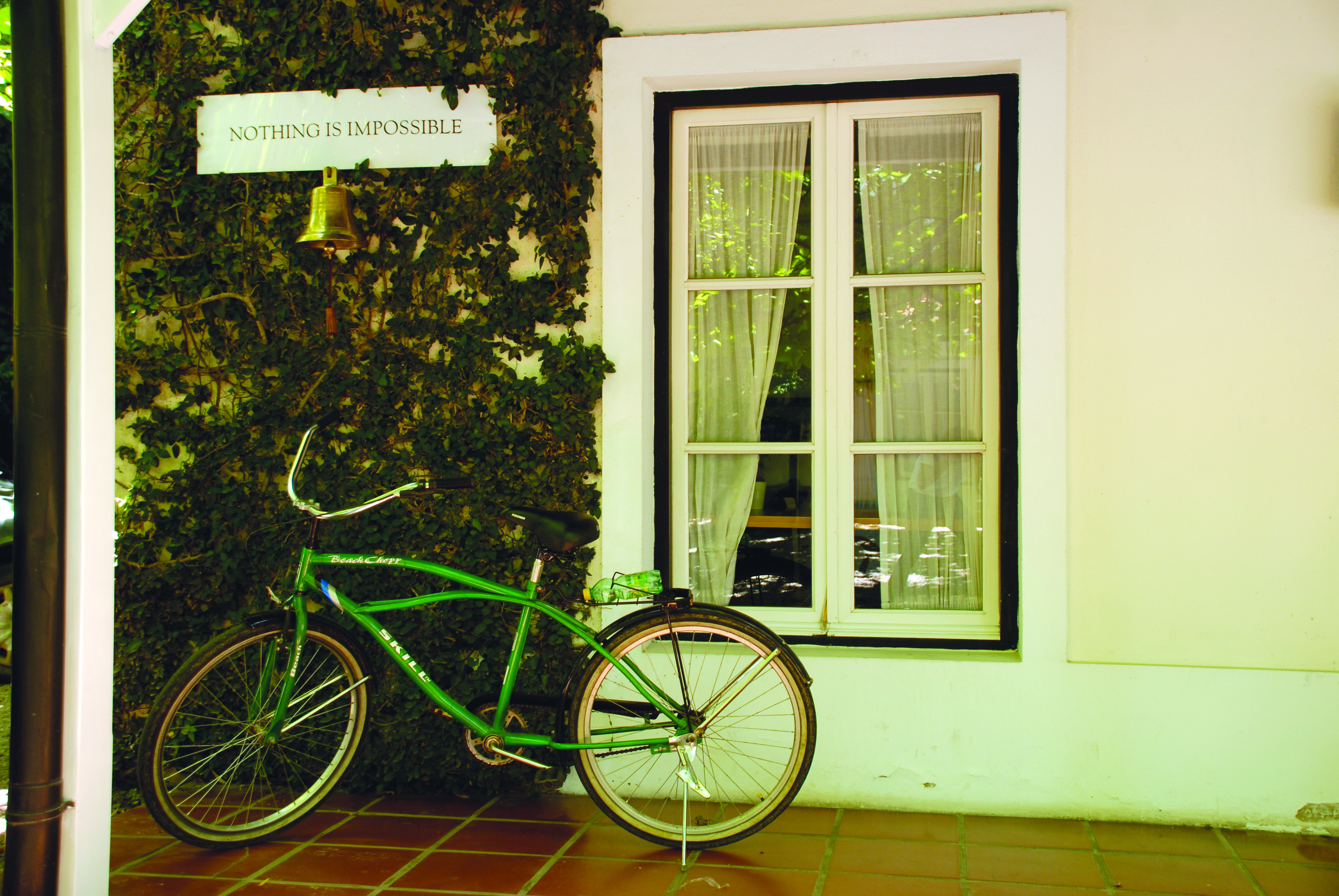 Each year, the name of a different staffer who's achieved something impossible is inscribed on the bell. Courtesy Del Campo Saatchi & Saatchi

Agencies and marketers operate under government-imposed constraints including exchange controls that prevent them from sending money out of the country, and heavy tariffs that make imports so expensive that Apple has only about a 2% market share while Samsung, which produces locally, dominates the market.

Some change is expected after presidential elections in October, with a runoff likely in November between the two top candidates. "Investors expect the new government will have a more friendly approach, no matter who wins," said Carlos Perez, president of BBDO Argentina.

Until then, companies stash their money, use it to buy other businesses, or invest in expansion to export products.

Argentina is the world's 20th biggest ad market with spending of about $4.6 billion. The largest advertisers are Procter & Gamble and the Argentine government, but the country has strong local brands like Quilmes beer (now part of AmBev), credit card Tarjeta Naranja, food marketer Molinos Rio de la Plata, Personal cellphones and internet-service provider Arnet. (Executives from Molinos and Grupo Telecom, Personal and Arnet's parent, were among the honorees at Ad Age's first Women to Watch Argentina event, held in Buenos Aires in June in partnership with Adlatina).

According to a well-known survey by consultants Grupo Consultores, the two ad execs that marketers most admire are Mr. Perez and Martin Mercado. One of Argentina's top creatives, Mr. Mercado opened creative hub Mercado McCann, in partnership with McCann Worldgroup, last September.

At BBDO Argentina, Mr. Perez has led a big move into digital, which has paid off with assignments like digital AOR for five PepsiCo brands for Latin America (as well as the loss of his digital creative director to a regional creative role at Facebook).

Under Mr. Perez, the agency not only cut back on entering most creative awards as a time-consuming distraction, but hired an artist last year to melt down the agency's trophies and weld them into a swing called Victory, placed in a local park for creative inspiration.

Many Buenos Aires agencies, production companies and other creative businesses are located in Palermo, a neighborhood so big and trendy it's been demarcated into Palermo Hollywood and Palermo Soho, with a less-chic Palermo Queens emerging.

Ogilvy, Group M, R/GA, and Grey Group (undergoing a creative revival under VP-Executive Creative Director Diego Medvedocky) are in Palermo. Argentina's biggest agency, Wunderman, is in nearby Nunez. Starcom Mediavest Group is in tango district San Telmo. All the multinational shops are in Buenos Aires, along with a thriving small agency sector including Coupe, Don, Human, Nina and +Castro. (Papon Ricciarelli's Don was the International Small Agency of the Year silver winner at Ad Age's Small Agency Awards last month in Boston).

In the fast-developing Puerto Madero docks area, Google has about 200 people in a waterfront building with plenty of outdoor space to barbecue. (Facebook has a smaller office nearby.)

Google's Digital Studio is working with Kimberly Clark and mobile-phone operator Movistar on hackathons with a mobile focus, a new priority in Argentina where 17% of consumers only access the internet through phones.

"Argentina has so many ups and downs, we're used to thinking more short-term, so digital is a great platform for us," said Alex Waltuch, Google's new-business sales manager.

MercadoLibre, the NASDAQ-listed e-commerce site that is the eBay of Latin America, and Despegar.com, the region's biggest online travel site, are both based in Buenos Aires. So is Etermax, the games company behind mobile apps like Trivia Crack, which recently became the most downloaded game from the Apple App Store.

"Entrepreneurship and development in Argentina is exploding," said Mr. Waltuch.