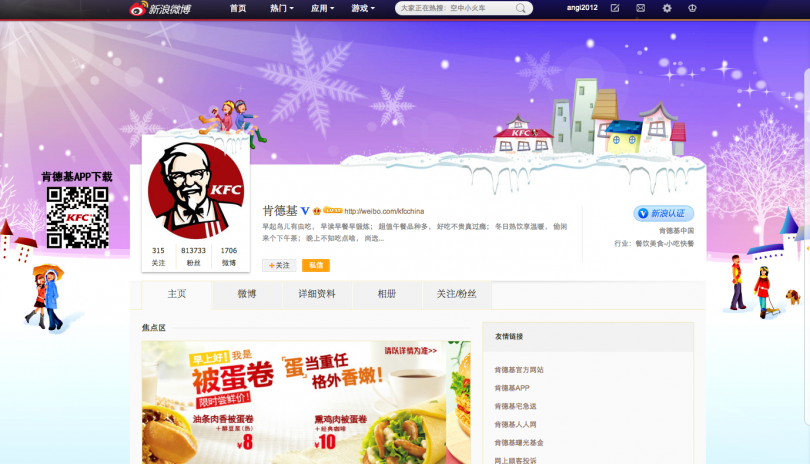 The Financial Times reported that Sina had asked Goldman Sachs and Credit Suisse to prepare to spin Weibo off in a U.S. stock market listing.

The news came as a welcome break for a company hit by reports suggesting its Weibo user base is eroding after a government crackdown on online freedom of expression, and because of competition from hot mobile social app WeChat. Weibo is extremely viral, and brands rely on it to push out content, monitor chatter and react to crises.

Nasdaq-listed Sina denied Tuesday that people are leaving Weibo, but it acknowledged its user base is growing more slowly than in the past and said it was working to boost engagement. Daily active users increased 4.2% from September to December, from 58.9 million to 61.4 million, the company said.

Sina Weibo has seen a boost in ad revenue since e-commerce giant Alibaba took an 18% stake in it last year, though some users have complained the platform has become too commercial.

Weibo, though monitored by censors, nonetheless has allowed Chinese citizens more freedom than ever before to exchange information. But recent months brought a Chinese government effort to clamp down on some outspoken and high-profile microbloggers, leading to reports of fading popularity for the platform.

"Everything is cyclical, and Weibo is very, very sound," he said, noting it's still the most viable Chinese social platform for desktops, and that he believes the IPO reports are credible.