With Audience of 110 Million, Pangaea Hopes to Rival Google and Facebook
READ THIS NEXT
Dispatches from the panicked GDPR frontline

Four leading international news publishers have joined forces to offer access to their combined online advertising inventory as they attempt to compete with global digital platforms like Google and Facebook. 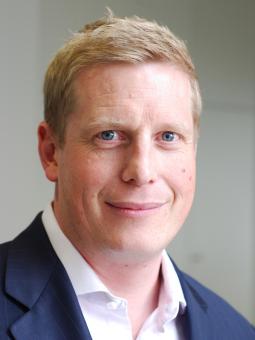 The Guardian has teamed up with CNN International, the Financial Times and Thomson Reuters to create the Pangaea Alliance, a digital advertising offering that will use programmatic technology to give brands access to their combined audience, which they claim totals 110 million users. The Economist, Hearst UK and Time Inc are also providing access to their ad inventory.

Programmatic buying is often associated with ad fraud and substandard inventory, but Pangaea claims to offer reassurance to brands that their ads will appear next to quality content.

Pangaea will launch in beta form next month, with the publishers – all direct competitors in the news marketplace -- working together to share data and formats to deliver targeted, often pan-regional, campaigns. Each is committing 10% of its ad inventory to the alliance.

A statement issued by the Guardian claims that one in four of the alliance's audience is in the top income segments and one-fifth are C-suite executives, with readers spread across North America, Europe, the Middle East and Asia Pacific. 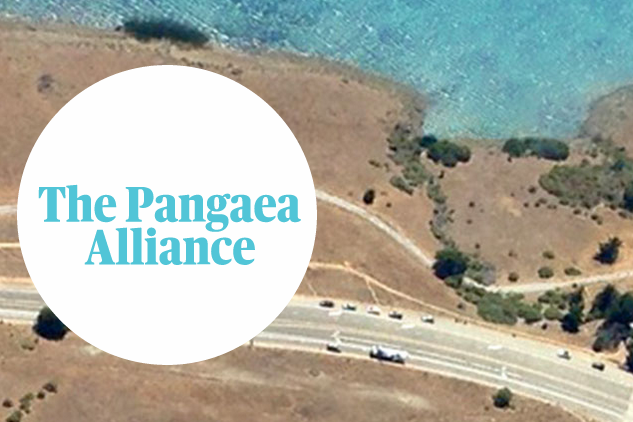 Pangaea is the name of a supercontinent that existed 300 million years ago, when Europe, America, Africa, Australia and India were all part of the same land mass.

During the beta phase, Pangaea will be managed by representatives from all the member publishers. When it fully launches later this year, the plan is for Pangaea to have its own dedicated sales team offering advertisers a single port of call, without replacing existing sales channels at the publishers involved.

Tim Gentry, global revenue director at Guardian News & Media and Pangaea Alliance, said in a statement, "As the world becomes more complex and networked, Pangaea will give advertisers one single programmatic solution for driving influence at scale, allowing them to get cut-through in an increasingly fragmented market using the latest ad serving technology.

"Pangea's uniqueness lies in the quality of its partners. We know that trust is the biggest driver of brand advocacy, so we have come together to scale the benefits of advertising within trusted media environments, which are geared towards delivering cutting-edge creative campaigns in technically advanced formats."

QuadrantONE, an attempt by the New York Times, the Tribune, Hearst and Gannett to create a similar alliance, closed in 2013, but La Place Media in France, which brings together Amaury Media, FigaroMedias, Lagardère Publicité and TF1, has been in operation since 2012. The Danish Publisher Network and the Czech Publisher Exchange also provide similar platforms.

Rani Raad, chief commercial officer of CNN International, said in a statement, "In the fast-developing area of programmatic trading, it makes sense for us to collaborate with other leading news companies to gain first mover advantage through a powerful global alliance."

Rubicon Project will provide the technology for the venture. Jay Stevens, general manager, international at the Rubicon Project, said in a statement, "This is the sixth publisher collective Rubicon Project has powered, bringing competitive publishers together to offer buyers around the world unparalleled reach of premium audiences enriched with data. As the industry consolidates with an increasing amount of advertising planned and bought by agency trading desks, publisher collectives enable media brands to collaborate and compete for share of media plans against global digital competitors such as Google, Facebook and LinkedIn."