A second Interpublic Group of Cos. agency, FCB Brasil, has been implicated in Brazil's ongoing corruption investigation, a week after a former executive at Lowe & Partners' Brazilian agency, Borghi/Lowe, was detained by police regarding payoffs to a corrupt politician. 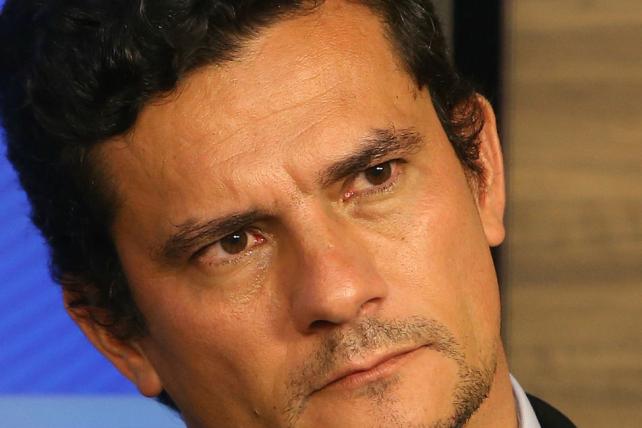 Until the news broke about the IPG agencies, the ad industry didn't appear to be involved in Operation Car Wash, a massive investigation into a huge price-fixing scandal in which Brazilian construction companies and other suppliers are said to have vastly over-charged state-controlled oil giant Petrobras, bribed Petrobras executives and funneled money to politicians. (Petrobras this week wrote off $2.7 billion due to losses from alleged graft and corruption when the company announced its financial results).

FCB's involvement is relatively minor. Soon after winning a portion of a $110 million Petrobras ad account last year, the agency instructed a production company to pay about $100,000 to LSI. In Brazil, ad agencies legally collect bonuses or rebates based on volume from media. This practice often extends unofficially to other suppliers including production companies.

"The transfer of the production company credit [owed to FCB] to another company was done without adequately examining the ownership of this company," FCB said in a statement to Meio & Mensagem. "This form of payment was solicited by Ricardo Hoffman as remuneration owed to him for a consulting project. Corrective action has already been taken by FCB in relation to this unique and isolated event."

That same Ricardo Hoffman is Lowe/Borghi's former VP and head of the agency's office in the nation's capital Brasilia. He was detained on April 10 for previously telling five production companies to make payments to then-Congressman Andre Vargas in connection with two government accounts handled by Borghi/Lowe. Sergio Moro, the judge in charge of the Operation Car Wash investigation, initially detained Mr. Hoffman for five days, but he is now being held indefinitely.

The investigators are bringing to Brazil a technique common in the U.S.: offering the first-charged lighter penalties if they disclose details and flip on other parties. The Brazilian press reported on Thursday that Mr. Hoffman is working out such a deal.

Back at Borghi/Lowe, Chairman Jose Borghi said in a letter to clients that both government accounts cited in the investigation -- state-owned bank Caixa Economica Federal and the Ministry of Health -- have started internal reviews of their contracts with the agency.

"Borghi/Lowe respects the decision of both clients to suspend payments and development [of] campaigns until the investigations are concluded, with confidence that the mistakes will be clarified shortly," Mr. Borghi said in the letter.

"This news relates to the internal investigation IPG had previously disclosed that we proactively undertook into this matter in late 2014," Interpublic said in a statement. "Our findings uncovered actions at two local agencies, Borghi/Lowe and FCB, both of which involved Ricardo Hoffman, the ex-general manager of the Borghi/Lowe office in Brasilia. This same internal investigation led us to take corrective and disciplinary actions at both companies. We continue to cooperate with local authorities and will take additional remedial actions as warranted."

Mr. Hoffman left Borghi/Lowe at the end of 2014, and at least one FCB Brasil exec involved in hiring Mr. Hoffman as a consultant is believed to have left that agency.