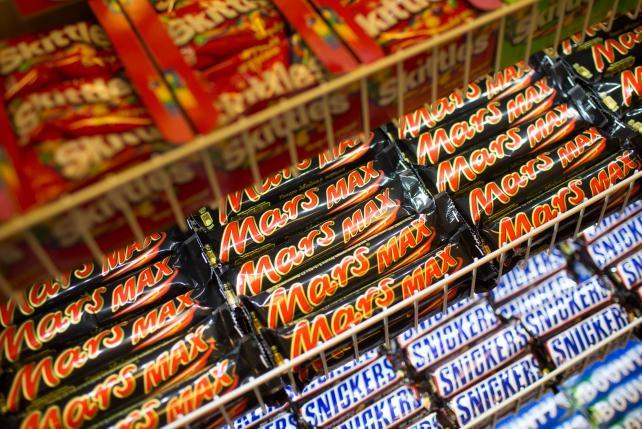 Mars has begun a media buying review in the U.K., China, India, Germany, Australia, New Zealand, Japan and Southeast Asia, according to executives familiar with the situation.

A spokesman at Mars in the U.K. referred inquiries to headquarters in the U.S., where a spokesman did not immediately respond to a voicemail and email seeking comment.

The company, which owns brands including M&M's, Snickers, Twix, Dolmio, Uncle Ben's and Pedigree, splits out its media planning and buying operations.

In the U.K., Mars has worked with Publicis Groupe's Zenith on media buying for more than 20 years.

Mars consolidated its global planning business with WPP's MediaCom in December 2014. However, executives familiar with the review said that Mars is not looking to put all its buying into a single agency internationally.

The company's worldwide measured-media spending is $2.57 billion, according to Ad Age Datacenter's 2015 Global Marketers report. In 2014 Mars spent $904.7 million in Europe and $587.9 million in the Asia-Pacific region.

In April, Andrew Clarke took over as CMO at the candy, food and petcare company, responsible for overseeing media, consumer marketing and sales. He was previously chief customer officer.

The move comes against a background of media transparency issues, as marketers and agencies struggle to keep up with technological change. Last week Dentsu admitted to client Toyota that there had been "irregularities" around its media transactions in Japan.

In July, the Association of National Advertisers released a set of transparency guidelines that stoked controversy and was given the thumbs down by the 4As.