Taco Bell Is Going To Japan 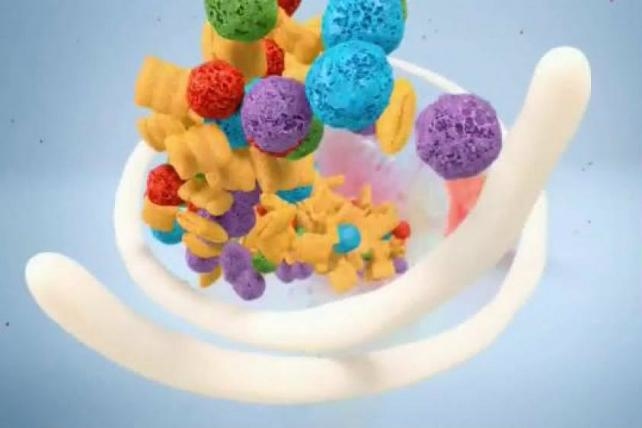 Now it's preparing to open in Japan, a country renowned for its wacky fast food innovations. We hope it won't disappoint.

A Japanese company called Asrapport Dining Co. said Thursday that it signed a franchise agreement with Taco Bell Corp. Asrapport already has 429 restaurants there, including Japanese-style pubs and barbecue places, but said in a statement that it wants to create a new category:

We believe that 'Taco Bell' holds strong growth potential and will enable us to create a new QSR category by cultivating the strong latent demand for Mexican inspired foods within Japan.

Japan wants tacos but just doesn't know it yet.

Taco Bell is psyched, and teased the news earlier this month:

Other Yum Brands giants, KFC and Pizza Hut, are already in Japan, and already offer some menu items that seem odd in the U.S. Pizza Hut Japan offered a limited-time pizza topped with caramel, marshmallows and almonds. And Kenji Ikeda, exec VP-marketing for Domino's Pizza in Japan, has offered a $50 pizza topped with foie gras. At one point he drew up plans to build the first pizza store on the moon. But on this planet it's hard to top Burger King's all-black burgers (even the buns), with ingredients darkened by squid ink and bamboo charcoal.