Next Generation Also Shows Signs of Liking Native
READ THIS NEXT
Inside Apple's New Campus: No Childcare (But You Can Freeze Your Eggs) 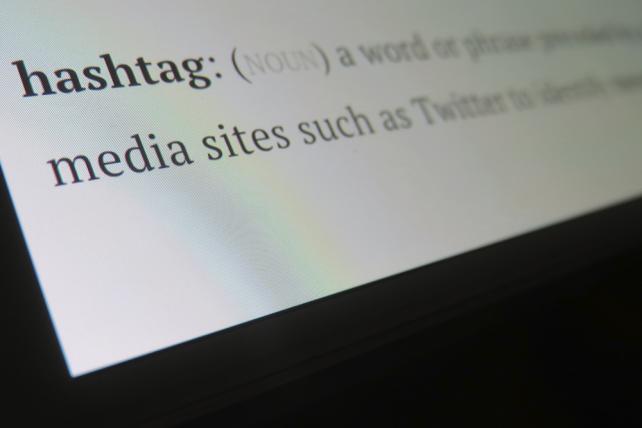 Media consumers who prefer native digital content now make up nearly half the audience for entertainment in developed markets and more than a third of the audience for publishing and online services. In developing markets, those shares are slightly lower but trending in the same direction, Bain & Company's new survey of 7,000 people in 10 countries finds.

These consumers, whom we call Generation #hashtag (regardless of age), favor content and services that have been designed and distributed exclusively through digital (and especially mobile) channels. Perhaps most important for media companies, a younger cohort among Generation #hashtag says that it is increasingly willing to pay for content, especially for video, music and games.

The music industry is moving particularly fast, with native streaming surpassing CDs in the U.S. in 2014, according to the Recording Industry Association of America. The written word shows a more mixed pace of change as few people outside the U.S. and U.K. take up digital books, resulting in an overall penetration of 38% across developed countries. Online news, meanwhile, has reached staggering digital penetrations of 89% across the same markets.

Services also are rapidly becoming native-first, with our survey revealing widespread adoption across the categories of local (classifieds, restaurants and home services), housing, jobs and travel. Native models are ramping up fast as Generation #hashtag flocks to sharing and mobile champions such as Airbnb and BlaBlaCar in travel, Uber in local, and LinkedIn for job search. While millennials led the charge in entertainment, services show a surprisingly even pace of change across generations.

With new platforms come renewed hopes for consumers who will pay, and here we find a solid basis for such hope. While advertiser-supported models remain prevalent, consumers are adopting the full spectrum of digital monetization models -- including single purchases, subscriptions and micropayments.

Our survey also found that, contrary to conventional wisdom, younger customers are more willing to pay for content, possibly because they are more comfortable with mobile payments. Among customers younger than 26 in developed markets, 30% are already paying for some forms of digital video (compared to only 23% of those 26 and older); 34% pay for digital music (compared to only 18% of older peers); and 40% paid for games (compared to 28% of older customers).

So how can media companies monetize this powerful trend? They must move beyond traditional advertising strategies or the landgrabs pursued by YouTube, Netflix and others that aim to build enormous user bases. Long-term success depends first on understanding Generation #hashtag and its media preferences and then upgrading capabilities in three areas.

Rethink content strategy
Successful content is user-influenced, if not user-generated. Here, entertainment and publishing companies can learn from service providers, which have become masters at growing audiences and building business models based on user engagement and contributions.

Leading entertainment or publishing firms are not standing still, to be sure. The continued dominance of film and music major studios, for instance, attests to their adaptability to new models. Disney's investment in Maker Studio, Nintendo striking a long-term deal with video game maker DeNA and Condé Nast acquiring Reddit show how the old guard aims to master new content formats.

Embrace the new rules of advertising
Native digital formats, some of which are woven into mobile and social content feeds, are thriving, while old-school banner ads may be on the decline. For these new formats, individual targeting, social engagement, measurability and return on investment have become as important as reach and affinity.

Regardless of how media companies do their target marketing, consumers worry about privacy and the way their data gets shared. Most companies miss the point that it's all about maintaining trust. A recent Bain survey of more than 900 US consumers found they know their data is being used and that it has become a currency. Even so, trust cannot be bought: About 91% of respondents do not want companies selling their data, even if customers are compensated for it in some way.

Capture and make good use of consumer data
In a demand-driven economy, deep insight into consumer behavior is more critical than ever. Advertisers demand precise targeting and ROI measurement while online media stores depend on recommendations for the next purchase. Customer profiling and saved payment information at the ready is the best way to drive impulse purchases.

Consumer data comes easily to most native players, which receive huge amounts of demographic and behavioral data through their customers' accounts -- for instance, see Zynga's reliance on A/B testing of its content and user interface or Google's use of consumer data to increase its revenue per ad. For traditional players, moving into the native space allows them to access a wealth of new information. HBO's launch of HBO Now allows it not only to gain share in the streaming market but also to correct the data collection imbalance.

Just as traditional media companies need to embrace native models, native upstarts may also have to learn some of the old dogs' best tricks.

Laurent Colombani is a partner with Bain & Company in Paris. David Sanderson is a Bain & Co. partner in Los Angeles, where he leads the firm's Global Media practice. 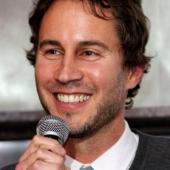 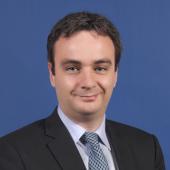